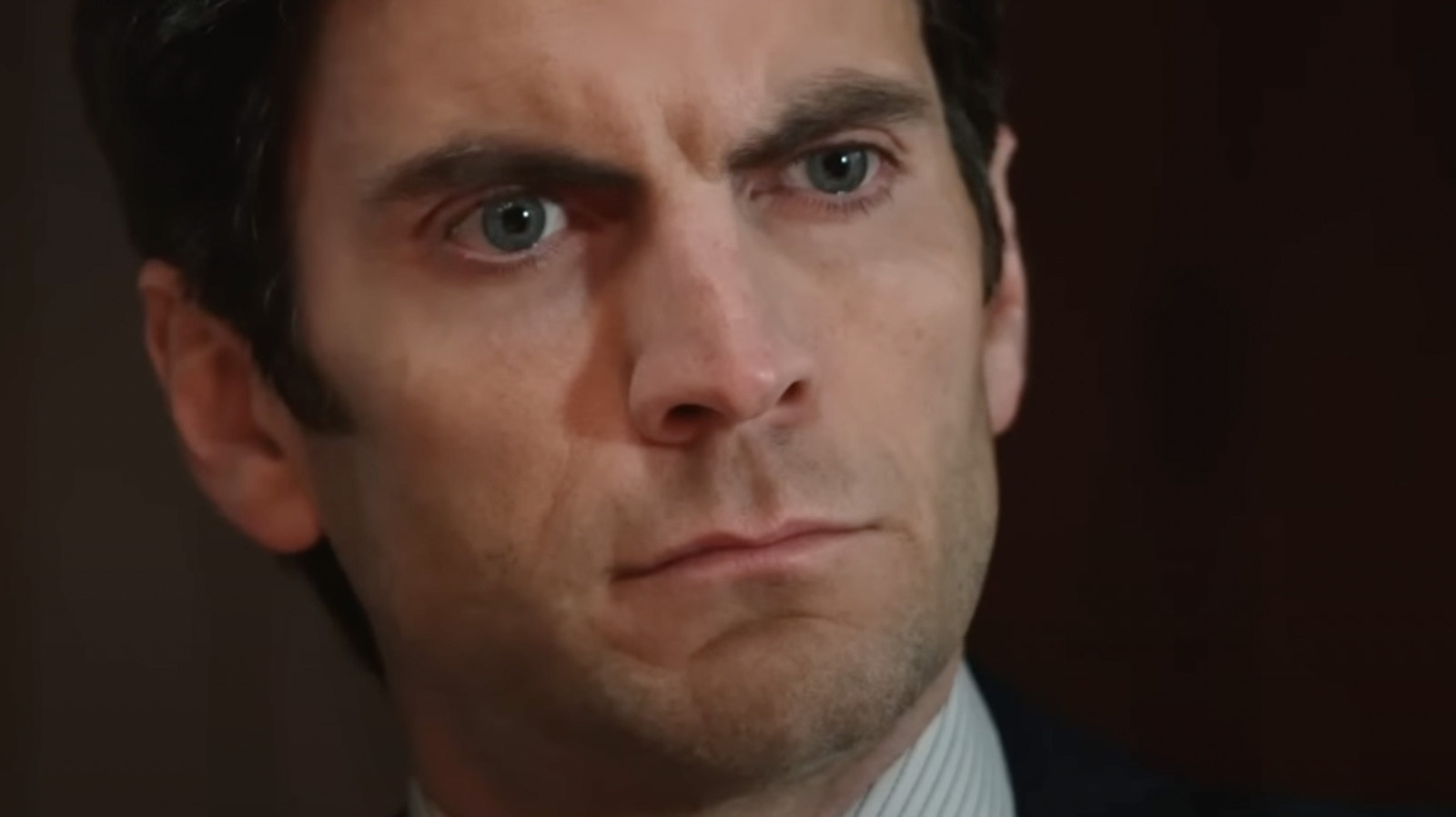 Wes Bentley probably wouldn’t want to play Jamie Dutton while he was in the midst of his battles with addiction. The actor revealed that the character’s sadness seeps into his own life.

“I’ve always dealt with my sadness with things like comedy, humor, or drugs at one point, or tried to just ignore it and find another way out. But you can’t do that if you’re trying to portray someone’s sadness. You have to let them be. That was the hardest part of it all and it took a little bit of a toll on my life,” Bentley told the New York Times.

Bentley said he’s not an actor who prefers to leave a character’s luggage on set, but Jamie can be a struggle. It’s understandable given how deep the rabbit hole of feelings is for Jamie. The man killed his birth father and now he faces the only family he has ever known. In the midseason finale of “Yellowstone” Season 5, both Jamie and Beth consider having the other killed. According to Bentley, Jamie’s character is always there, but his family helps him ground himself.

“Jamie’s sadness pervades my life, although I’m not sad. I’m very fortunate to have a great family and to be where I am in life, but he’s always behind me and scratching at it, especially when I’m shooting,” he said.