Emily In Paris’ Showrunner Teases The Fallout Of Season 3 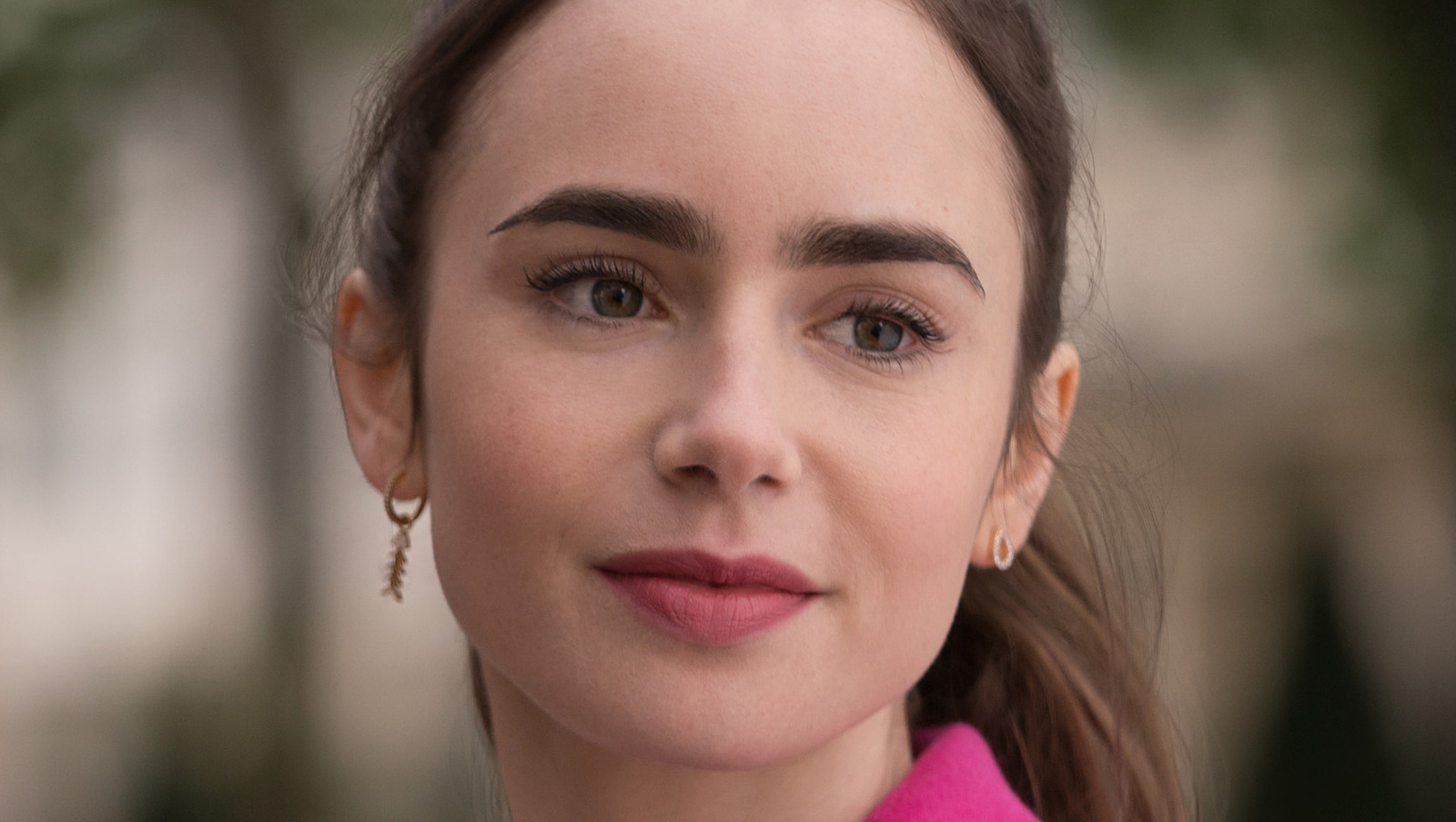 Emily’s actions don’t endanger the whole world like they do on a superhero show, but when you’re young and in love, just starting a new relationship feels like a matter of life and death. That’s how Emily feels in Season 3, and it’s what Darren Star teased will have a defining impact on the whole of the new season.

In an interview with Forbes, Star summed up the new season’s theme by saying, “It’s about the power to make choices and the consequences of that.” When we last left Emily, she had made up her mind to be with Alfie (Lucien Laviscount) to go. However, it is clear that feelings still exist between her and Gabriel (Lucas Bravo), despite Gabriel’s decision to be with Camille (Camille Razat) for the time being.

Star further explained that Season 3 is a natural progression for Emily. If Season 1 was about adjusting to life in Paris and Season 2 was about stepping out of her comfort zone, Season 3 will start to deal with the consequences of stepping out of that comfort zone. Emily follows a rich tradition of strong women written for television, and fans can see what she’s up to next by watching Season 3 of Emily in Paris, streaming now on Netflix.