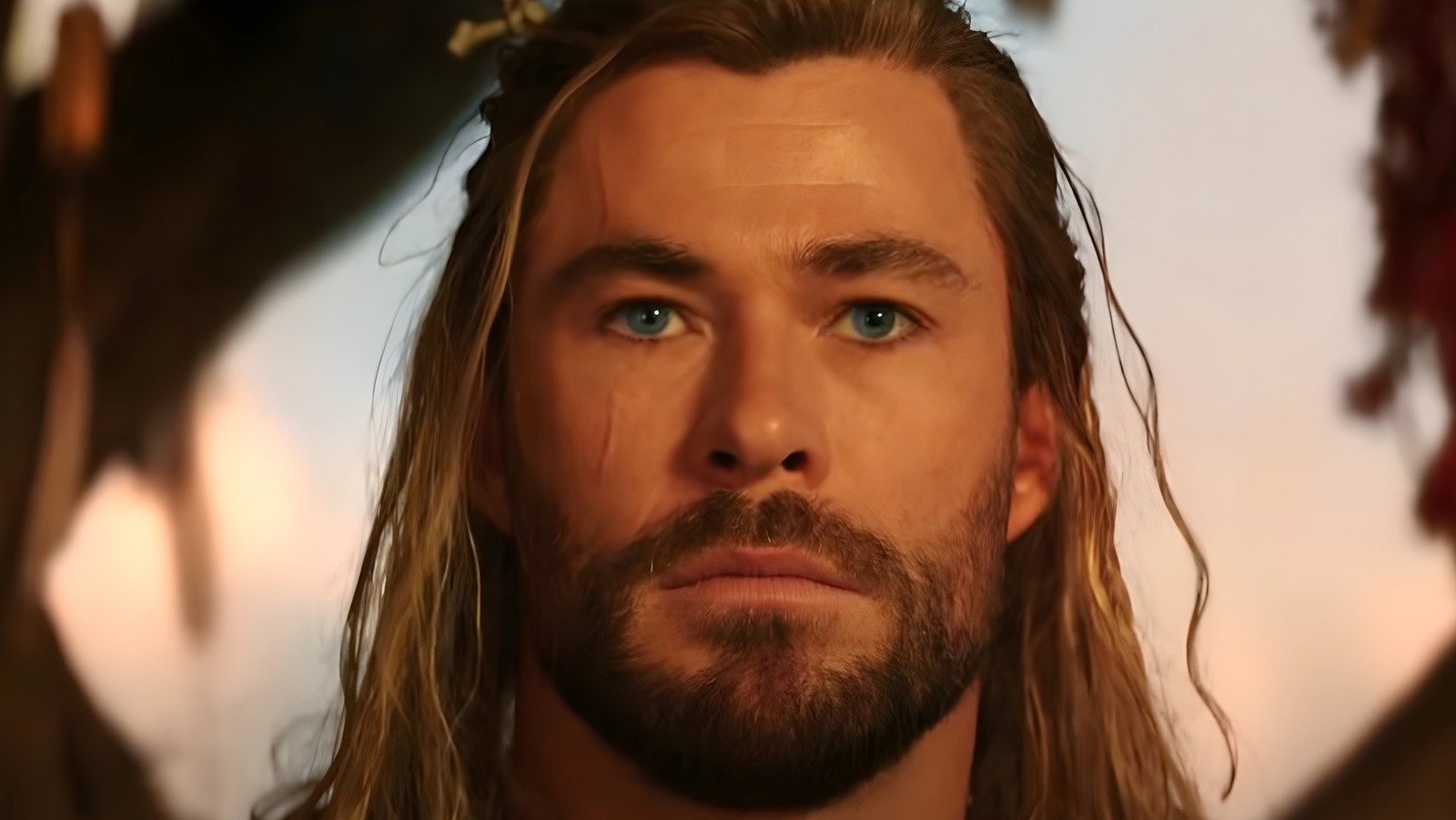 In the 2015 Secret Wars event, Doctor Doom took full control of the last remnants of the Multiverse – a patchwork of different planets and timelines known as the Battleworld. To maintain order in this feeble reality, Doom gathered the Thors from dozens of different realities and drafted them into his Thor Corps, a police force each member of which wielded a divine thunder.

While the Thors mini-series didn’t quite live up to the stellar quality of the Secret Wars main event, it offered readers a whole host of alternate reality Thors. Many fan favorites returned including Old King Thor, Jane Foster Thor, Ultimate Thor, Beta Ray Bill and the X-Men’s Storm turned Thor version. Additionally, a plethora of novel alternate Thors debuted, including a boar Thor and a lizard Thor, and the series showcased the possibilities of a multiversal Thor.

Given that Thor: Love and Thunder will follow immediately after Doctor Strange in the Multiverse of Madness, and that the MCU’s other multiverse-merging series will star none other than Thor’s brother Loki, there’s a chance that viewers will soon see an alternate reality Thor is far from zero.