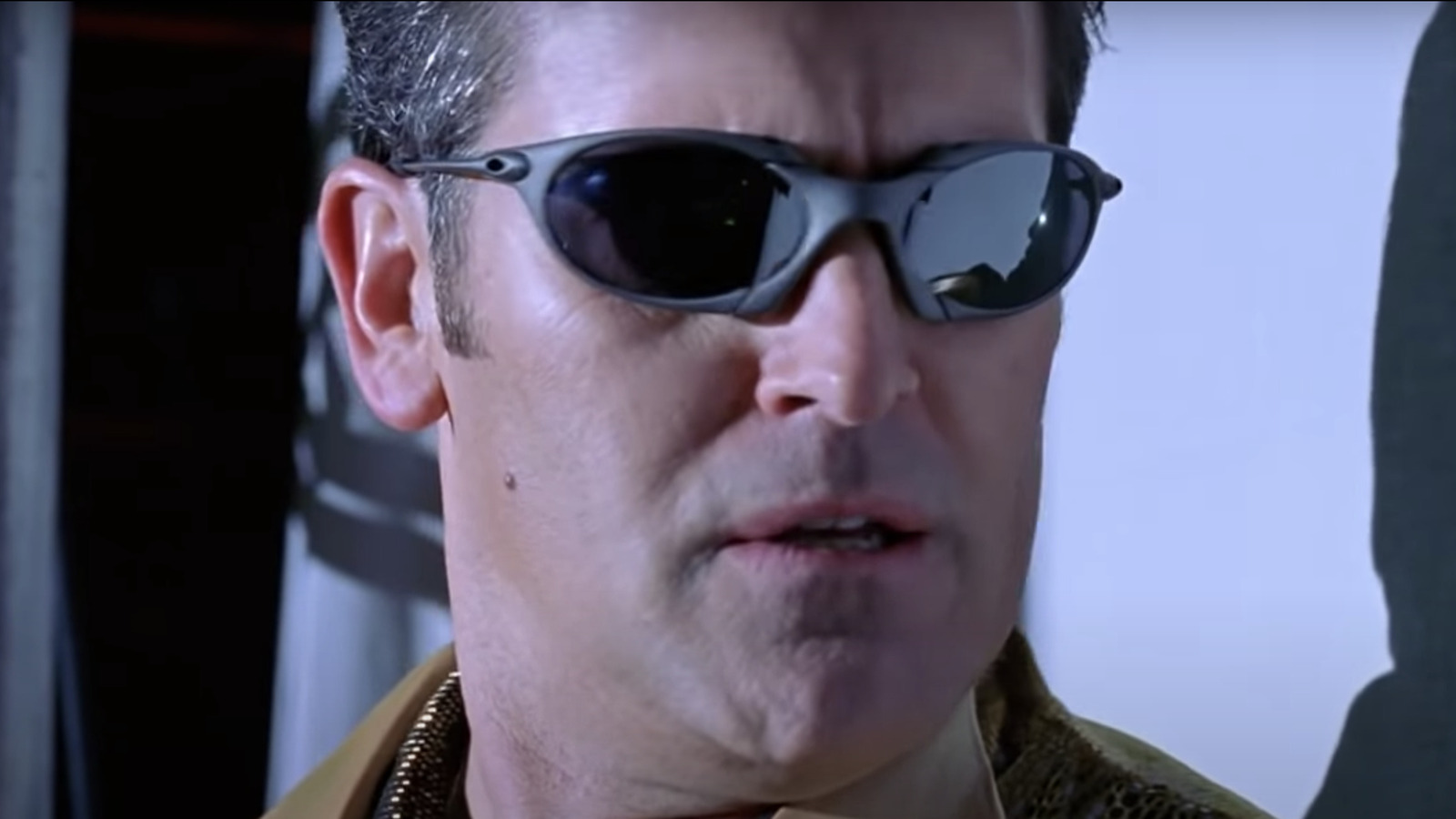 “Spider-Man 3” was the most maligned of the trilogy (per Rotten Tomatoes) when Topher Grace’s run as Eddie Brock/Venom fell flat with audiences and the dance scene with “Jerk Parker” became a meme-time thing. The film was also crammed with villains, with Venom, Sandman (Thomas Haden Church) and Harry Osborn (James Franco) taking on his father’s role as the New Goblin.

In the midst of the troubled film, Bruce Campbell appeared as the maître d’ at a French restaurant. This time, the interaction between the two is overwhelmingly healthy as Parker tells him that he wants to propose to MJ. Campbell makes it all sound like it’s the most original and romantic gesture he’s ever heard of. This performance is perhaps the best of the trilogy as it was able to bring all of Campbell’s dead moments to life. Convincing Parker to speak French, blowing a dog whistle, picking up a pen from a silver platter, and mispronouncing Parker in the most inappropriate way all scream Campbell.