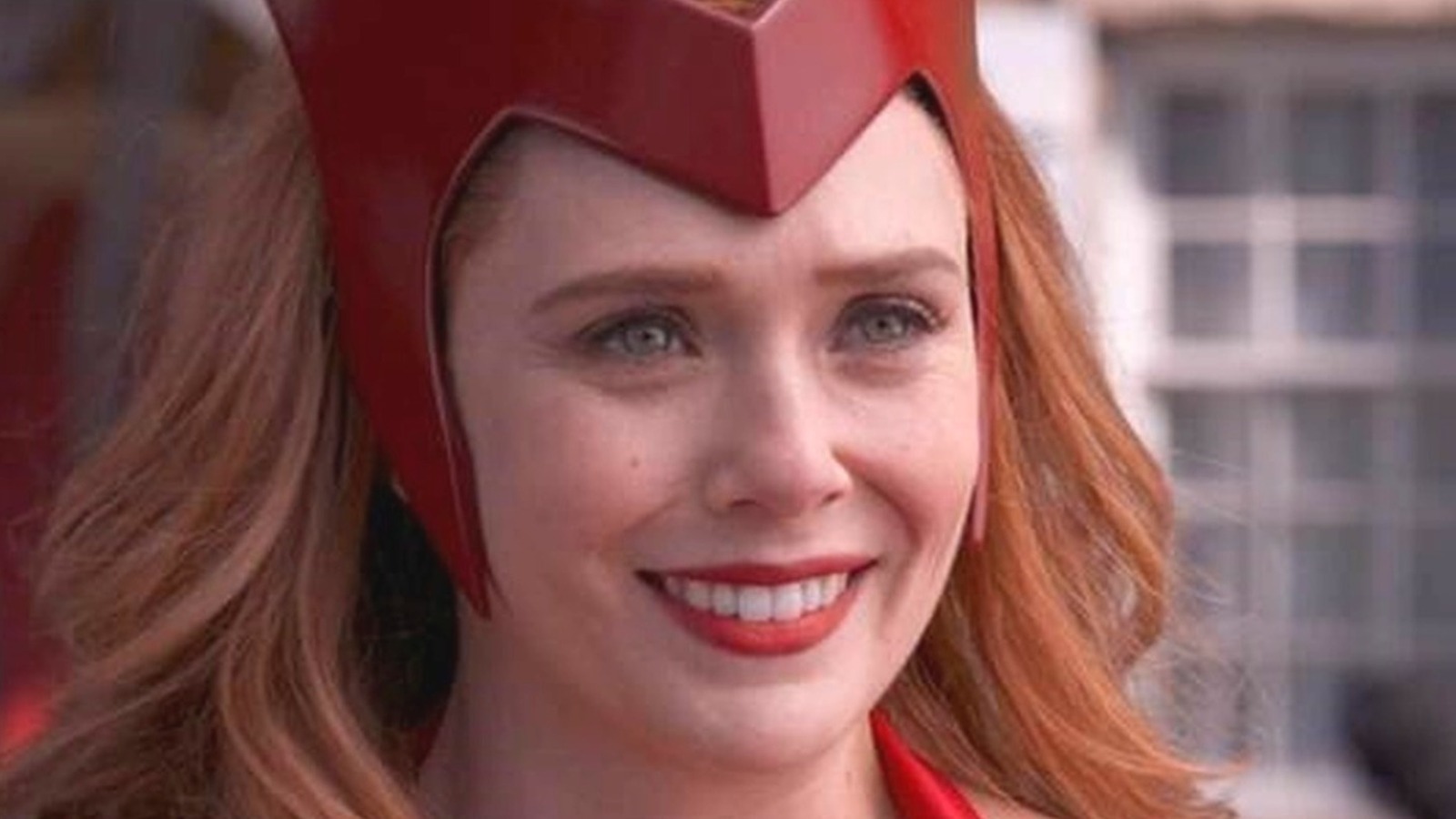 At the beginning of The Falcon and the Winter Soldier, Sam Wilson gives Captain America’s shield to the US government with the intention of placing it in a museum in honor of Steve Rogers. The government has other plans, however, as revealed when they introduce their own new Captain America: John Walker (Wyatt Russell). While he looks like your average American, audiences can immediately see the differences between him and Rogers. John is quick to get angry, while Steve was always calm, cool, and collected; Steve has always tried to do what is right while John only does what is comfortable.

In the comics, Walker is an enemy of Captain America, the other side of the coin – a patriotic villain. And while the MCU series hasn’t taken him to those depths yet, it’s easy to see that he’s on his way to becoming his comic book character, the US agent. He even has the right costume. As in The Falcon and the Winter Soldier, the US agent is depicted in the comics in Captain America-like colors, but darker. His chest outlines the American flag with simple red lines, with a black star on one side and red gloves. His costume is also more tactical than Captain America’s, highlighting the fact that Steve inspires hope, but the US agent inspires violence. Hopefully we’ll see more of John Walker and his costume as his character develops.