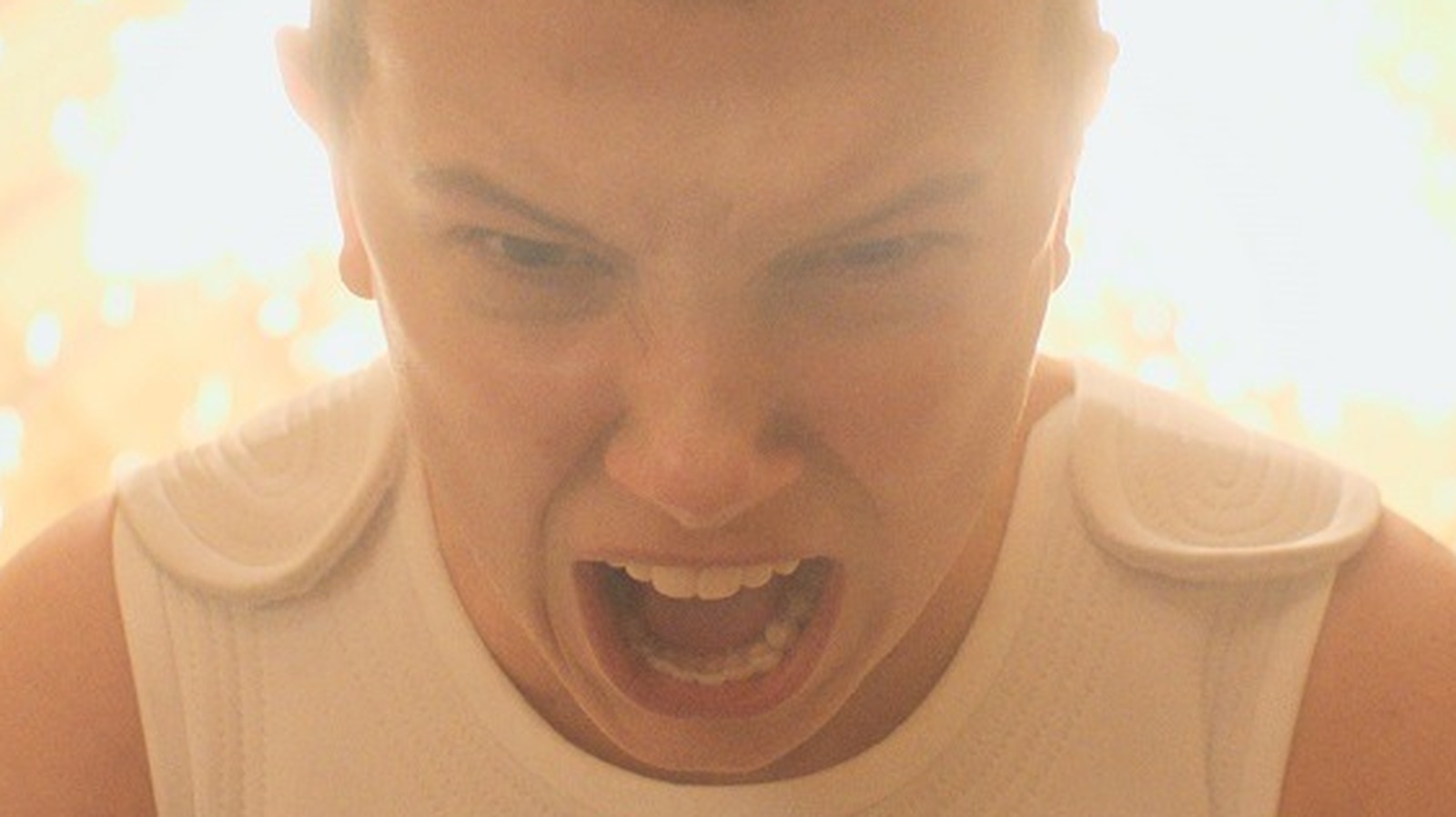 Chief Hopper is undoubtedly the leader of the pack when it comes to Hawkins’ law enforcement squadron, but he has a lot of help from his second-in-command, Rob Morgan’s Officer Powell. As Powell, Morgan is skeptical but perceptive, and he’s always on the verge of finding out what’s really going on in town.

Morgan is, of course, a very accomplished actor, and he has brought his skills to bear in many, many films and TV series. You can see him, for example, in the acclaimed 2017 historical drama “Mudbound,” as Hap Jackson, the patriarch of a hard-working tenant family and pastor of his congregation, who grapples with the scourge of violent racism in the South of the World War II-era . Then Morgan stars in the scorching 2021 drama The Unforgivable as Vincent Cross, the perceptive parole officer of a woman convicted of a vicious crime.

Morgan is most recently seen in the 2021 apocalyptic satire Don’t Look Up, which stars actor Dr. Teddy Oglethorpe plays a NASA scientist who is in complete disbelief when the world stops caring about a planet-destroying comet committed to destroying the Earth.