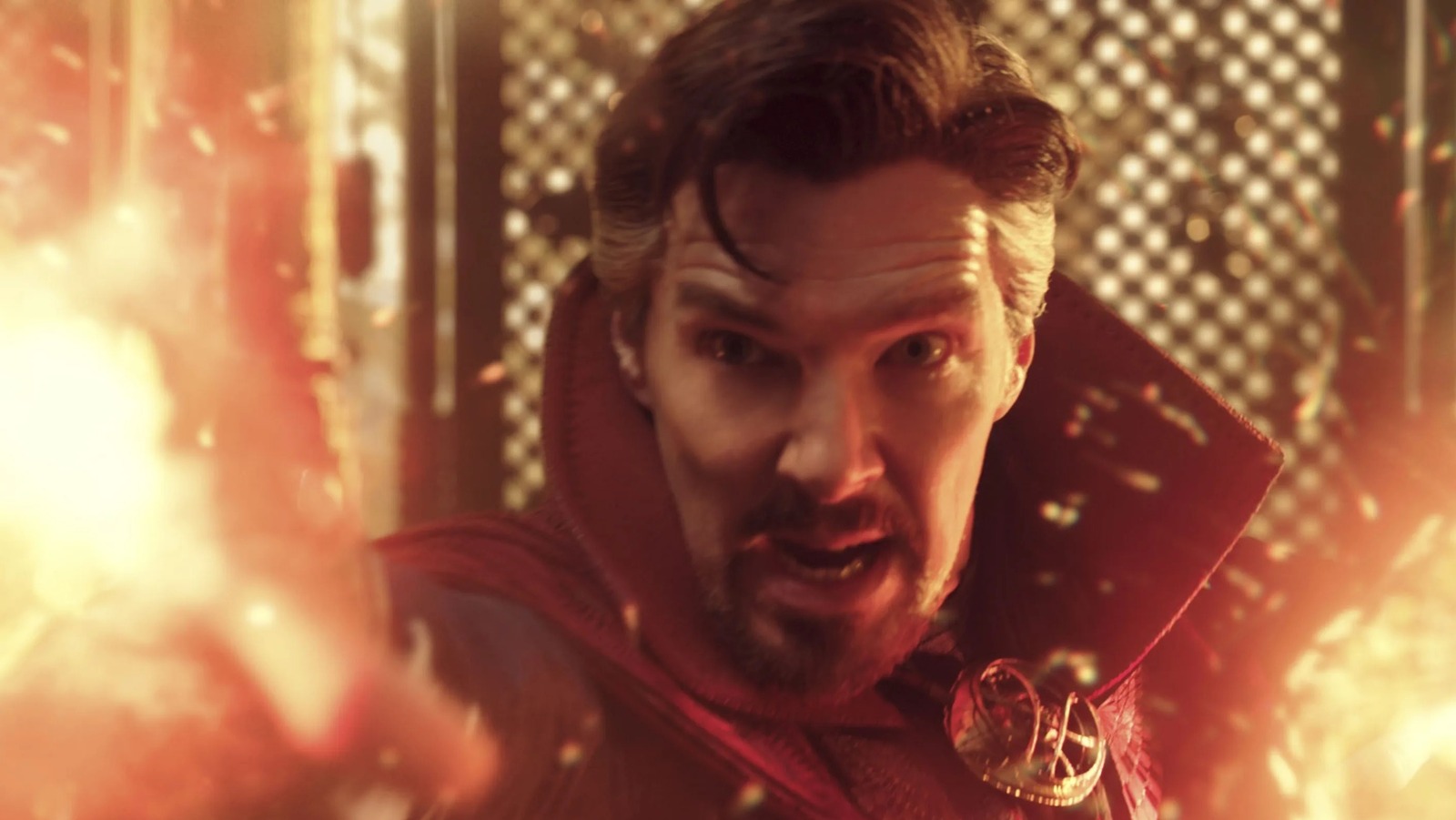 Perhaps the title for “Doctor Strange in the Multiverse of Madness” should have been “The Suicide Squad” since hardly anyone made it out of the film alive. Not even the titular character – although it wasn’t the Earth 616 version of Stephen Strange that met its creator, but the variants. That said, the prime universe wizard must have night sweats and look over his shoulder a lot more after watching his multiverse self crumble before his eyes. Advice to the good doctor, courtesy of Final Destination 2: Don’t be chasing lumber trucks for the foreseeable future.

Right at the beginning of The Multiverse of Madness, we witnessed a strange variant die after a battle with a demonic creature and be transported to Earth-616. Eventually, his corpse was the revived zombie used to stop Scarlet Witch in the finale. A flashback also revealed Earth-838’s Strange being obliterated by Black Bolt after becoming too obsessed with Darkhold for anyone to enjoy. Then, to cement the belief that all bad things happen in three, the 616 Strange had to stop Sinister Strange after playing a fun game of musical magic. Unfortunately, Sinister Strange was impaled on the fence’s spikes.