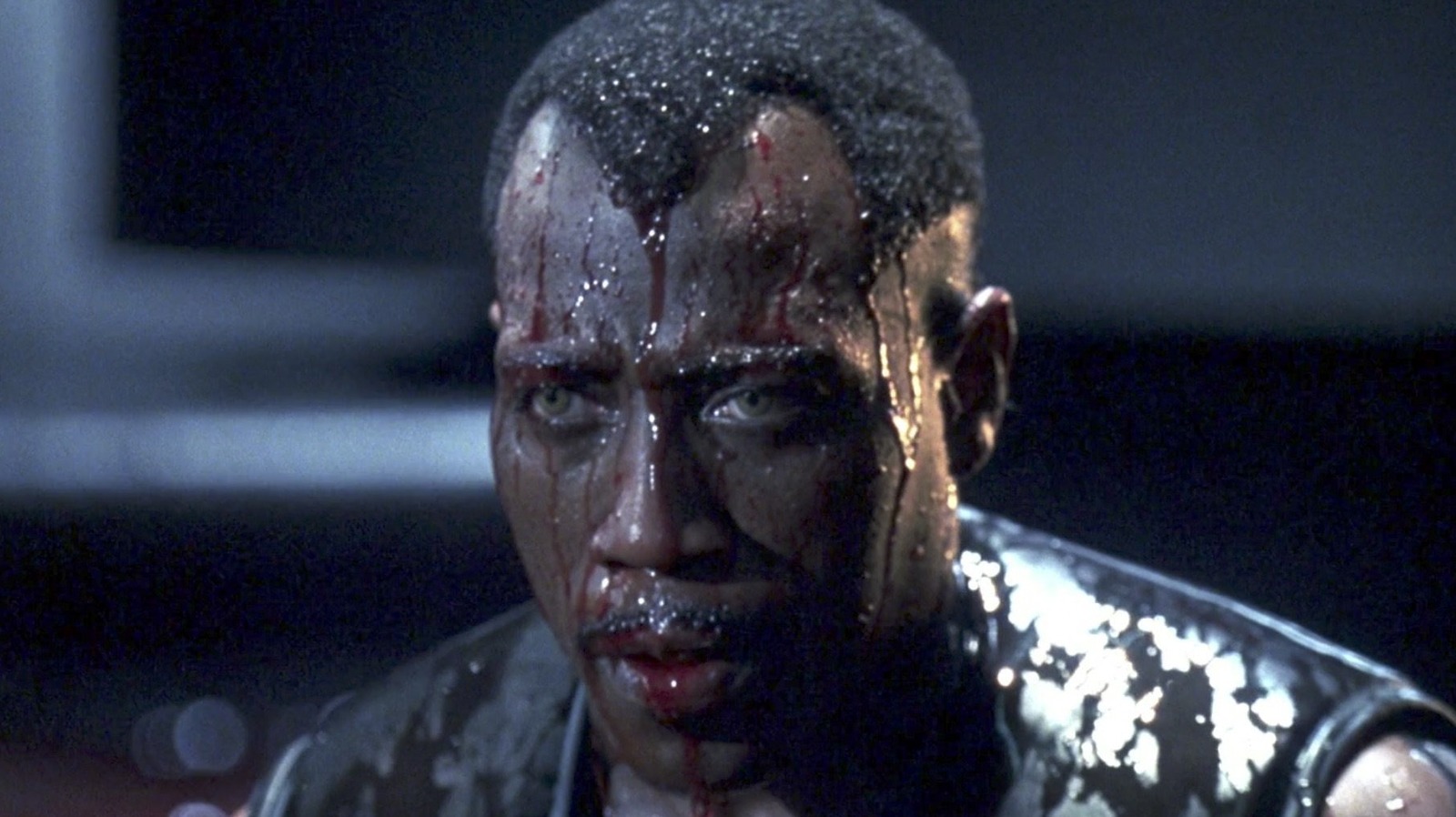 More than 15 years after “Streets Of Gold,” Wesley Snipes returned to the ring in “Undisputed,” which also stars Ving Rhames (“Mission: Impossible”), Michael Rooker (“Guardians Of The Galaxy”) and Fisher Stevens (” short circuit”). This time, Snipes isn’t the hero prize fighter of the story. Instead, the film revolves around world heavyweight champion George “The Iceman” Chambers (Rhames).

After a long sentence, Chambers goes to jail. He meets the king of the ring, Monroe “Undisputed” Hutchen (Snipes), in state prison. After a bitter first encounter, a rivalry quickly develops. Convicted crime boss Ripstein (Peter Falk) takes advantage of this and arranges a title fight in prison between the two champs after bribing the warden and a key guard (rooker).

Since both fighters are portrayed as despicable criminals, it’s an interesting path to take, and neither is a particularly lovable character to champion. It’s this compelling dynamic that critic Roger Ebert praised, along with the film’s seeming confidence in the simplicity of its concept. “It kind of delights in its directness, in its lack of gimmicks, in its classic form,” observes Ebert. While not an exceptional sports film, it delivers conflict and action in a fast-paced drama.