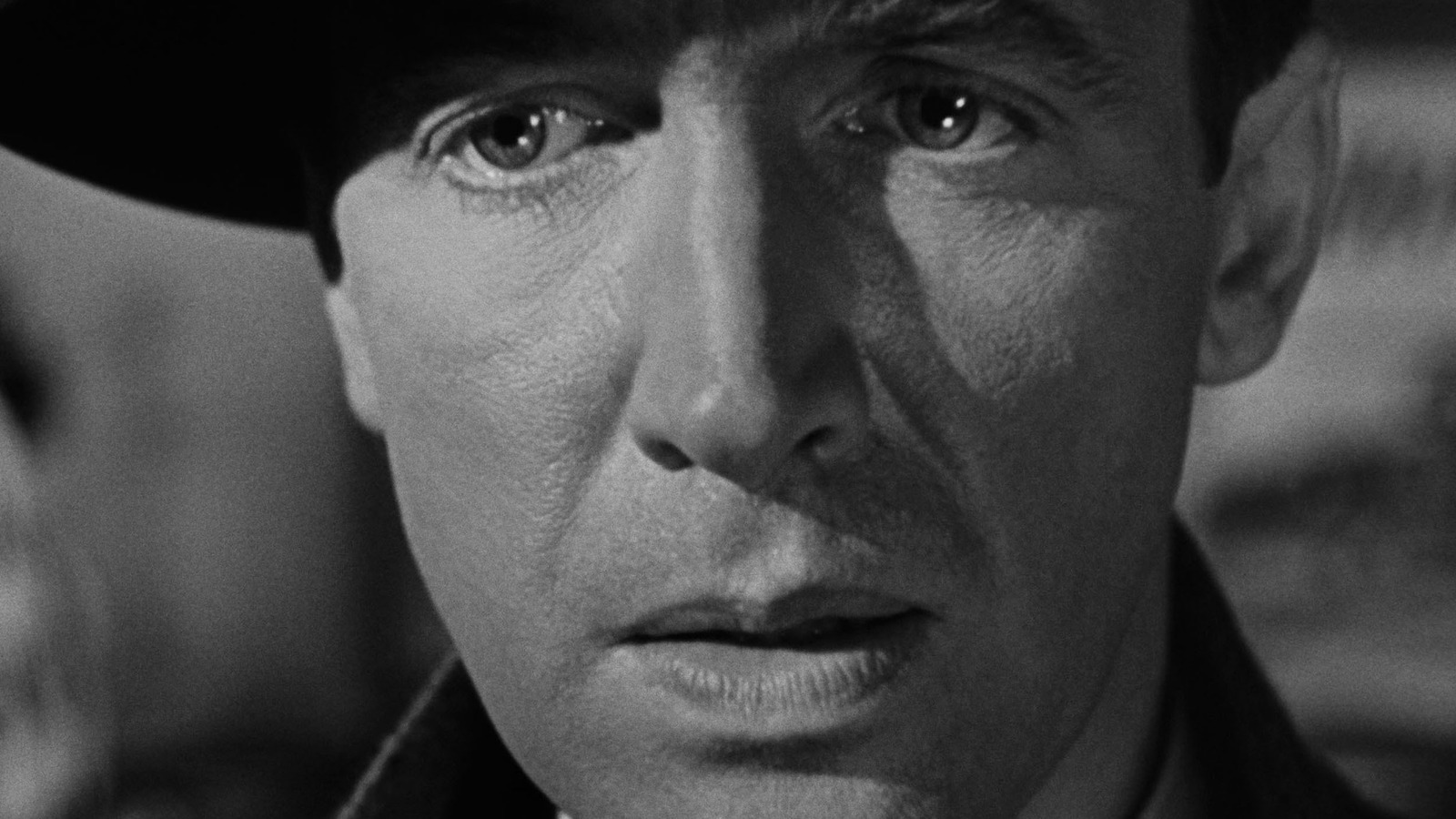 By the 1940s, countless film productions had used artificial snow to set their stories in cold climates, although they were typically shot in sunny California. The most popular wannabe snow of the time looked good on camera but had some serious drawbacks, particularly when it came to sound design. Consisting largely of cornflakes, stepping on the snow was prohibitively loud – with rare exceptions such scenes had to be reconstructed in post-production with extensive dubbing and ADR efforts. Some older forms of synthetic snow even used asbestos, which was linked to lung cancer in the mid-1950s and banned by the EPA in the late ’80s. It also didn’t help that the Christmas movie would be filmed in June and July.

With all of these factors going into the production of It’s a Wonderful Life, Capra insisted on finding a new way to make fake snow that looked realistic, was safe, and was quiet enough for the actors to properly record their lines . To achieve this, he turned to RKO special effects expert Russell Sherman, who created a new mix of foamite, water, sugar, and soap flakes. Thanks to their efforts, the film production was able to spray large quantities of this new, improved fake snow across the entire set with ease. The production team would be recognized for their ingenuity with the film’s only Academy Award for Technical Achievement, recognizing the creation and use of its unique snow.