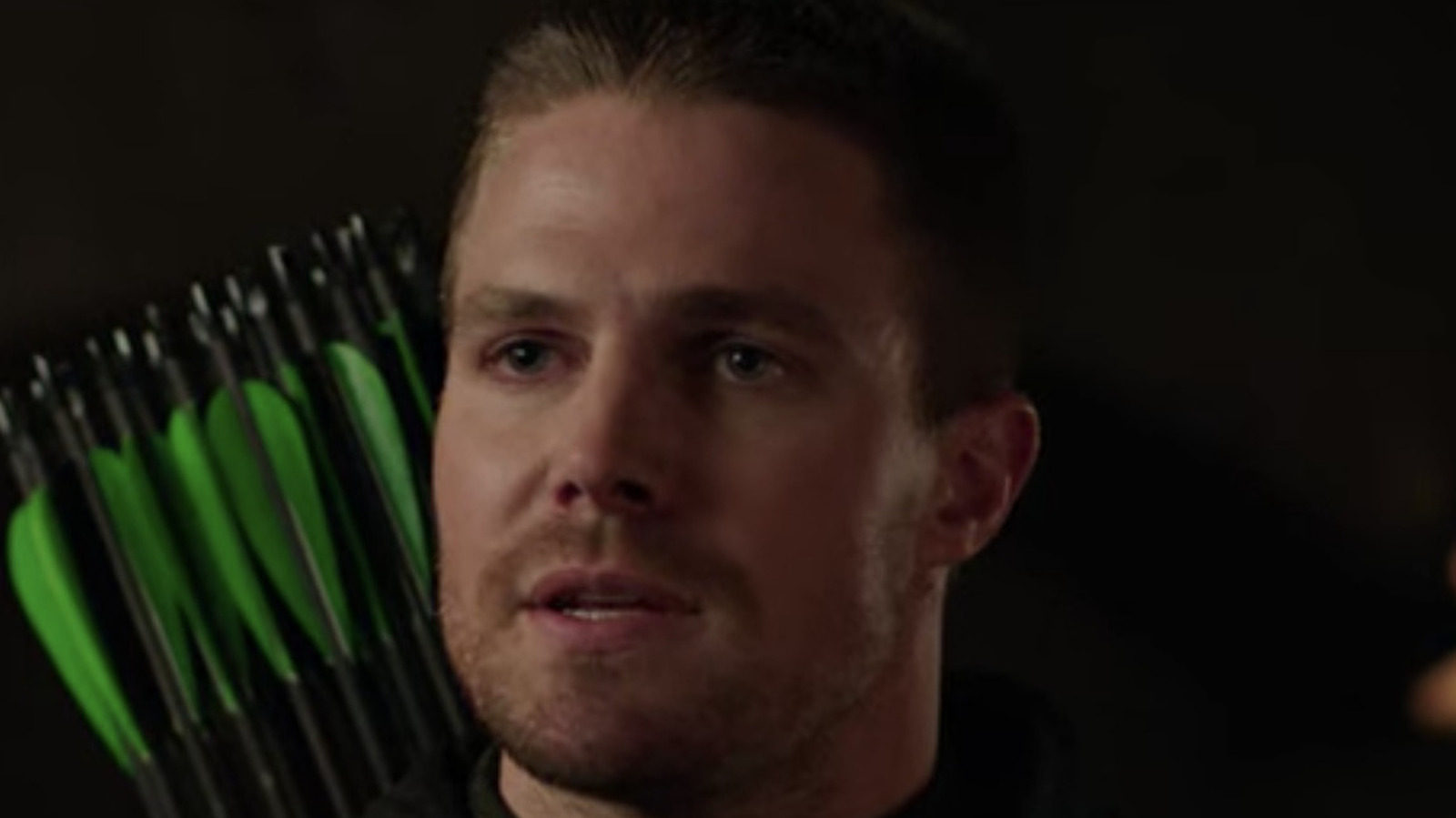 As seen in a recent thread on Reddit, Arrow fans have been debating which season of the show is most obviously the worst. It started with a poll by u/Starfire5893 in which they listed the voting options as seasons 4, 6 or 7 for the worst season title. At the end of the poll, fans voted Season 4 the worst by a wide margin. Although in the rest of the thread many fans were still declaring that Season 6 should win. u/OnceBit10TwiceShy noted that Season 6 is “the most disgusting, terrifying, rage-inducing season.” This was supported by Redditors u/NVA_Pisces and u/Passion4life2, who stated that not only is the plot boring, but not enough of Oliver either. They pointed out that the season lacked interesting villains and was starting to ruin the character of John Diggle.

Of course, Season 4 of Arrow focused mostly on the conflict with Damien Darhk (Neal McDonough). Darhk turned out to be arguably one of the series’ greatest villains. However, u/Minimum_Election_307 felt that Season 4’s real problem was bad writing. Season 6 featured a new villain in Ricardo Diaz (Kirk Acevedo) who many fans hated according to Redditors u/hunter179h and u/Starfire5893.

Anyhow, it seems that most fans were clearly unhappy with Arrow, especially during seasons 4 and 6. Although the thread seems to conclude that season 6 is actually the worst, season 4 still won the polls, leaving the title of worst season a tie