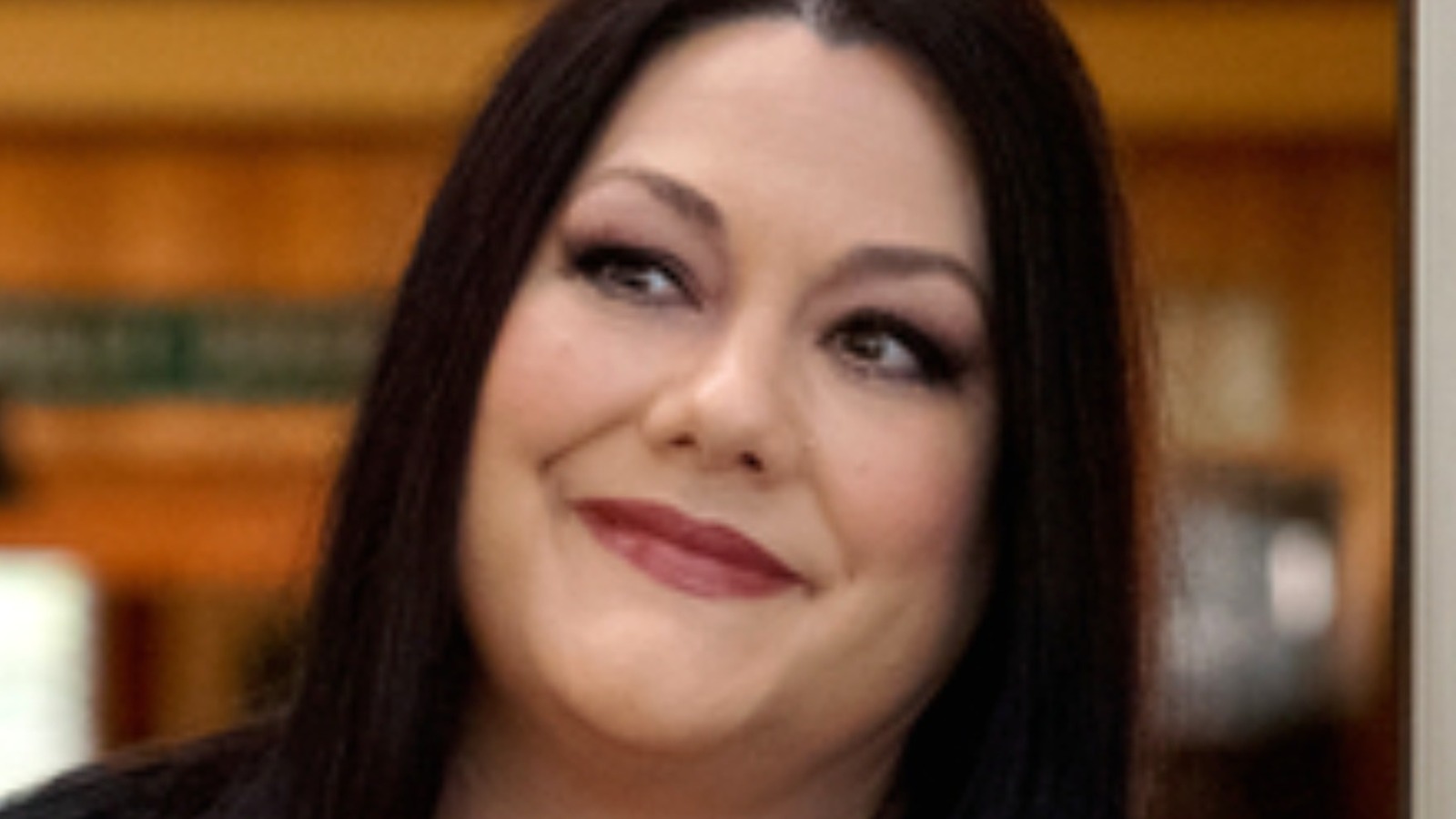 Netflix recently canceled several original shows like Raising Dion, Archive 81, The Baby-Sitters Club, and Space Force, but it looks like Sweet Magnolias survived the Netflix Originals Great Purge ( via Tech Radar). Season 2 Episode 10 ends with a funeral, a marriage proposal, the arrest of a potential love interest, and the revelation of Isaac’s real birth father, so an abrupt cancellation of “Sweet Magnolias” wouldn’t have gone down very well with fans of the show.

According to Variety, “Sweet Magnolias” has been renewed for a third season, with executive producer Dan Paulson saying, “We’re thrilled to begin our third season for Netflix, and we look forward to returning to Serenity.” Though there’s no confirmation of that As to when fans might be able to see the upcoming third season of Sweet Magnolias, it’s probably safe to assume that it’ll be released in the next year or two and pick up right where it left off. What the future holds for the triumvirate of friends is unclear, but fans will be waiting with bated breath for Sweet Magnolias season 3.