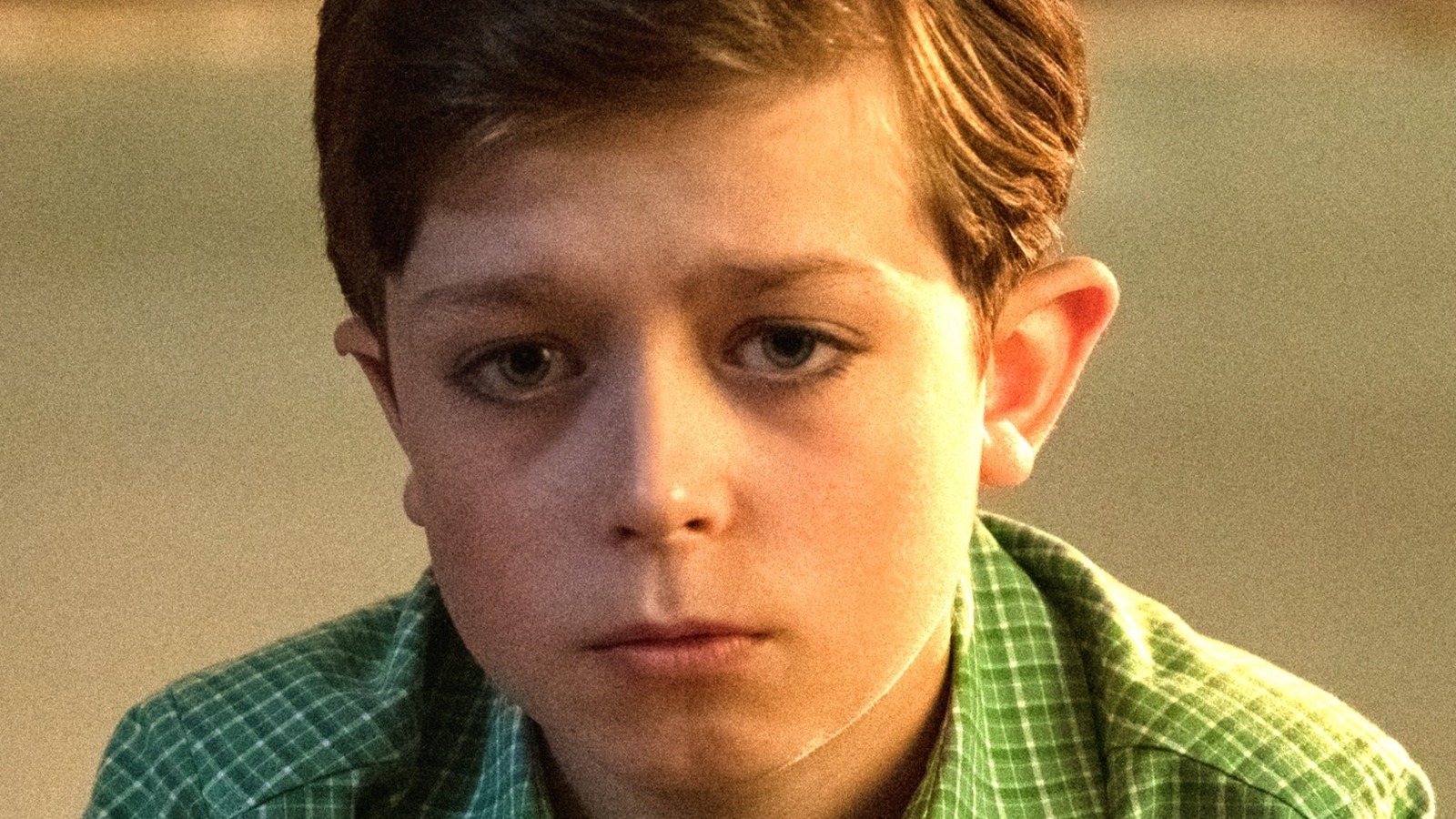 Shared in a new series of images from Season 3 of The Umbrella Academy Twitter, Netflix has released its first look at characters, locations, and scenes from upcoming episodes. It’s a look at new looks for the super-powered siblings fans know and love, as well as the best look yet at the haughty Sparrow Academy in action.

These new photos are the first look at Elliot Page’s new look for his character Viktor, who is now sporting a hoodie and black leather jacket in several photos. The rest of the Hargreeves are back too. Justin H. Min returns as the new Sparrow version of Ben, along with Robert Sheehan as Klaus, Tom Hopper as Luther, Emmy Raver-Lampman as Allison, David Castaneda as Diego and Aiden Gallagher as Number Five.

Colm Feore returns once again as the family patriarch Sir Reginald Hargreeves, looking just as dour as expected. Of course, the photoset also features new additions to the Sparrow Academy cast, including Justin Cornwell as Marcus, Britne Oldford as Fei, Jake Epstein as Alphonso, Genesis Rodriguez as Sloane and Cazzie David as Jayme, among others.

Season 3 of The Umbrella Academy lands on Netflix on June 22nd.