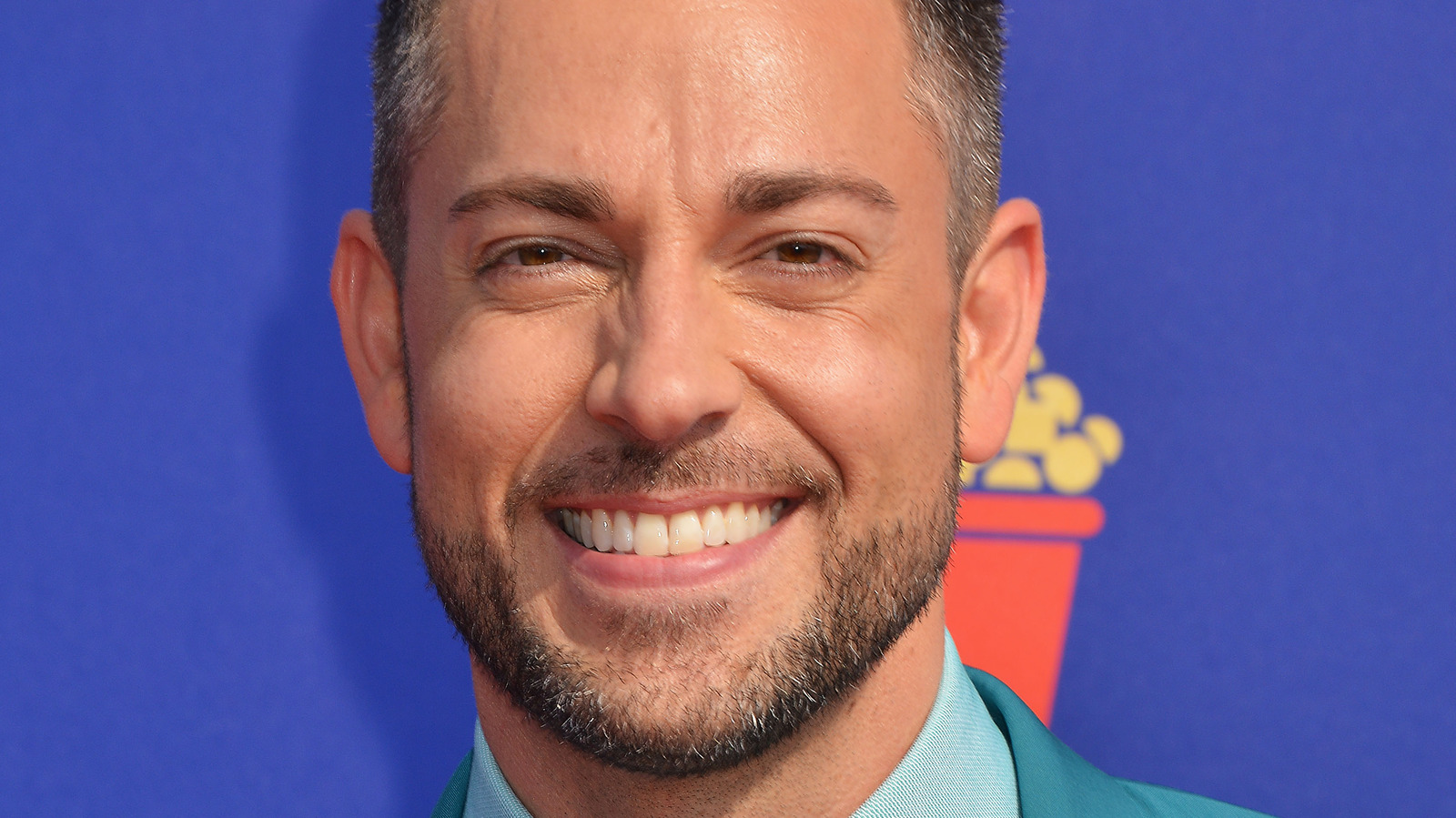 Waiting another three months for a movie can be painful for movie fans, but that’s exactly what they need to do when it comes to Shazam! Fury of the Gods. However, according to an article published by Deadline, the benefits of the change are worth the wait. The move from December 21, 2022 to March 17, 2023 means that “Shazam! Fury of the Gods can escape the same release month as Disney’s Avatar: The Way of Water.

Avatar: The Way of Water is the long-awaited sequel to the 2009 Oscar-winning film Avatar, which won awards for its visual effects and cinematography (via IMDb). By moving “Shazam! Fury of the Gods” through March 2023, Warner Bros. is ensuring the film has access to the IMAX screens that would otherwise likely have been occupied by audiences of “Avatar: The Way of Water.”

DC fans aren’t entirely impressed with the delay, with one pointing this out via twitter that this is the sixth announced release date for Shazam! Fury of the Gods”. Another tweet has since been made by @blake_gordon17 says, “The delay of ‘Shazam! Fury of the Gods’ coming out in March is probably a smart idea because going up against Avatar could hurt their box office earnings.”

So, given the recent chaos in the world of Warner Bros. and DC, it might be a wise decision to delay the film’s release yet again. There’s no doubt that the upcoming DC movies will be impressive, even if it means fans will have to wait even longer to see them.

The virus kills 100,000 cattle in India and threatens livelihoods