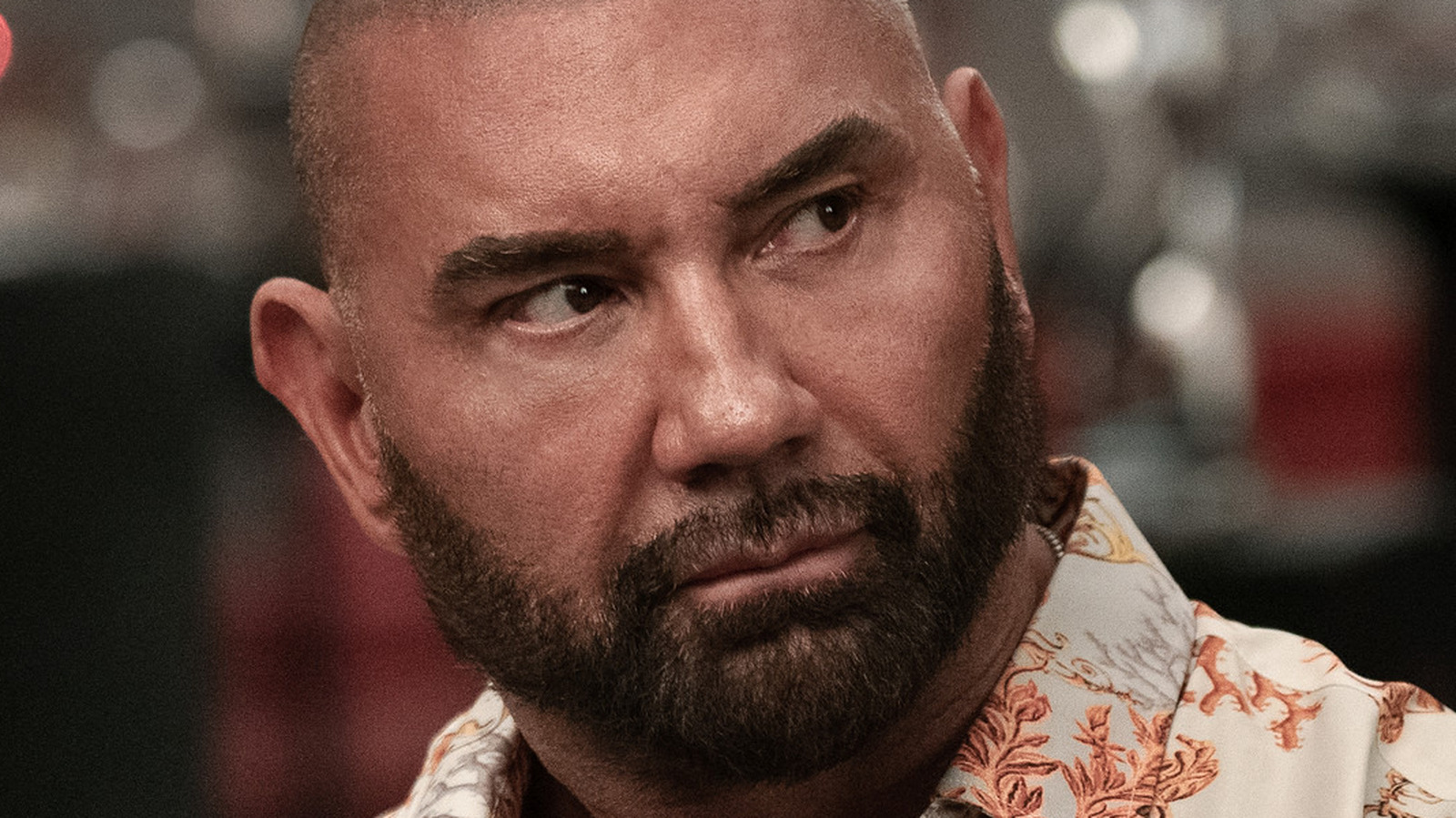 In his early acting career, Dave Bautista could easily have fallen into the cracks where other wrestling stars found themselves muscle for the villain and nothing more. However, Bautista had bigger plans and has stuck to them ever since. Speaking to Men’s Health in 2021, he acknowledged the tropes he had to dodge to get where he wanted. “I didn’t want to be the guy that comes out of wrestling and takes on these simple action roles and just pumped up and smeared baby oil on my arms,” ​​he shared. “I’ve really fallen in love with acting.”

Over time, the audience fell in love with him too. After destroying his role as Drax in Guardians of the Galaxy, his performance in Denis Villeneuve’s Blade Runner 2049 showed something unexpected. As Sapper Morton, Bautista stole the scene from Ryan Gosling and featured a cliched actor who wanted to, and continues to, test himself.

Speaking to Entertainment Weekly in 2021, Bautista broke down his working method and hopes from it. “When I’m guided in a way that makes me feel like I’m a better performer, then I get hungry for it,” he explained. “That’s why I set out to work with the best actors in the world, the best directors in the world, because I want to see how good I can be, and I can’t find that out if I don’t get roles like that.”