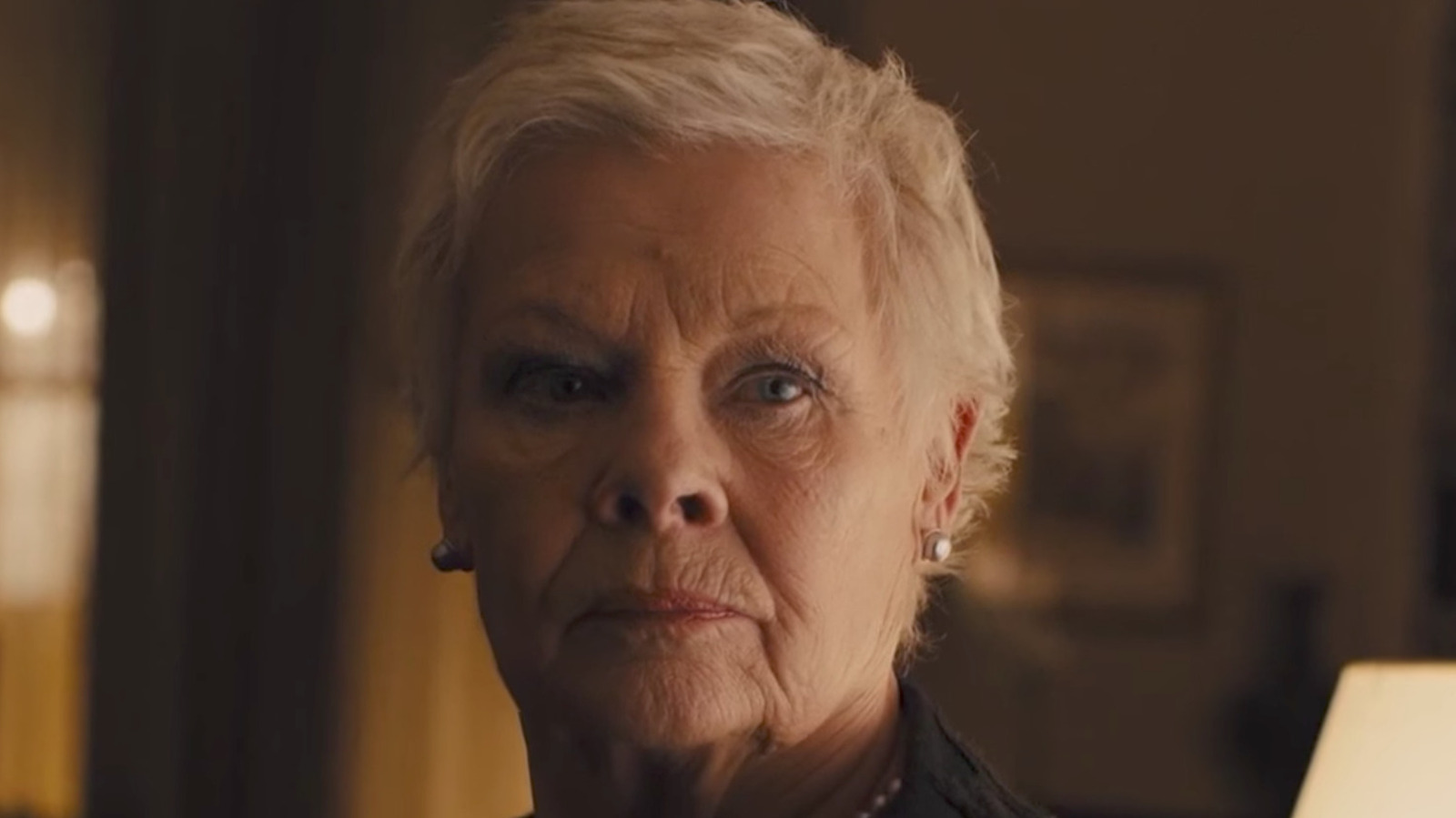 Most of the cast from the first film returned, and what a cast, in this sequel to The Best Exotic Marigold Hotel. Directed by John Madden and written by Ol Parker, this sequel stars Judi Dench, Bill Nighy, Maggie Smith, Penelope Wilton, Celia Imrie and Dev Patel. The characters continue to balance the subtleties of life, love and retirement, but this time they also aspire to open a new hotel to complement the Best Exotic Marigold Hotel. The story is about as simple as it comes, but it’s really just a means of bringing this incredibly talented cast back together.

“The Second Best Exotic Marigold Hotel” gets by almost entirely with its cast. Critics who wrote about Rotten Tomatoes pointed to the script’s lack of originality while acknowledging that “that hardly matters with a cast so talented and effortlessly charming”. A paint-by-numbers plot didn’t detract from the film’s box office success. The film was produced on a budget of $10 million and grossed over $85 million at the box office (via Box Office Mojo). This sequel is just more like the first movie, but that’s hardly a criticism in this case.