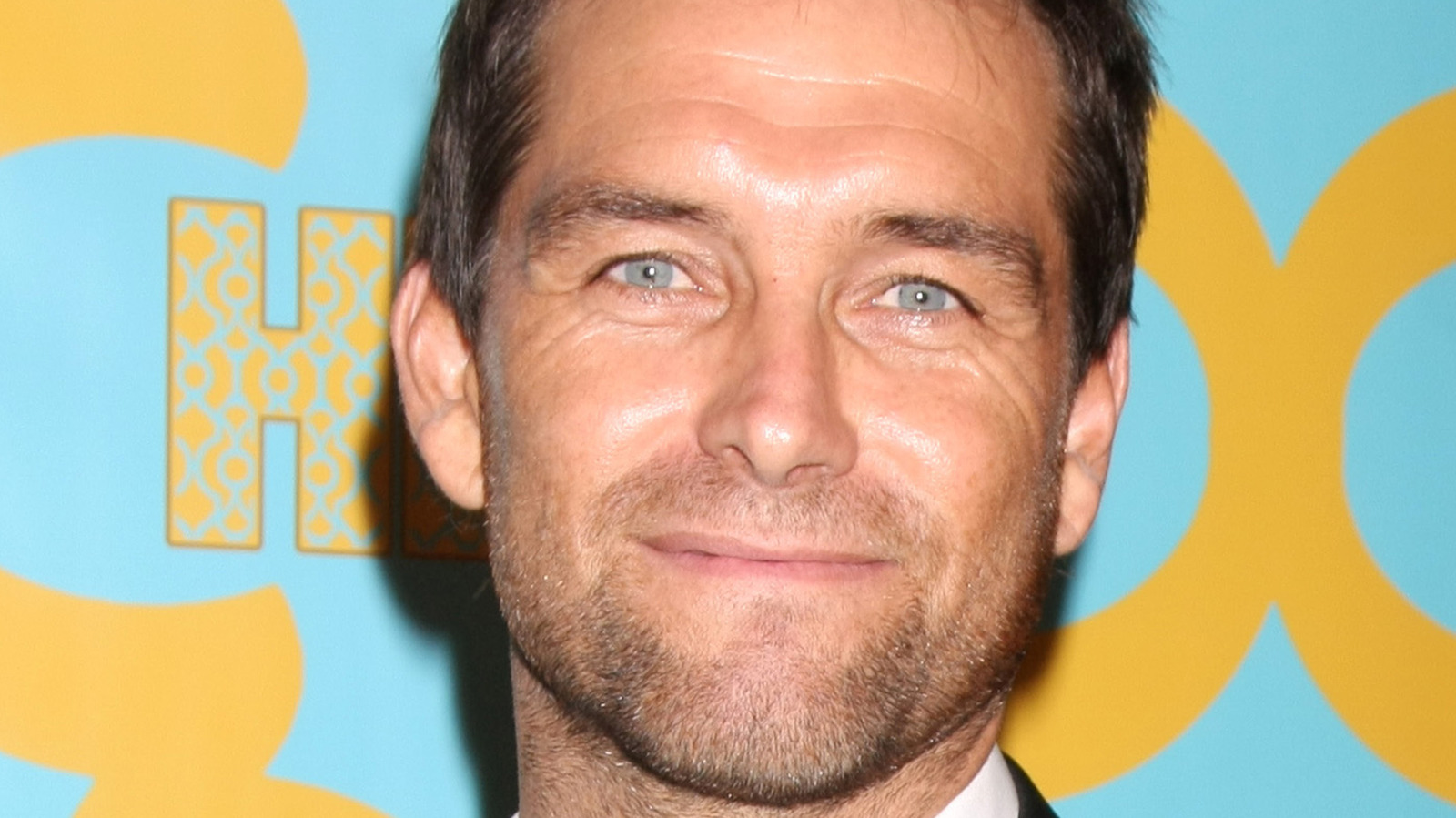 Details about Homelander’s past are revealed in Season 1 Episode 6 entitled “The Innocents” (via IMDb). Madelyn Stillwell (Elisabeth Shue) hired Homelander to work with a film crew to create a promotional video that would make him feel down-to-earth and familiar to his fan base. Cameras follow him as he walks through a house apparently staged to look like his childhood home. During the taping, Homelander finds a baby blanket, which clearly upsets him. A flashback reveals that the blanket belongs to Homelander, although he didn’t grow up in a cozy suburban home, as Vaught would like the public to believe. Homelander’s extraordinary powers had been studied since childhood and the blanket was all he had to comfort him while isolated in a laboratory. It’s a pretty somber picture, devoid of affection. It’s easy to see why Homelander has no compassion for the people he’s supposed to protect.

While he doesn’t have many (arguably none) endearing traits, it’s clear that Homelander feels disconnected from the rest of humanity because of the way he’s been treated throughout his life. The journey from glorified scientific experiment to becoming one of the world’s most popular superheroes has definitely left its mark on Homelander’s psyche. It’s a chilling look at what Homelander is all about, and provides a basis for the character’s often heinous actions as the series progresses.