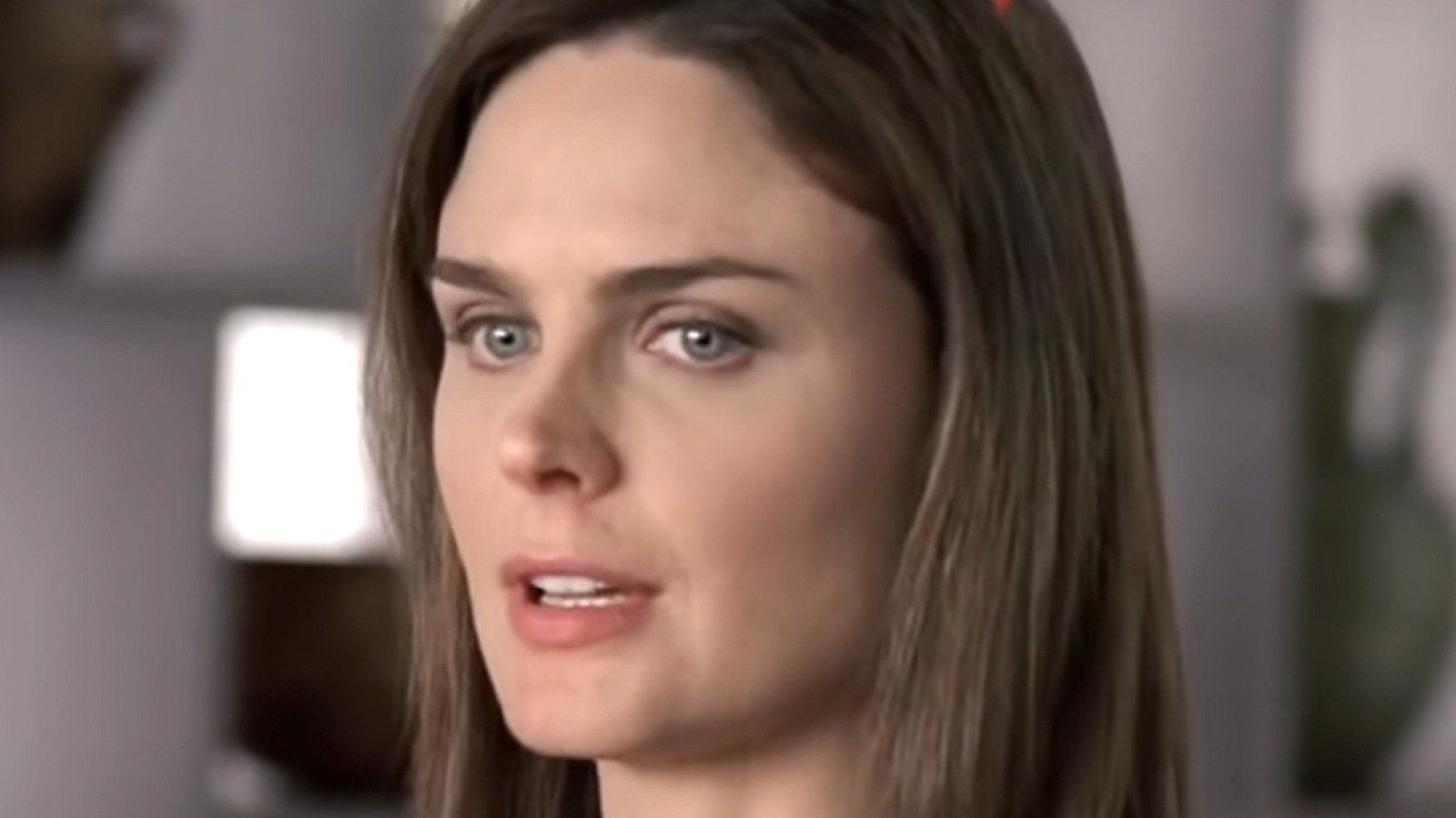 Every time Caroline Julian appears on screen, fans on Reddit take notice. As a prosecutor, she often weighs cases and sometimes teams up with FBI Special Agent Booth to interview suspects. Her snappy one-liners make her a standout character that fans love to watch.

U/CoconutLanceSweets wrote that Caroline was “one of the most underrated characters of all time,” and fans were quick to hop on the bandwagon and sing her praises. “I’m not sure if she’s underrated, but she’s definitely my favorite character,” commented u/OrionDecline21. “Yes, I think it’s properly rated, but underutilized,” agreed u/dudemann. “She’s an amazing character and everyone knows it. They’re just not talked about that much because we don’t really know much about them. No real story or backstory, just great linework.”

While she’s clearly a fan favorite, Caroline arguably doesn’t get the focus she deserves. In every episode of “Bones,” the prosecutor shows up for a performance or comedic relief and says goodbye. Many episodes only feature them in a scene or two, leaving Bones and Booth to solve the main puzzle. While she could use more screen time, the performances she has are memorable. Caroline is one of many women of authority who will not let others replace her expertise, and she is always there to offer an alternative perspective and to challenge those around her, whether they like it or not.