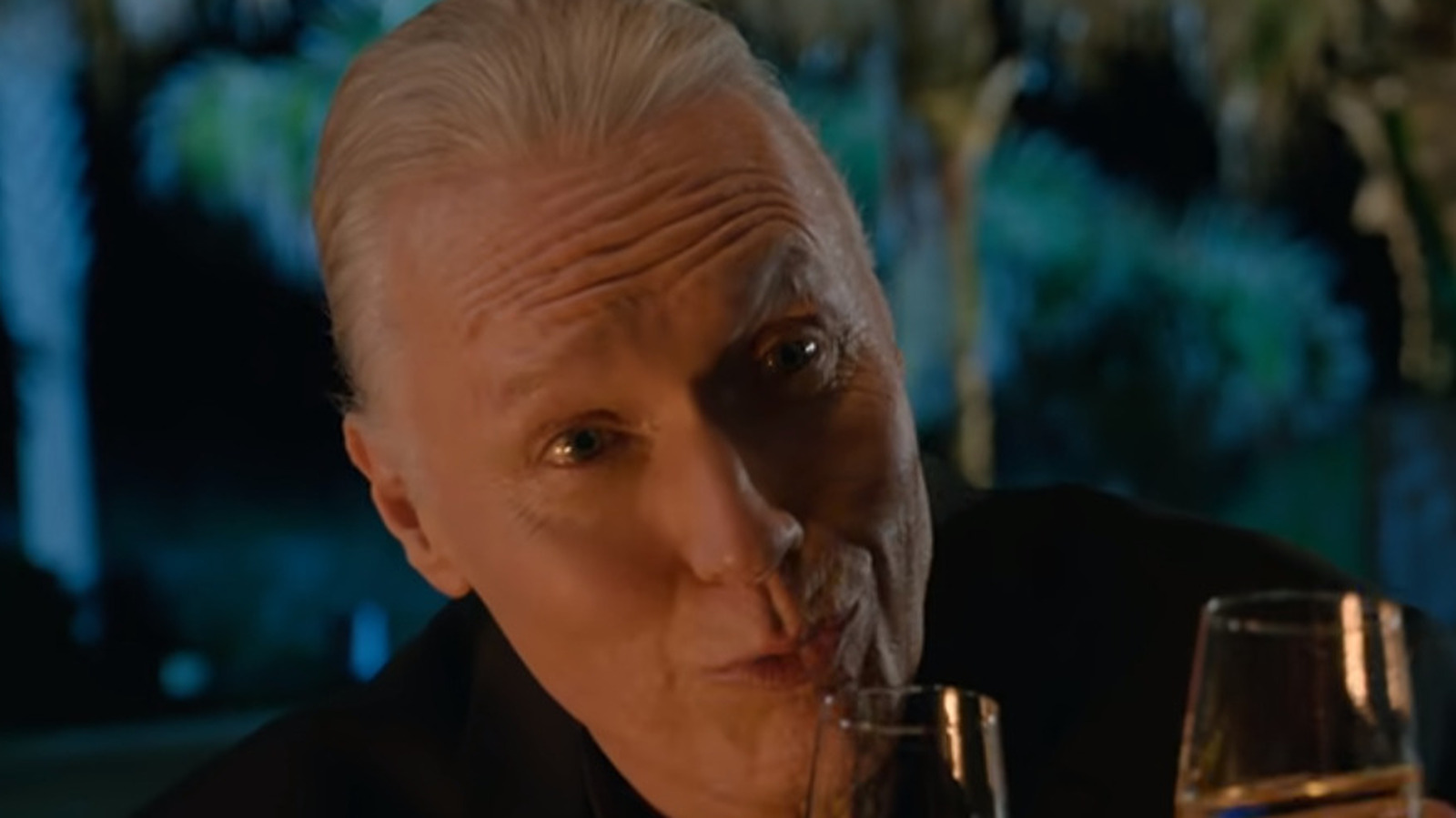 Cobra Kai and Karate Kid fans got into a big discussion on Reddit during the Season 4 finale about Silver’s Machiavellian annihilation of Kreese. And sure, the more than two seasons of “Cobra Kai,” which Kreese spent torturing almost everyone in the valley’s karate scene, left few of the post’s respondents feeling sorry for him.

“[Silver] I got tired of Kreese holding ‘I saved your life’ over his head all the time,” Redditor opined u/Loverofgoths1992. “I don’t condone Terry’s actions, but I would have done it, too. Kreese is a toxic friend. Terry lived a quiet life until Kreese decided to get Terry involved with Cobra Kai again. “Remember where Kreese mocked the good life of Silver and made him feel ashamed for being a peaceful, non-violent human being,” u/Dana07620 added. Meanwhile, u/Bronco_Buff summed up Silver’s betrayal as follows: “Mess with a cobra and you’ll probably get the fangs.”

If anything, Stingray could be the worst offender in the situation, allowing Silver to beat him to the point of hospitalization for framing an innocent man with aggravated assault and attempted murder. He did everything he could to keep hanging out with a bunch of teenagers at karate classes. Bad, bad stingray.