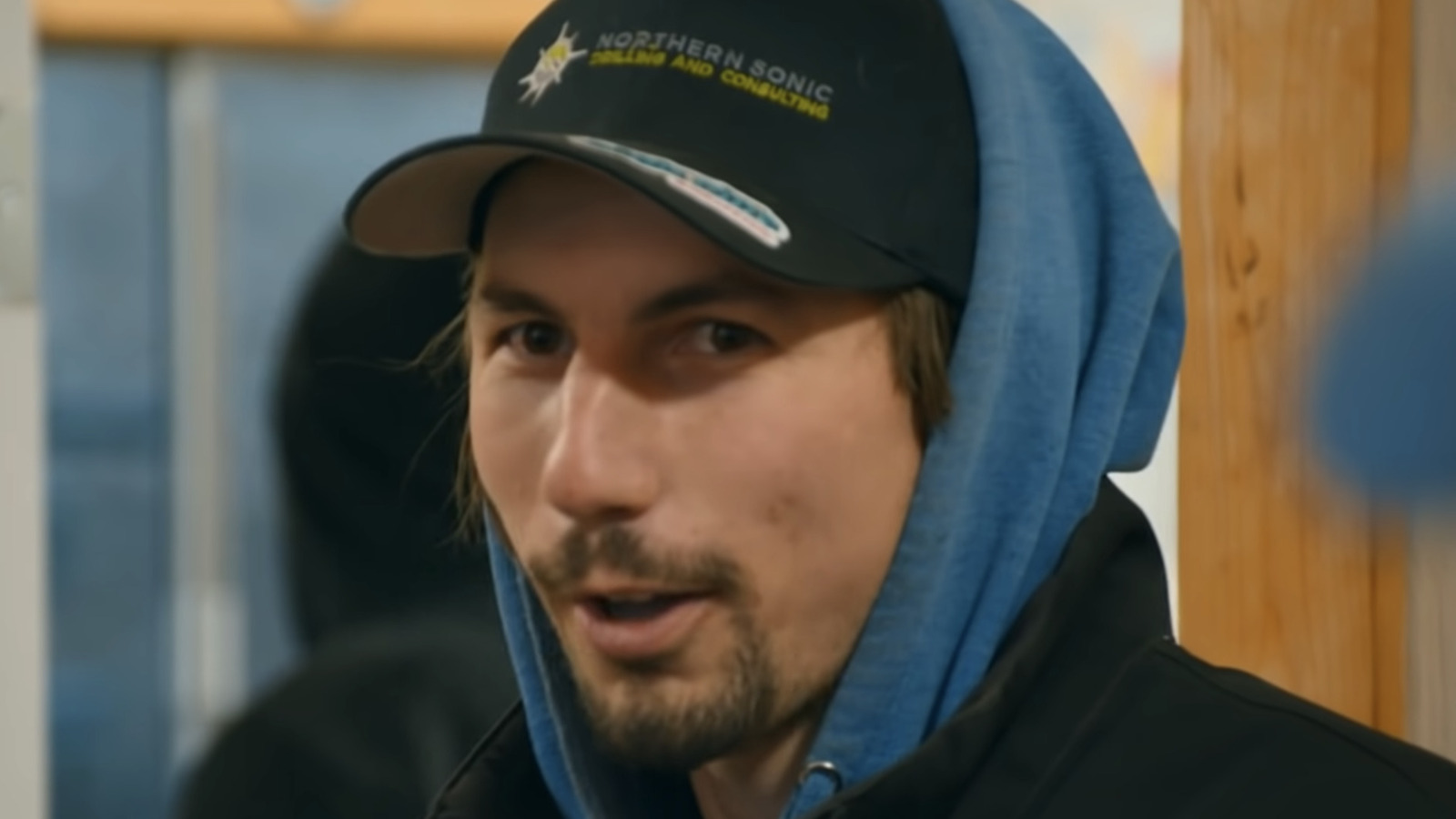 In the 12 seasons that “Gold Rush” aired, at least five black bears were killed by cast members or members of their gold mining crews. In Season 1, Episode 2, the crew appears to unnecessarily kill a black bear if it wanders too close to their mine (via Fox News). Although the miner who killed the bear has a hunting license, the Alaska Department of Natural Resources claimed the killing was unnecessary and urged the crew to be more responsible going forward.

In 2018, Derek Dodge Mining Corp., the company owned by “Gold Rush” actor Derek Dodge, paid a $3,500 fee for illegally killing a black bear without reporting it to authorities and removing the fur of the bear was wasted. According to CBC News, a total of four black bears were killed at Dodge’s mining camp in 2016, although he was only charged with one of those murders.

In addition to these black bear kills, the team’s gold mining may also have a negative impact on the black bear’s food source: salmon. Dredger mining (used in the Gold Rush: White Water spin-off) has been shown to destroy salmon habitats and spawning gravel, and even accidentally suck up and kill fish (via Center for Biological Diversity). Regardless of the impact “Gold Rush” has on the environment as a whole, the show certainly has a profoundly negative impact on the black bears they share the land with.