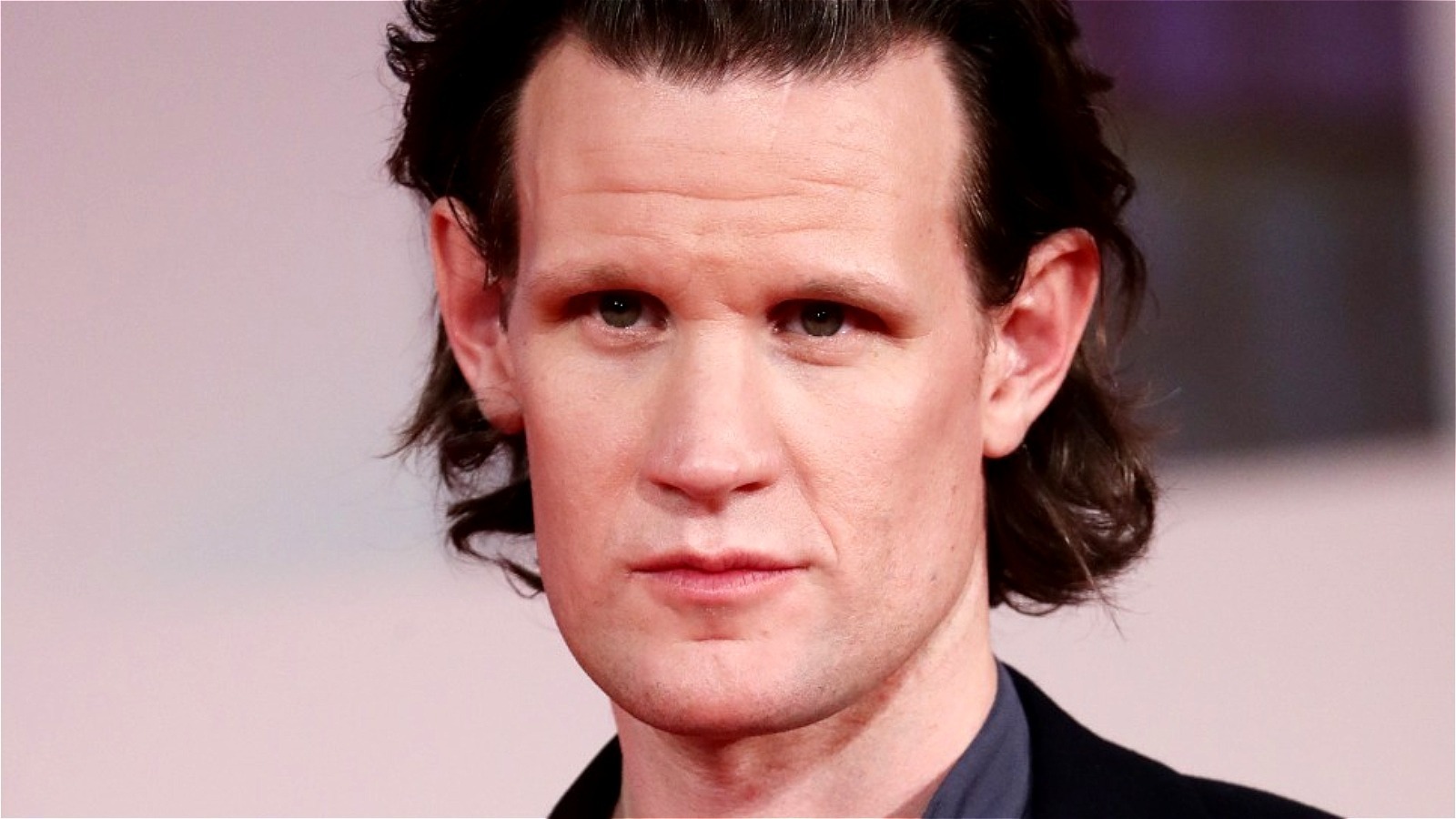 Earlier this year, Matt Smith was asked if he’d rather return to Doctor Who or star in a Morbius sequel. While the critical response to Marvel’s polarizing vampire film likely made some cast members less enthusiastic about starring in a follow-up, Smith would prefer one last hurray as the Time Lord for sentimental reasons. “Doctor Who is the best. Doctor Who is the best part in the world, you know,” Smith told It’s Gone Viral: Presents. “That’s not to say I wouldn’t love to be in a Morbius sequel with Jared, because I would, but, you know, the Doctor is the Doctor – unbeatable. All part of the plan.”

The actor reiterated this stance in an interview with Consequence, revealing that he’s always up for a conversation about returning as Time Lord. “[You] always miss playing [the Doctor] ‘Cause it’s just a thrill Every two weeks, when you do one episode, Bosh, you’re in a completely different world and completely different sets for the next one. It’s fabulous.”

It remains to be seen if Smith will later return as the Doctor. On the other hand, is there actually a way to redesign the actor to conform to the rules of the Doctor Who universe?