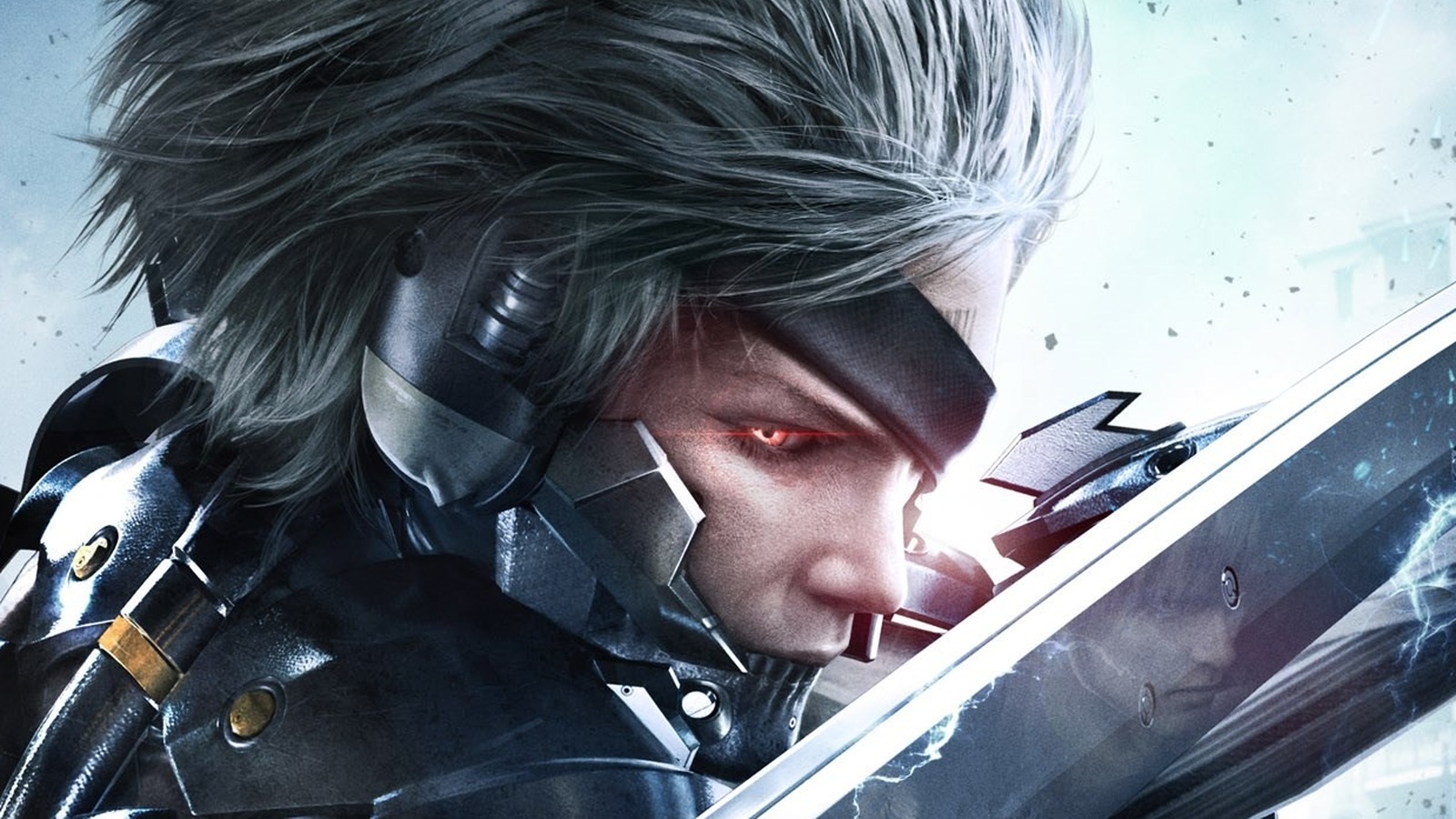 The funny thing is that the 45th US President’s iconic slogan isn’t entirely original. Ronald Reagan used the phrase “Let’s make America great again” during his presidential campaign. While Donald Trump has vehemently denied that modern “MAGA” was anything but an original creation (per The Hill), it’s undeniable that the 40 felt lost along the way.

This is a view that Armstrong obviously shares. He’s likely meant to be the embodiment of native disillusionment grappling with the notion that “big government” and its bureaucracy have stifled the basic freedoms of what it means to be American. The desire to take power away from the federal level and the “media” and give it back to the common man is a repetitive rhetoric that has long dogged US politics in the form of nationalist nostaglia (per Frontiers in Psychology); The fact that Metal Gear Rising drew on that to create this antagonist isn’t too hard to believe.

What does it say that a fictional caricature of the modern American ideal resembles an actual elected president up for debate; But on the whole, the game’s seeming foresight isn’t all that surprising. After all, the Metal Gear series has always had insightful, and at times scathing, commentary on the state of the United States, and this wouldn’t even be the first time the franchise has come close to predicting a major political event (as noted by USgamer). .