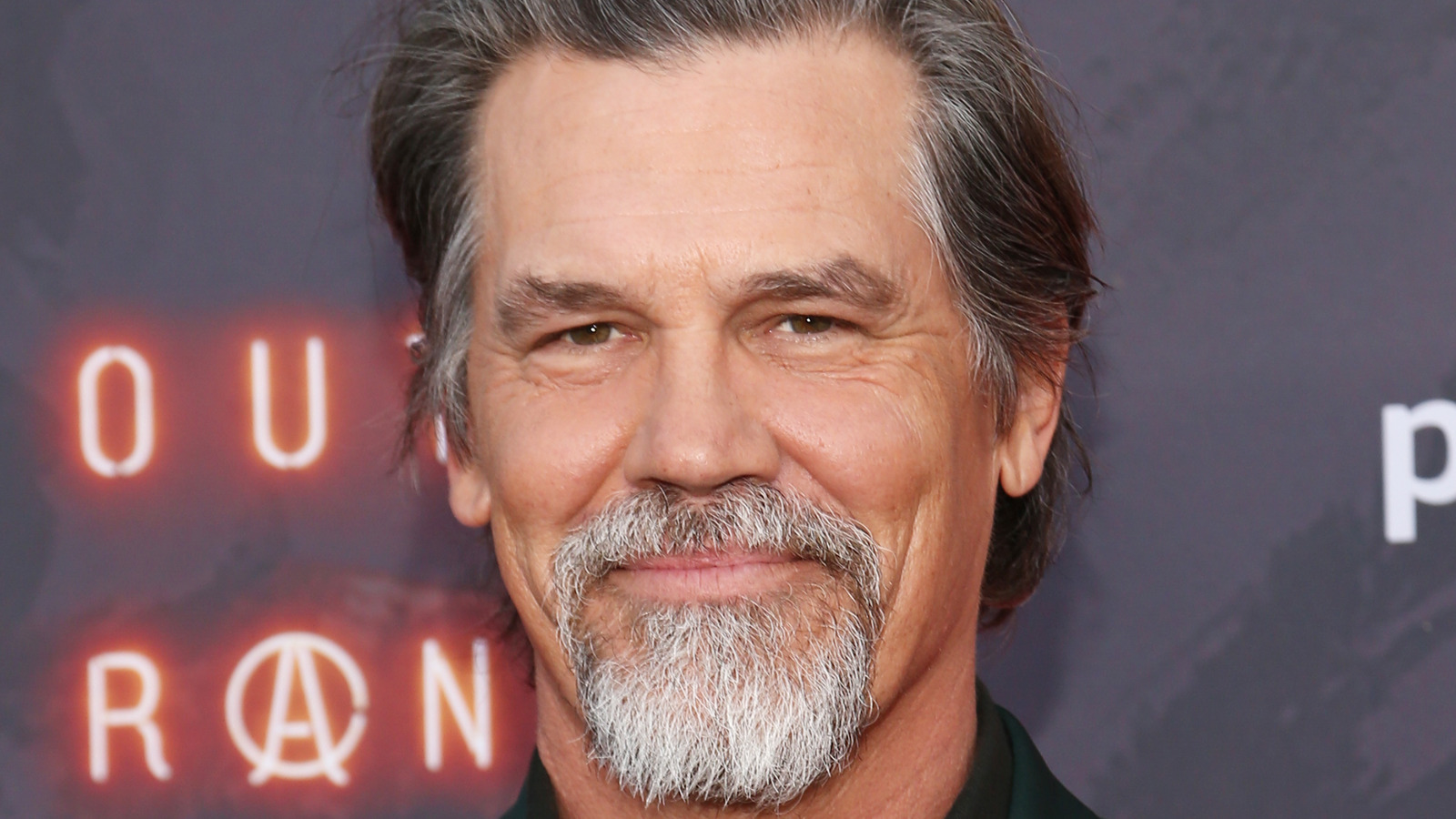 Eden Brolin’s most recent role is in Taylor Sheridan’s hit western series Yellowstone. She first appears on the series in Season 3 Episode 3, “An Acceptable Surrender” as Mia, a ranch hand and barrel racer on the rodeo circuit. Her character arc across her 14 episodes is primarily a love interest for Jimmy Hurdstrom.

Josh Brolin is now starring in a new western of his own. While he’s no stranger to the western genre or its parallels—his resume includes roles on True Grit, No Country for Old Men, and Jonah Hex—his latest foray into the western is in the form of a science- Fiction parallel “Outer Range” first published by Amazon Prime on April 15. The series follows Royal Abbott (Brolin) as a ranch owner who hesitates when a drifter named Autumn (Imogen Poots) calls in need of a place to stay. They discover she’s there for reasons, and the group discovers a mysterious hole at the edge of his property in the Wyoming wilderness that raises more questions than answers. Outer Range also stars Lili Taylor (The Haunting and Six Feet Under) and Will Patton (Armageddon and Yellowstone).

While the shows don’t have much in common, the western genre is pretty much at the helm these days, and Brolin’s latest venture is now in direct competition with his daughter’s series.