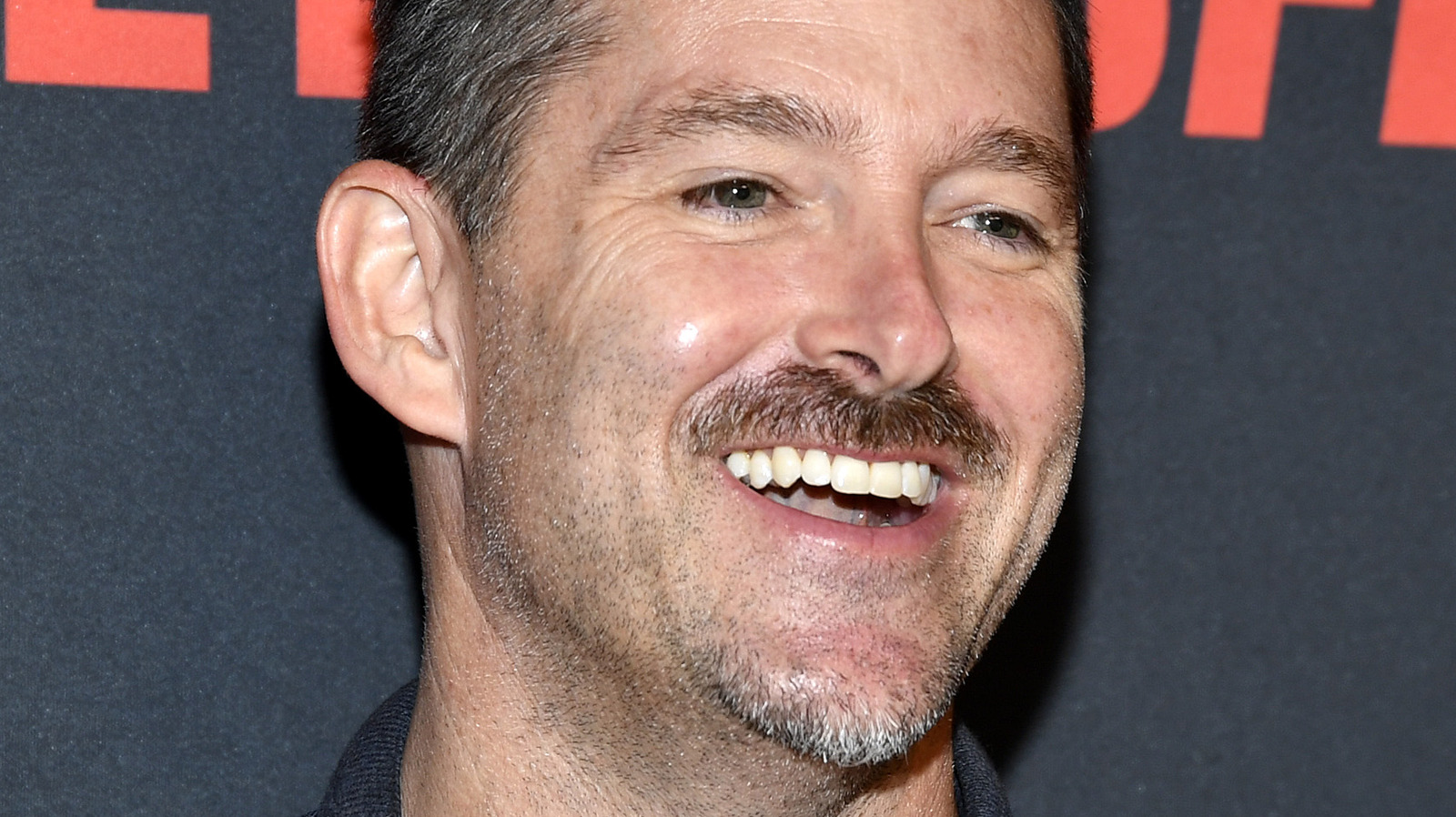 When Scott Cooper was still an actor, he starred in a film called Gods and Generals in which he starred in one scene opposite Robert Duvall. Of course he was nervous about playing alongside a legend, so he was surprised when Duvall invited him to dinner. While Cooper thought he might have gotten in trouble, Duvall just wanted to say he was a big fan of his work, and Cooper told Marc Maron that the two have remained friends to this day. Cooper even went so far as to say, “We formed a friendship that hasn’t broken to this day. And he really is, he’s almost like a second father to me.”

Cooper went on to mention how he continued to do acting jobs but didn’t actually get anything. At that point, he showed Duvall a script he had written for a movie called Crazy Heart, even sharing that Duvall was the first person he showed it to. Cooper recounted, “He said, ‘If you love cinema, you should be a writer and director.’ He said, ‘Because that’s your medium.’”

It seems Cooper took that advice and didn’t look back. The Pale Blue Eye debuts in select theaters on December 23rd before hitting Netflix on January 6th.