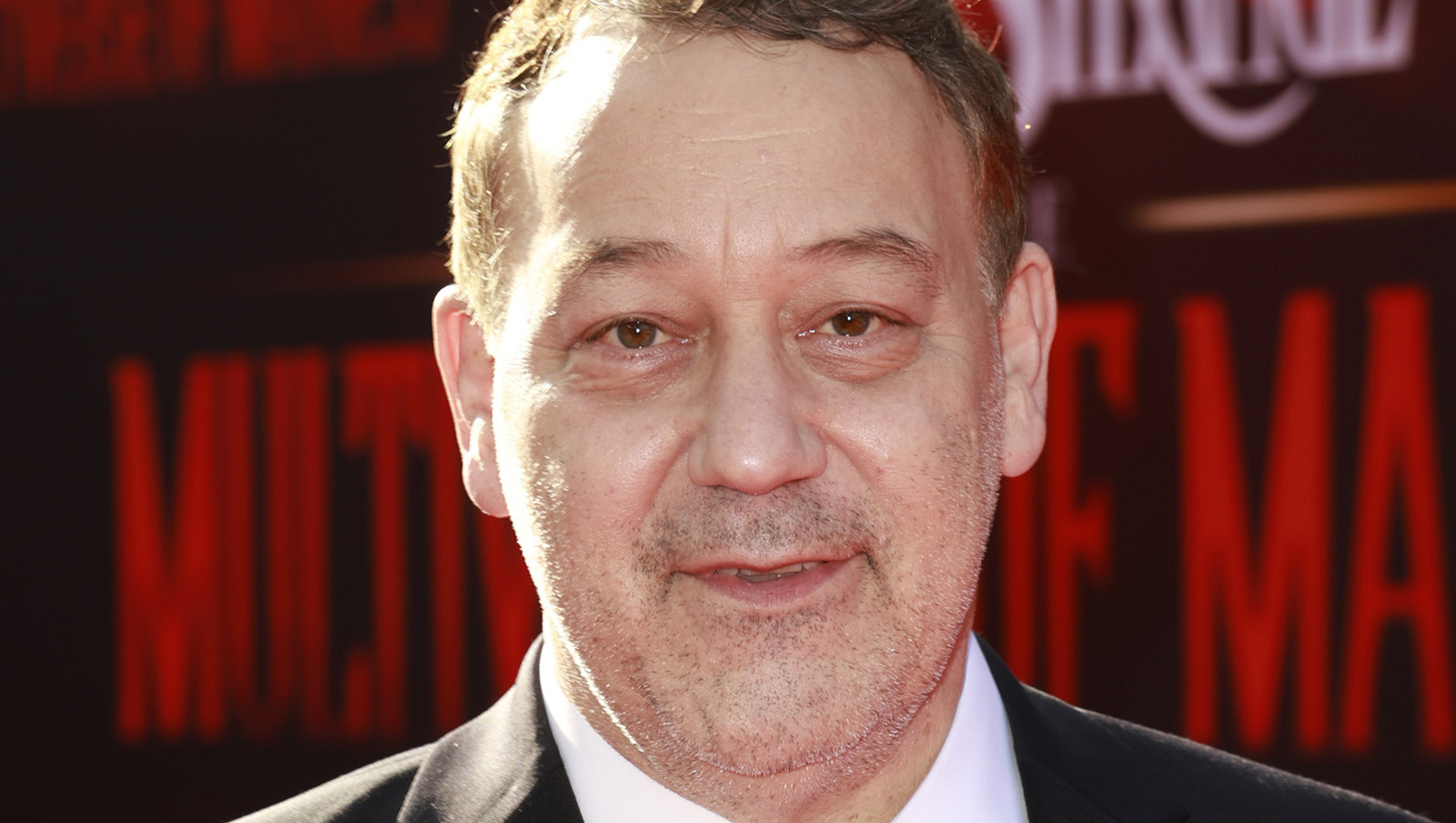 In the months leading up to the release of Spider-Man: No Way Home, rumors circulated that Tom Holland’s Peter Parker would somehow meet both Tobey Maguire and Andrew Garfield’s versions of the character from their non-Marvel Cinematic Universe franchises. That speculation turned out to be true as the three Spideys teamed up to defeat a host of legendary villains and send fans around the world into excited frenzy. As it turned out, Sam Raimi also attended the celebration as he saw Maguire donning the iconic suit from her trilogy once more.

“It was very emotionally moving. I probably felt like the audience was like, ‘Oh, there’s my old friend, the old hero I haven’t seen in 15 years. He’s back,'” Raimi told The Hollywood Reporter, praising Maguire for his performance as a more experienced, battle-hardened take on Spider-Man compared to Holland and Garfield’s takes. Those comments come just a month after the director expressed his desire to try his hand at Spider-Man 4 should Sony have such a project on its radar — an idea that’s sadly not yet in development (via screen rant).

Regardless of whether a fourth Spider-Man movie starring Tobey Maguire comes to the big screen one day, it was great to see him take on Peter Parker again and it will be just as great to see what Sam Raimi cooked to Doctor Strange in the Multiverse of Madness.