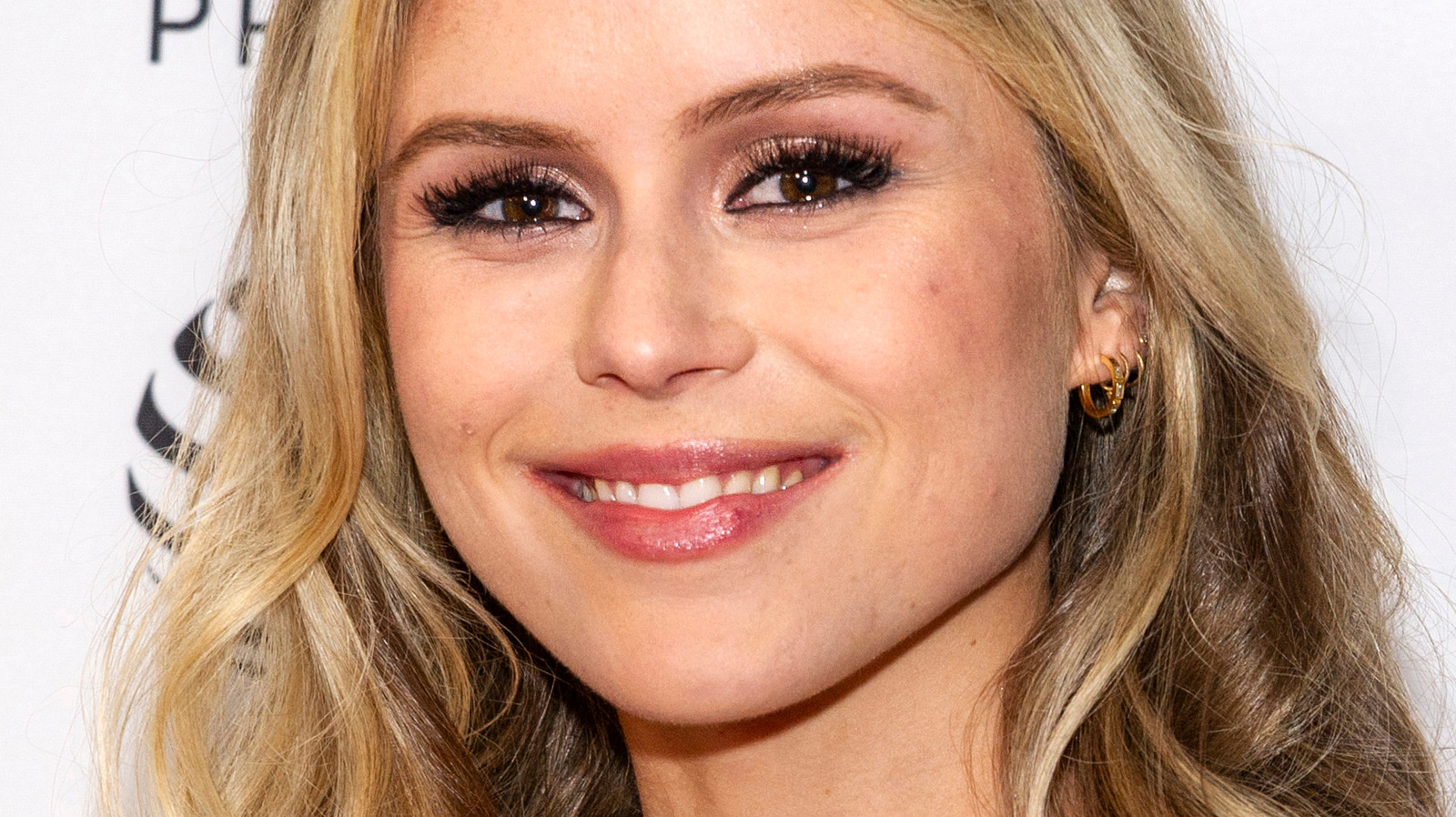 Speaking to Entertainment Tonight in 2020, Erin Moriarty explained how a little-known talent came in handy in one of Starlight’s more prominent moments on “The Boys.” In Season 2 Episode 1, a memorial service is given to the late member of The Seven, Translucent (Alex Hassell). Starlight must sing in honor of her fallen comrade, belting out a song called “Never Truly Vanish,” created by the show’s composer Christopher Lennertz (via Insider).

Moriarty confirmed to ET that it really is her voice, adding, “My introduction to the world of performing was singing, but that was when I was much younger and that’s what I originally wanted to do. …then it turned into acting.” Moriarty also recalled The Boys showrunner Eric Kripke approaching her about the idea. “We want it to be as Celine Dion-esque as possible. We’re going to focus on the cheese factor,” Kripke reportedly told her, to which she enthusiastically replied, “I’m in.”

Insiders detailed the journey of Starlight’s ballad, which was recorded before the memorial scene was filmed. However, despite Moriarty’s youthful singing aspirations, it had never been recorded. Thankfully, it didn’t matter because, as Lennertz told the outlet within minutes, “She just jumped right in and made it happen.” The recording helped allay Moriarty’s initial fears about performing live. As she put it to ET, “Singing gives me more stage fright than anything else, but … it was more like lip-synching on the day.”