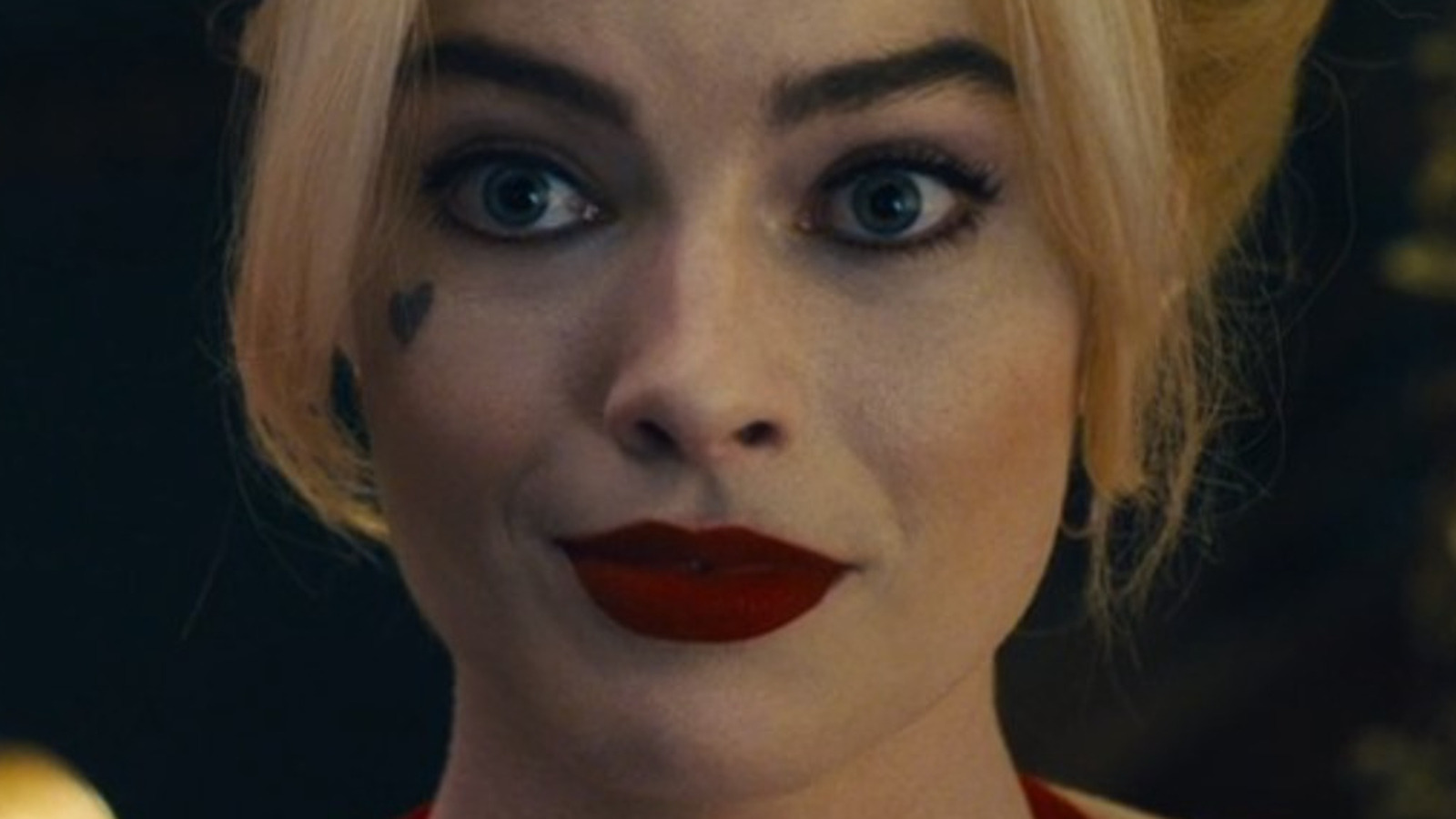 One of the few actors to return from the first Suicide Squad (other than Robbie, Davis and Kinnaman) was Jai Courtney, whose Australian bank robber known as Captain Boomerang was a key member of that film’s Task Force X. Best known as Boomerang, Flash’s longtime nemesis (who can practically apprehend him in a brief cameo from that earlier film), is a hard-drinking rascal with a knack for stirring up trouble among his teammates. In fact, it is his goading of the equally restless Slipknot that leads directly to its attempted desertion and subsequent death.

Though his screen time is significantly less in the sequel than the first time, Courtney still shows up to provide continuity with the previous episode (whose plot is largely ignored), and his brief interactions with Harley suggest a shared history that helps viewers who never saw the first film adjust to the world of James Gunn’s film with ease. In both films, Courtney pulls his handsome visage downright scruffy with Wolverine-esque facial hair and a pair of gold teeth, which goes a long way toward portraying his character as the vile thug that he is.