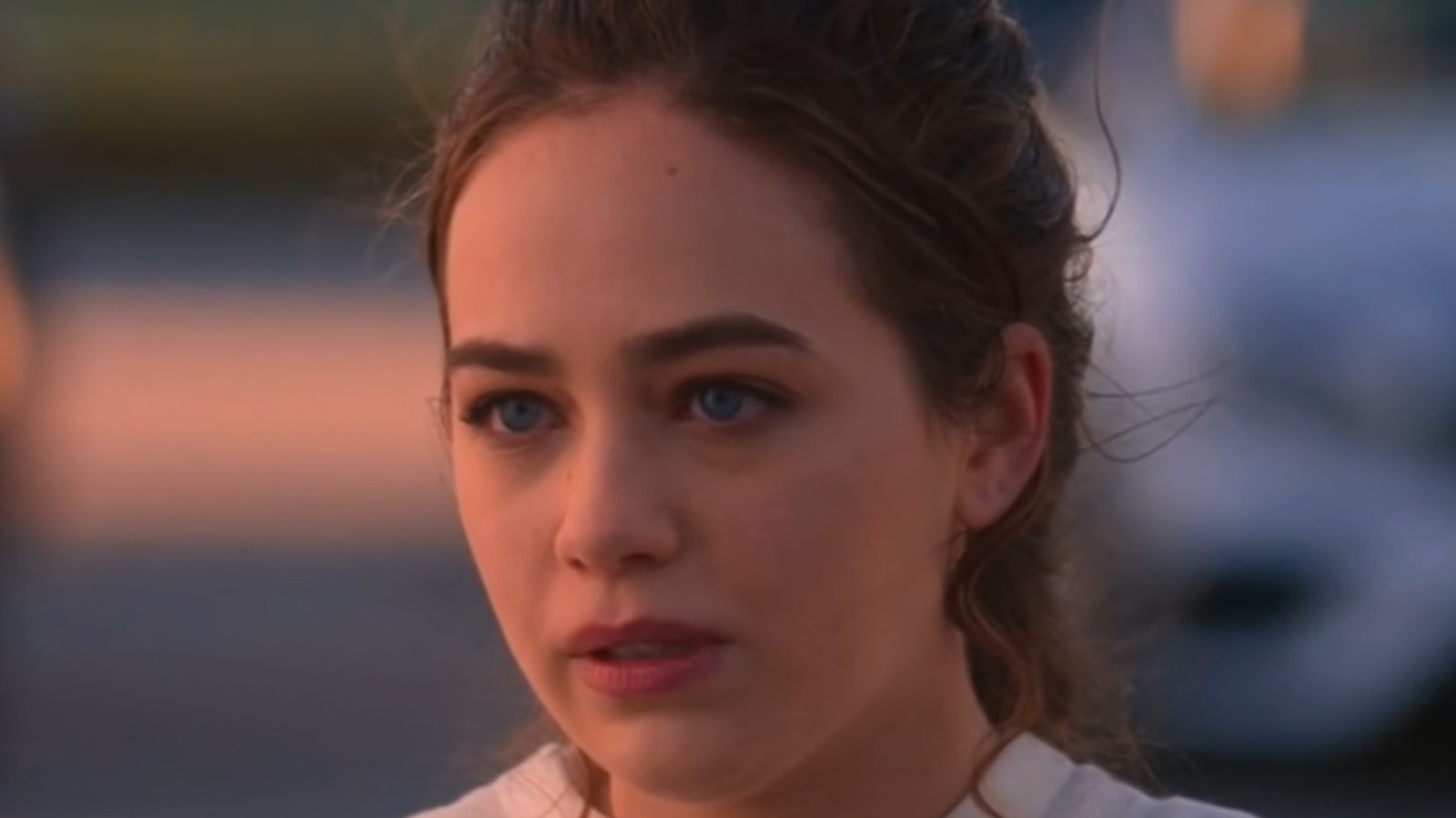 Curfman and Maggio are List and Mouser’s stunt doubles, and they had nothing but praise for their counterparts. Maggio, who dubbed the four a “dream team,” loves having Mouser in the intense scenes. “I find it easier to stunt somebody who’s also passionate about the action because then he wants to do the action and dovetail the choreography between her and me really well and create a really good fight scene,” Maggio said in an interview with Heavy.

Curfman applauded List and Mouser for working hard, staying in shape, and learning their characters’ favored weapons, including a bo staff and nunchucks. “That gun was with them, it didn’t matter what scene they were doing. As soon as they called cut, they were back in their chairs with their guns on them,” she said. In relation to the “Cobra Kai” cast as a whole, Curfman and Maggio are friends with many of the actors and hang out with them off-set. “I’ve never seen anything like this on a TV show,” Curfman said.