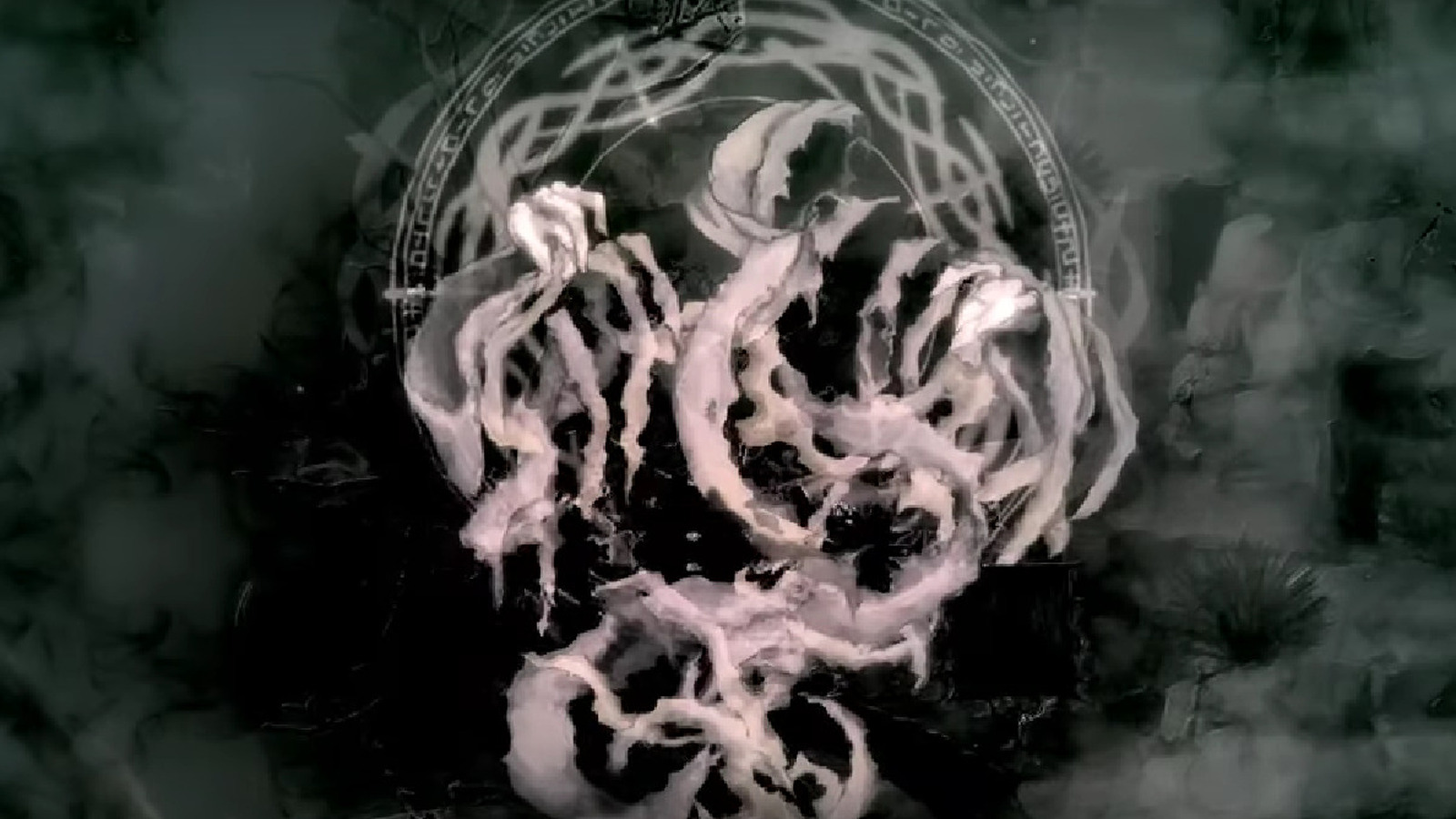 Before the battle with Aur Cryus, The Wild Pandemonium, begins in Salt and Sacrifice, players must hunt him down. He goes through teleport a few different moves away from the battle, but climbing and heading east into Bol Gerahn makes it easy to track him down. Once it’s time to fight, there are two main types of attacks to understand: Sword and tornado attacks. Sword attacks include both advancing and receding slashes, as well as blades of wind. The real threat that can surprise players is his Rolling twister Attack that twirls players into the air and sends them into a whirling madness.

So how do you fight this force of nature? First, it’s important to understand that the Rolling Twister attack is more surprising than harmful, and that the sword attacks are actually much stronger. When a player is drawn into the tornado, it’s important to stay focused to combat Aur Cryus’ impressive attack speed, which only builds up when they’re below half their HP.

To survive the sword attacks, dodging is the name of the game. This includes dodging through tornadoes. It’s important to pay close attention to Aur Cryus’ positioning and get a knack for coordinating dodge direction with his animations, which will give players a glimpse into his next attack. Of course, ranged combat is a huge advantage when taking on Aur Cryus. This coupled with precisely timed dodges and attacks will pave the way to victory in no time, leading to many more challenges in Salt and Sacrifice.