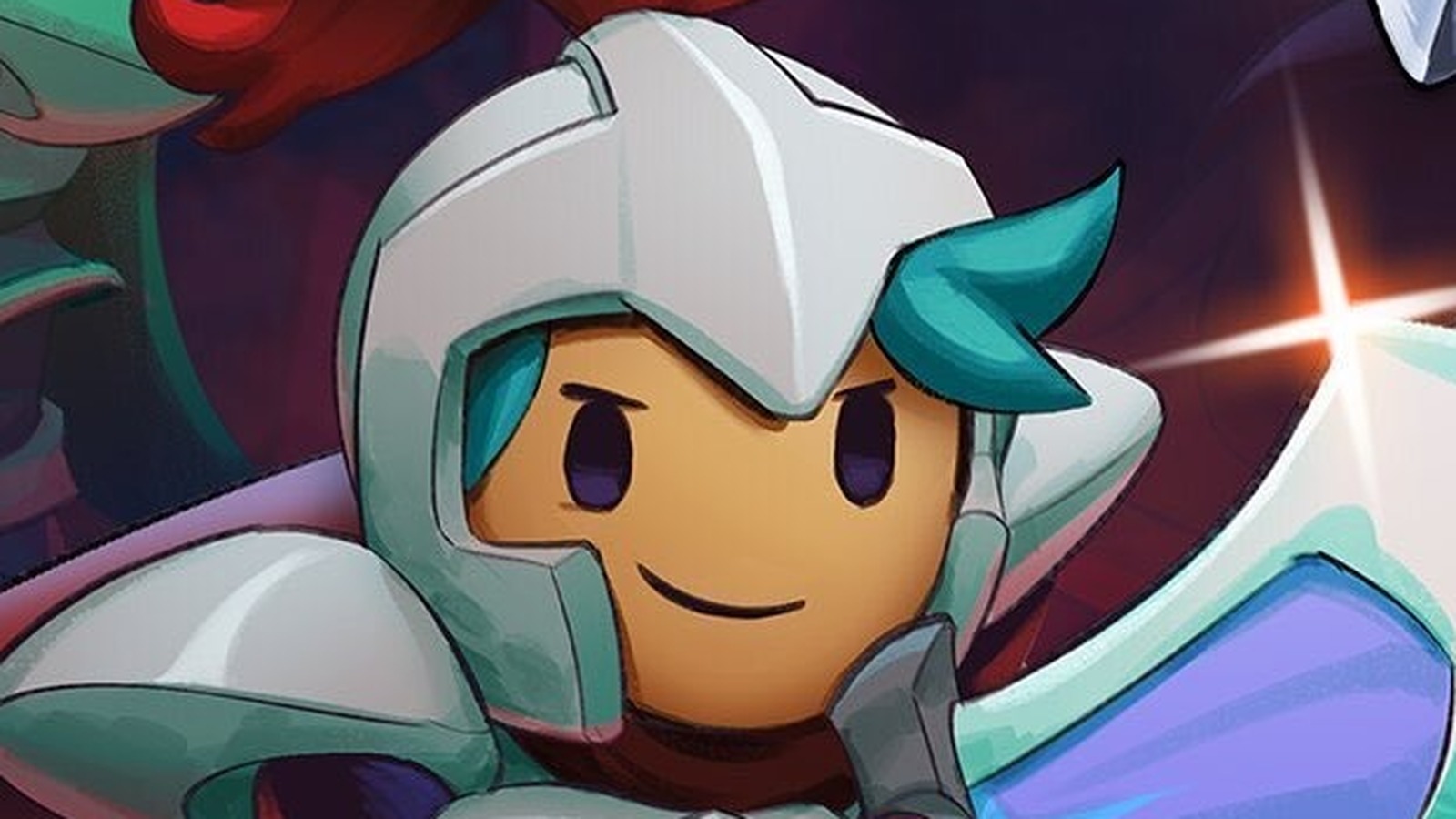 After defeating the boss in Axis Mundi, players will gain access to a new biome: the Kerguelen Plateau. Once in this area, players must obtain the Wings of Aether heirloom before proceeding with affairs in Red Insight. The heirloom unlocks the double jump ability you need to advance.

Players can trigger the Matters in Red Insight by finding several memories in Kerguelen Plateau, mostly hidden behind trick walls. Once you’ve uncovered it, go to the teleporter on the first screen of the biome and look for the small raised area on the ground to the right. Standing in this depression you can look up and spot a small ledge on the nearby cliff. Use the double jump, platform up and to the right until you land in an off-screen spot. Use the interact button to reveal another memory that completes the insight.

Ending affairs in Red Insight grants an affinity bonus of 15% additional damage against Estuary Naamah, the main boss of the Kerguelen Plateau.