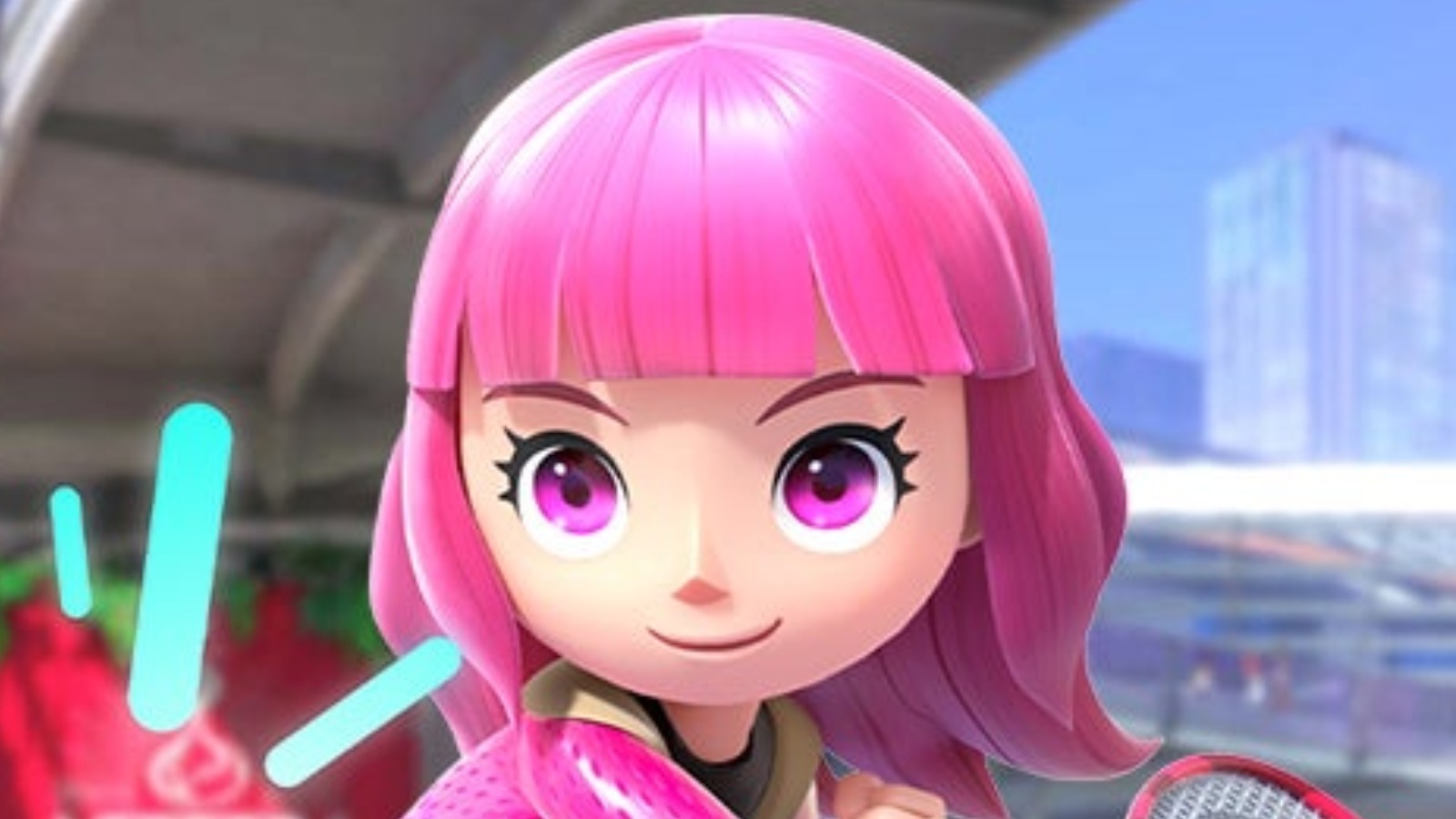 As with all games in Nintendo Switch Sports, a successful shot is a matter of making the right move at the right time. There is a tiny window where players can hit the ball perfectly, making it fly fast and low. This makes the opponent’s return window much smaller and therefore more difficult. A shot earlier or later than this window results in a normal shot, outside of that is a weak shot that slows the ball way down, and players who don’t hit this window miss the ball entirely. It’s extremely difficult to predict the perfect window for a quick mid-shot return as it’s more of a question or reflex than strategy, but luckily getting a perfect serve is a lot easier.

The GameXplain YouTube channel created a video detailing how to spot the exact moment to hit in order to perform a quick serve every time. According to the video, after throwing the ball in the air, players must hit it when it reaches its highest point. This is an extremely narrow window consisting of only two frames. However, players should not swing when the ball is on top. They need to start their swing about half a second into the start of the serve. This takes practice to master and seems to work better with short, tight moves than with big swings that could result in an accident.