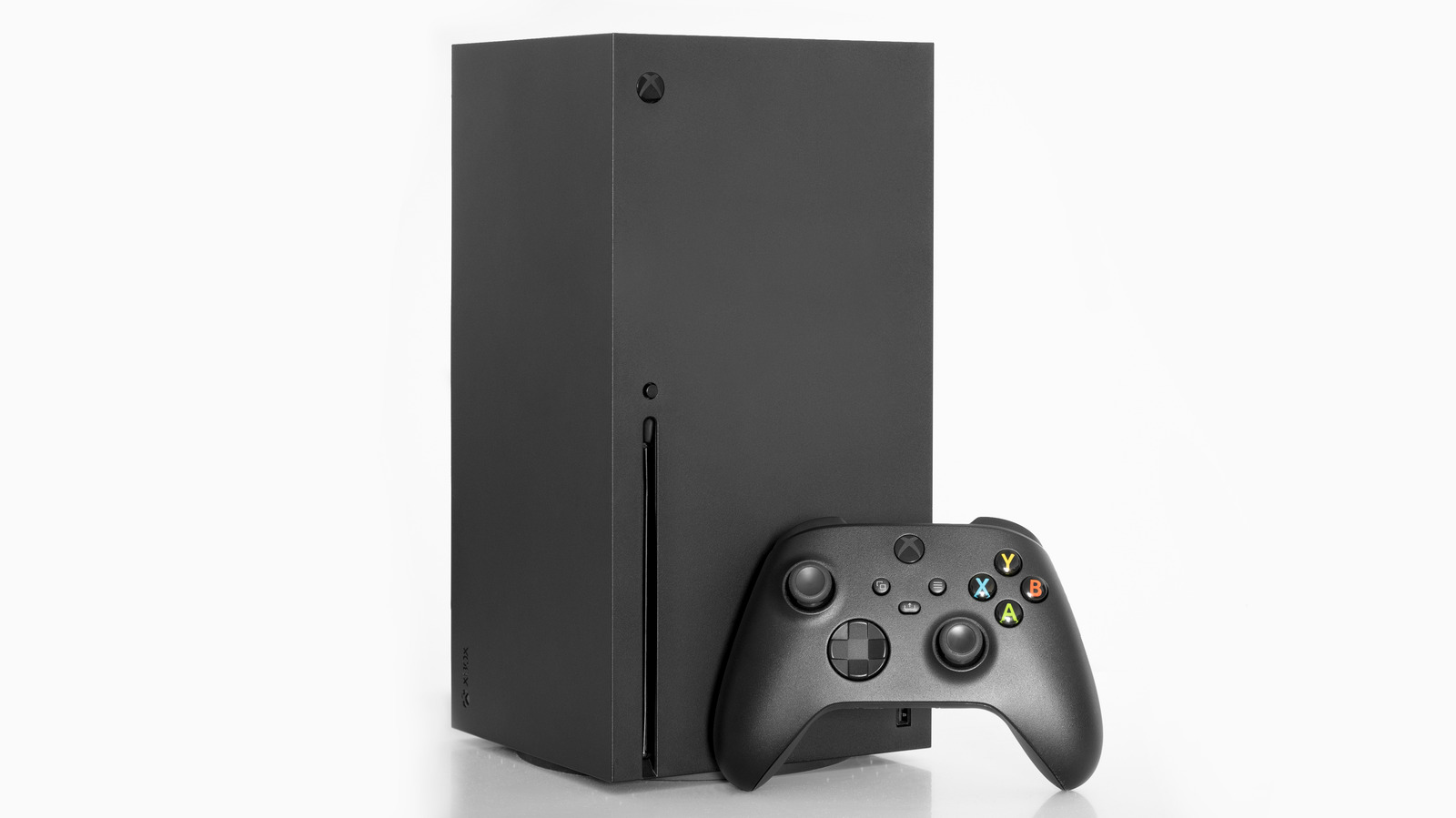 When it comes to fixing Xbox update error, gamers seem to have had success using a few different methods. According to YouTube user OFFICIAL BLKMAGS, their problems were resolved after resetting their router. The YouTuber explained, “Xbox has built-in software firewalls that must be reset by resetting the router.” A commenter on this video also reported success using this method.

SmoothCreationsOnline’s Abigail Hazel apparently solved this problem by power cycling the console, removing the ethernet cable, unplugging a third-party hard drive, and then unplugging and plugging the Xbox console back in. Reddit user u/Fried_Green_Tom also reported success by following these steps.

Another possible solution could be to perform an offline system update. To do this, you need to go to Xbox’s official website and download an OSU1 file onto a FAT32 formatted USB drive that must have at least 6GB of free space. After you have saved all the required files to your USB flash drive, turn your Xbox off and on again and disconnect it for 30 seconds. After waiting 30 seconds, reconnect the Xbox. Press and hold the pair and eject buttons at the same time, then press the power button. Continue to hold the Pair and Ejects buttons simultaneously until you hear a series of power-up sounds, then release the buttons. This will take you to a troubleshooting screen. Then insert your USB drive with the Xbox update on it. The Offline System Update option will then become visible. Click on this option and your Xbox should fully update before restarting. After that you should be done!