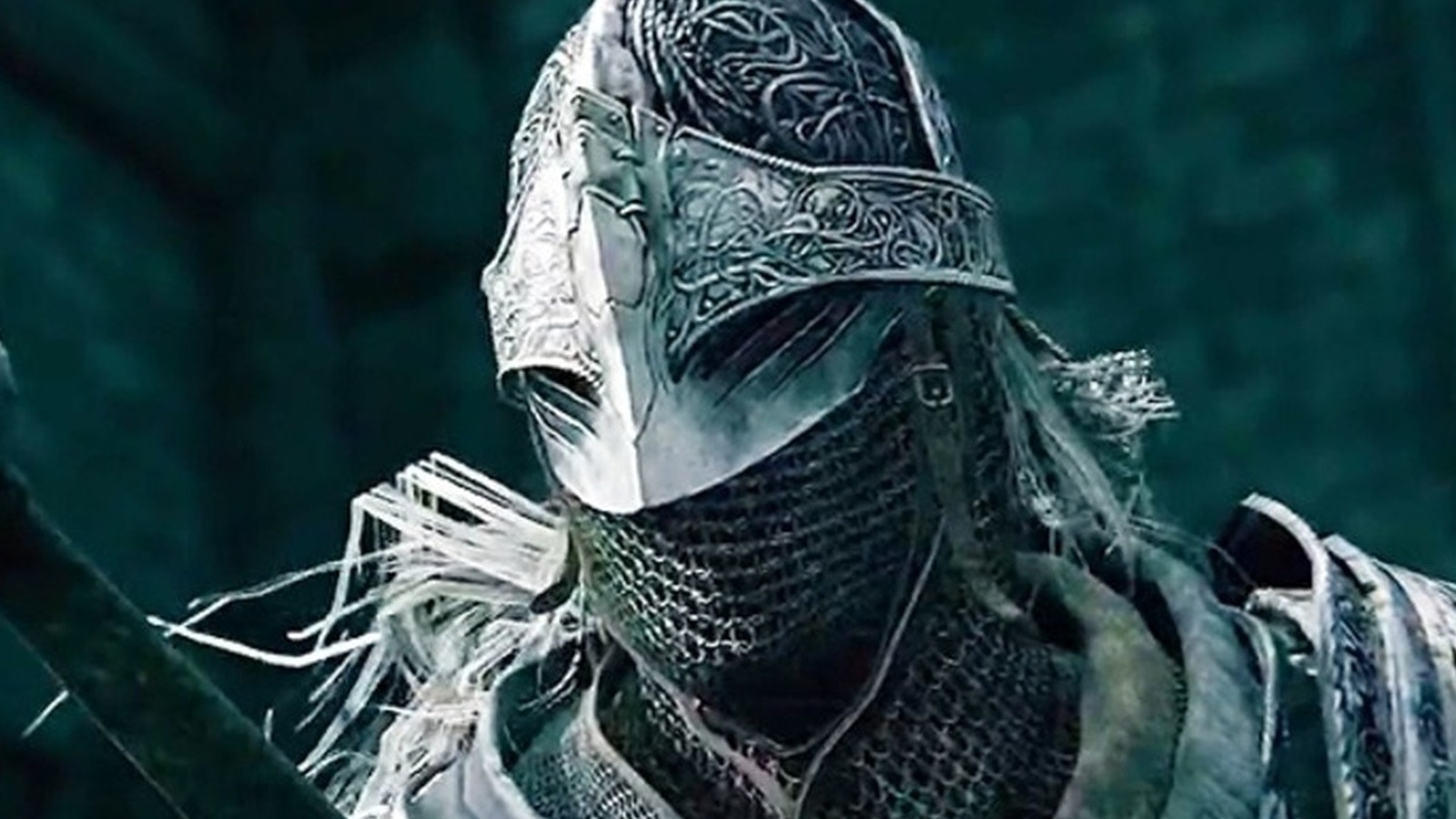 To gain access to Mirage Rise, a puzzle requires the player to touch three sigils, also known as Phantom Crests. The Mirage Rise itself is on the Altus Plateau near the second church of Marika. The first seal is quite easy to find. First find the tome that starts the puzzle. Interacting with it will instruct you to touch the phantom crests. This interaction also provides players with a map, but be warned – the map is rotated 90 degrees, so plan your moves accordingly when consulting your main map. Next to this tome is the first seal, so no problems. Interact with it and move southwest towards the cliff.

The second seal is hard to miss even in fog or darkness as it emits a bright blue glow. Be careful when approaching the second seal. Once you get close enough, gargoyles will spawn out of the ground and try to defend it. If you want to finish off these enemies quickly without harming yourself, use your mount torrent to attack them quickly. Once you’ve defeated all nearby enemies, interact with the sigil.

This is where it gets tricky.