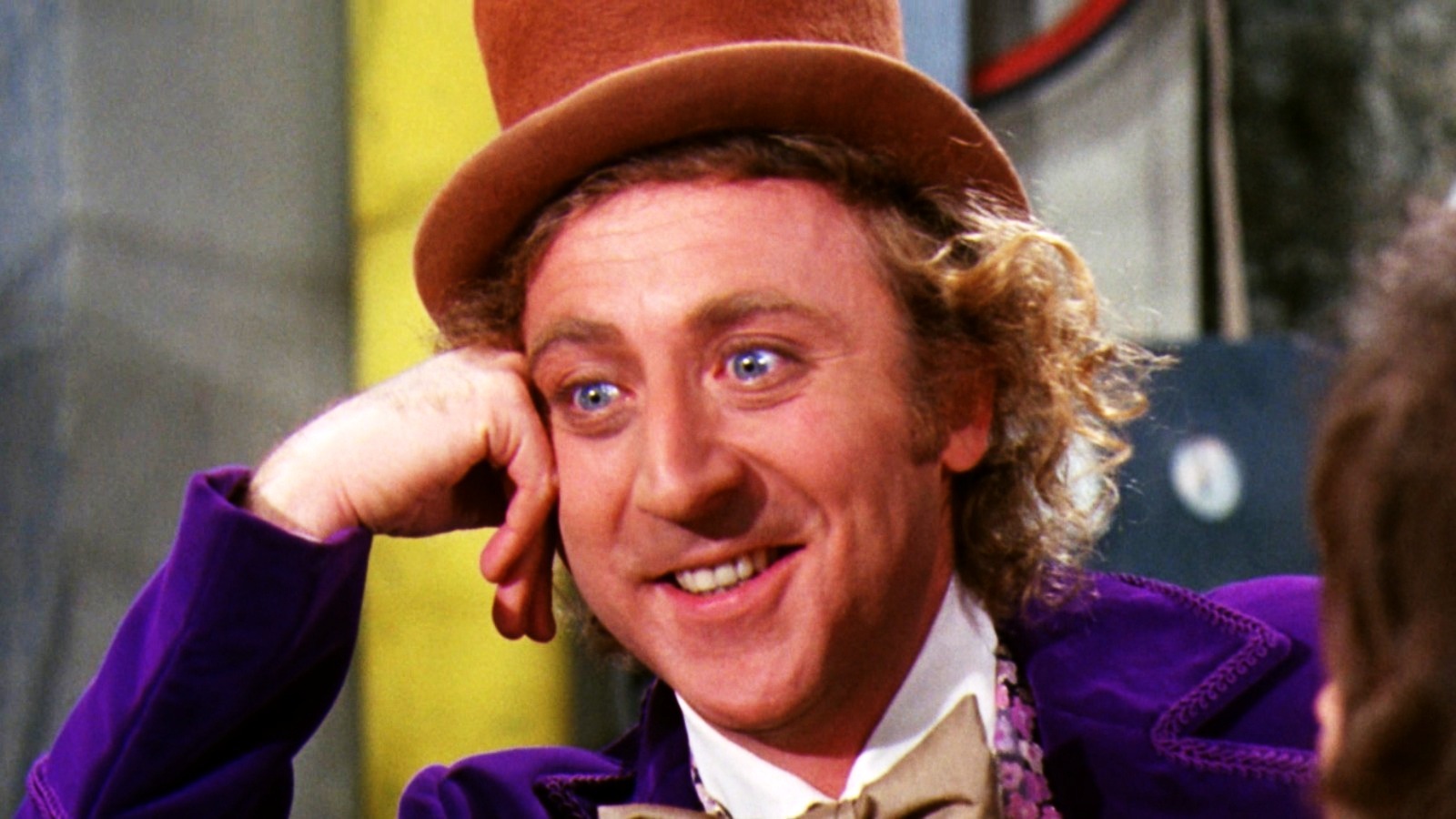 The first immediately recognizable difference between book and film is the exchange of the book title “Charlie and the Chocolate Factory” for the film title “Willy Wonka and the Chocolate Factory”. Various reasons have been given for the change – Paramount claimed it was done to emphasize Wonka over Charlie, but Mel Stuart later claimed that in 1971 the name “Charlie” had an unfortunate, racially charged subtext that he wished to avoid. Or maybe just for corporate synergy, as the Quaker Oats Company financed the film and was preparing to make their own Willy Wonka candy bars. But whatever the reason, the title reflects a general de-emphasis on Charlie in the narrative, leading to Gene Wilder’s Wonka really stealing the show.

Charlie is still the focus and hero, but where he appears in almost every scene in the book, the first 45 minutes of “Willy Wonka & The Chocolate Factory” cuts to the fellow Golden Ticket winners, the news media, and various one- Scene gags depicting the global golden ticket craze. And once the tour of the eponymous chocolate factory begins, it’s Wonka’s show, as Wilder gets a mix of lines from the book and new verbal tics and habits invented for the film, while Peter Ostrum’s Charlie is pretty much the same earnest, simple one Character is as is on the page.