Is Netflix’s 365 Days Based On A True Story? 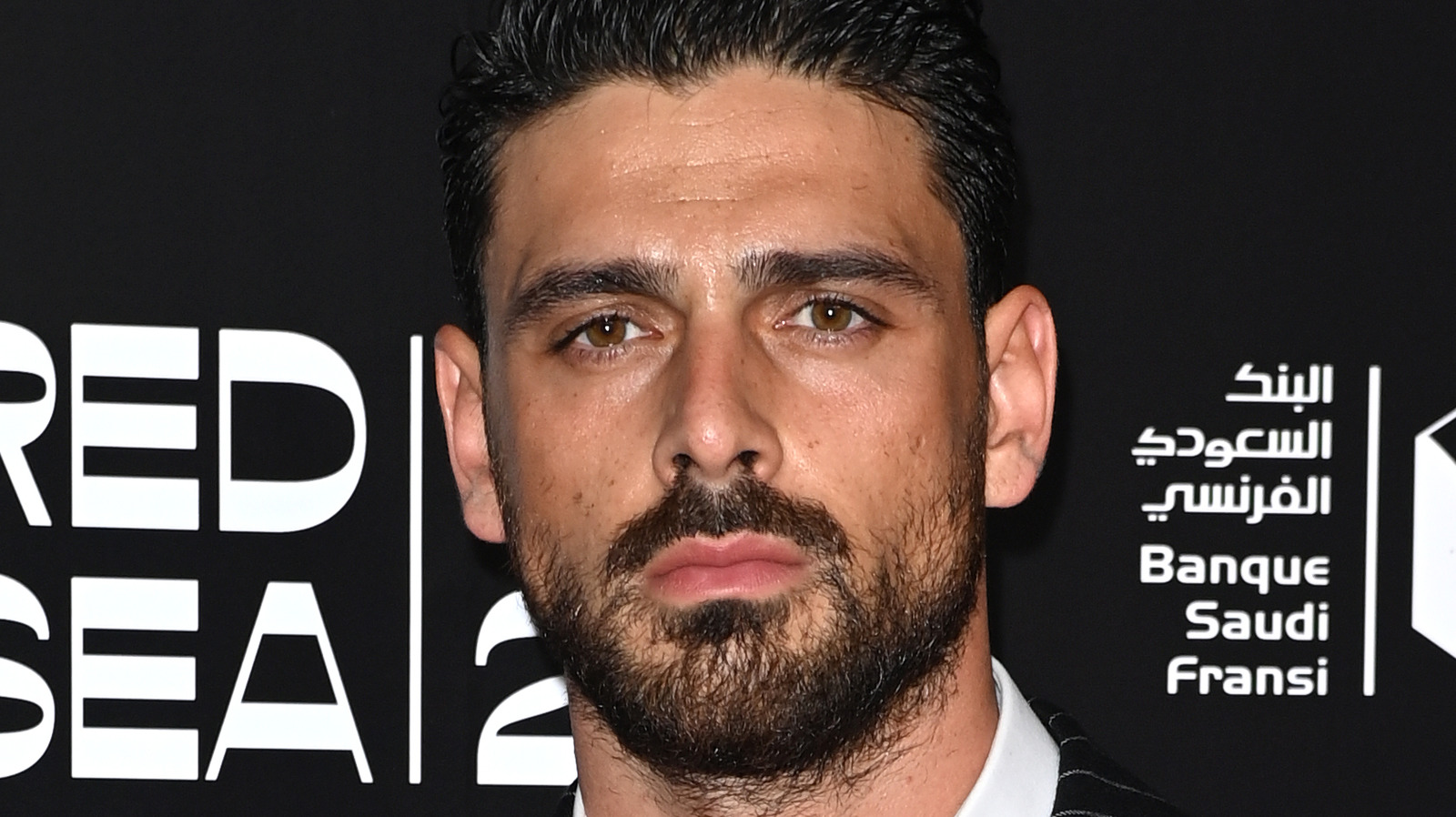 Apparently, “365 Days” is partially based on true events. Author Blanka Lipińska claims that “85% of the story is real,” although she won’t reveal which portions of the tale are fact and which are fiction. The author further explained that the story aligns so much with her own life that shooting the movie was occasionally overwhelming for her.

“There were moments on set of the movie where I had to go to a dark room and chill for a little. It was too emotional. I remembered all of it from my real life. It was really weird sometimes, but wonderful,” Lipińska told Oprah Daily.

While “365 Days” is certainly erotic, it’s not a romantic tale. Although Massimo claims he won’t touch Laura without her permission, he frequently gropes, chokes, and grabs her without her consent. While the pair’s sexual frustration eventually comes to a head, the unsettling nature of their relationship is never discussed. It’s frankly alarming that any portion of the plot is based on true events, but viewers loved the movie so much that there’s going to be two more installments. As reported by Deadline, Netflix will be producing the next two films in the franchise, based on the subsequent books in Lipińska’s series. The ending of “365 Days” included a nail-biting cliffhanger, so it makes sense that Massimo and Laura’s story isn’t over quite yet — the next part is currently slated to arrive later in 2022.