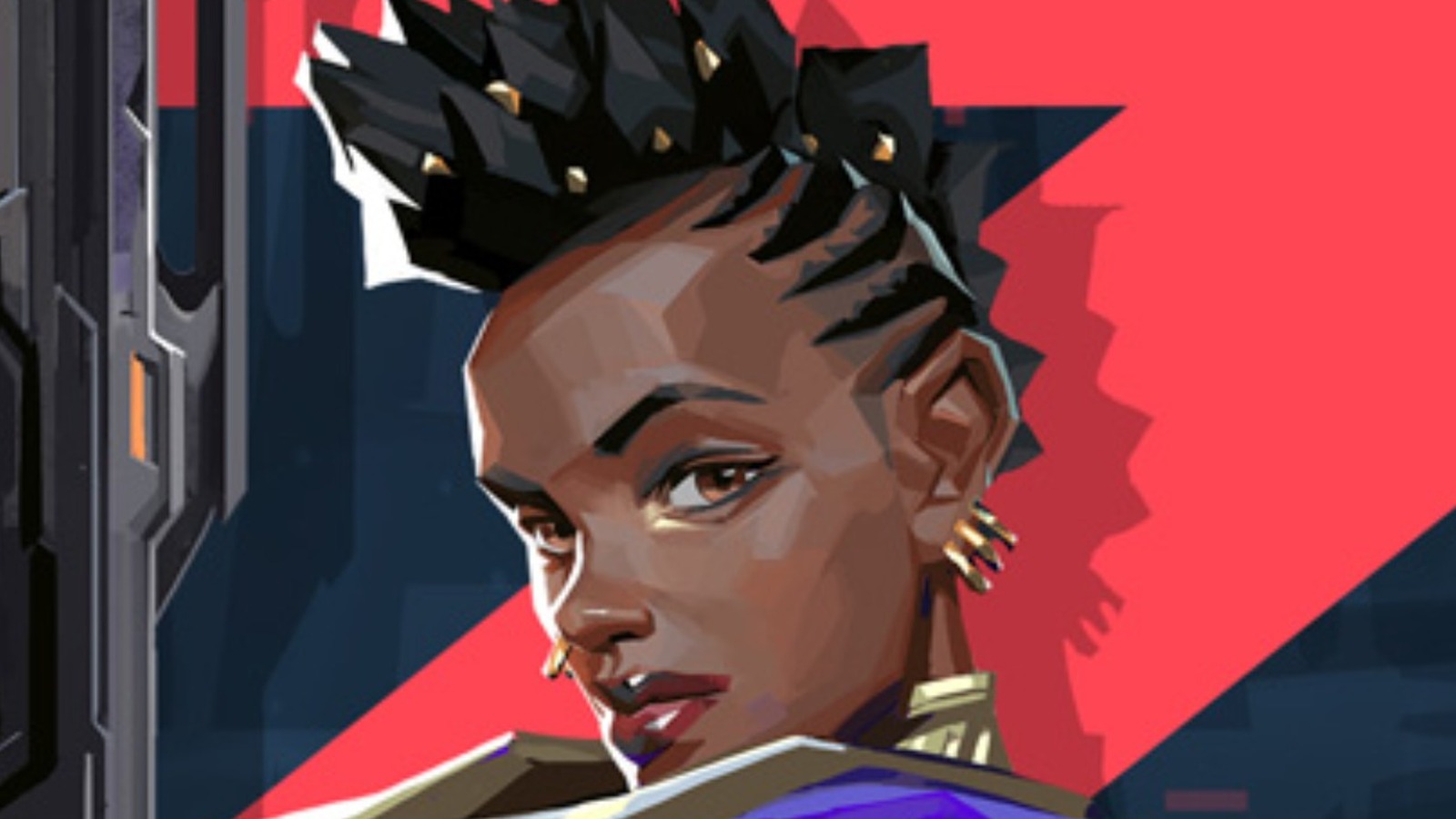 In early February 2022, the esports organization Sentinels tweeted what looked like a blurry ad for “Valorant” on the Nintendo Switch. The image, complete with standard Nintendo formatting, said the FPS would be coming to the portable device on February 25th.

At the time, many people wondered if the “leak” was a hoax. A Twitter user pointed out that the alleged promo mentioned pre-orders for a free-to-play game. Another joked that some of their teammates will have to play it early on Switch, referencing the idea that those on controllers would be at a disadvantage compared to players using a keyboard and mouse on PC.

February 25 came and went without Valorant appearing on the Nintendo Switch eshop. While people expressed a lot of excitement first twitter thread, it looks like the promo image was either fake or Riot delayed the release. Considering no other mentions of a “Valorant” Switch version have surfaced, it was like the former, although Riot hasn’t spoken out against the handheld hybrid.