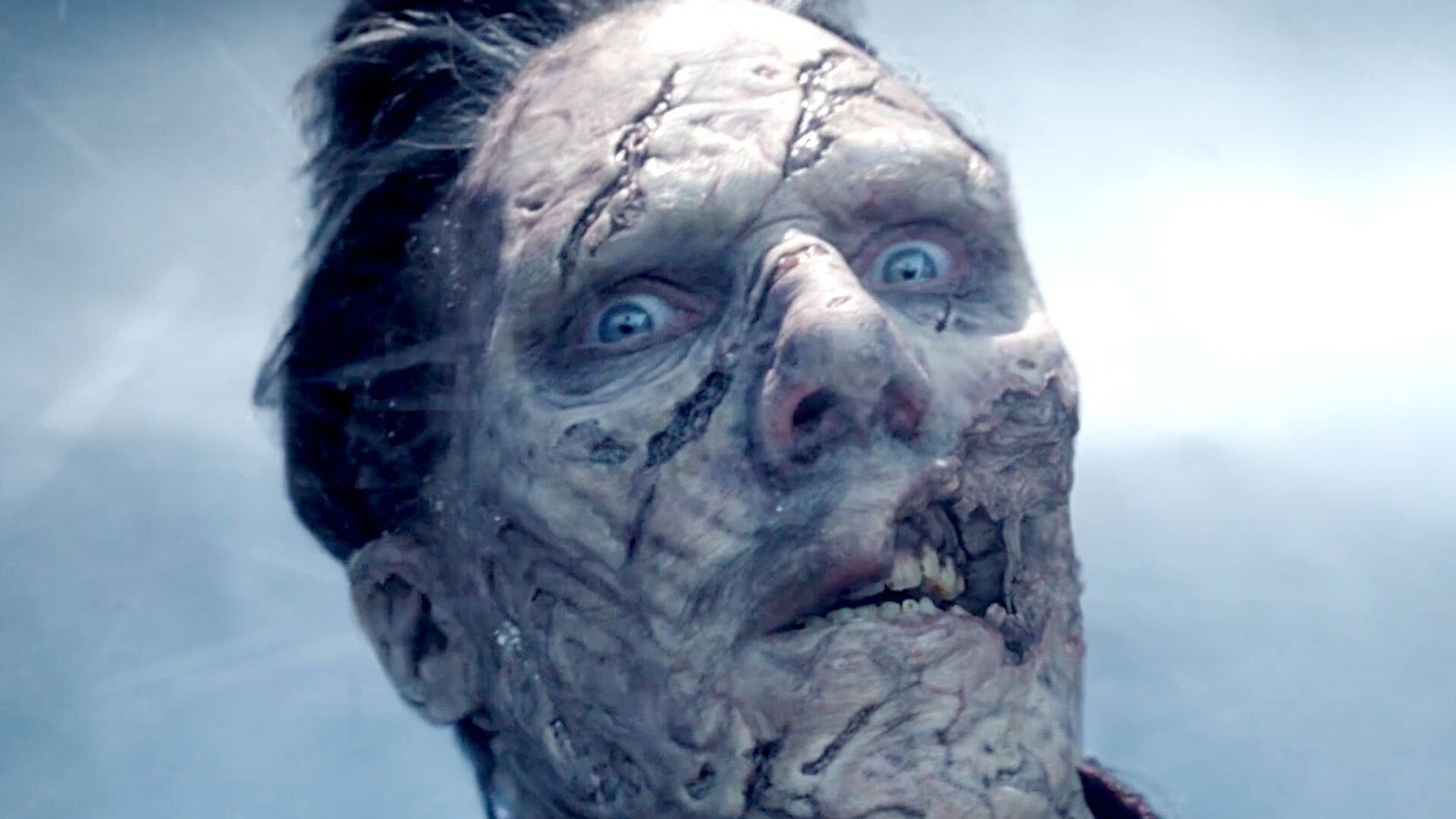 This dead Doctor Strange is the one who helps America Chavez (Xochitl Gomez) escape from the demon in the opening scene and he eventually dies after being stabbed by the monster. Thankfully, his body ends up on Earth-616, allowing the mainstream from the universe to dream after invading his corpse. As Zombie Strange heads to Mount Wundagore for the final showdown, he is attacked by the souls of the damned who are yelling at him for possessing a dead body. This profanes the natural order of the universe, which is why these infernal spirits were sent to stop him.

The film doesn’t explain who sent the souls, but they’re clearly drawn from a horrifying plane of reality that we haven’t seen in live action before. It’s entirely possible they came from some version of Hell, so fire up those Mephisto Theory engines whenever you’re ready!

As the Scarlet Witch rightly points out, it’s also quite hypocritical for Strange to use the Darkhold to dream into his variant’s corpse – because he’s punishing Wanda for using the Darkhold herself. It also shows that the hero is not afraid to break the rules for the greater good, regardless of the wider ramifications.

Speaking of consequences, the film’s ending confirms that people who attempt Darkhold magic sprout a third eye on their foreheads. In the comics, every time Doctor Strange uses the Eye of Agamotto hanging around his neck, Doctor Strange sprouts a third eye — and it lets him see into the souls of those around him (via Marvel Database). It will be interesting to see what powers it gives him on the big screen.