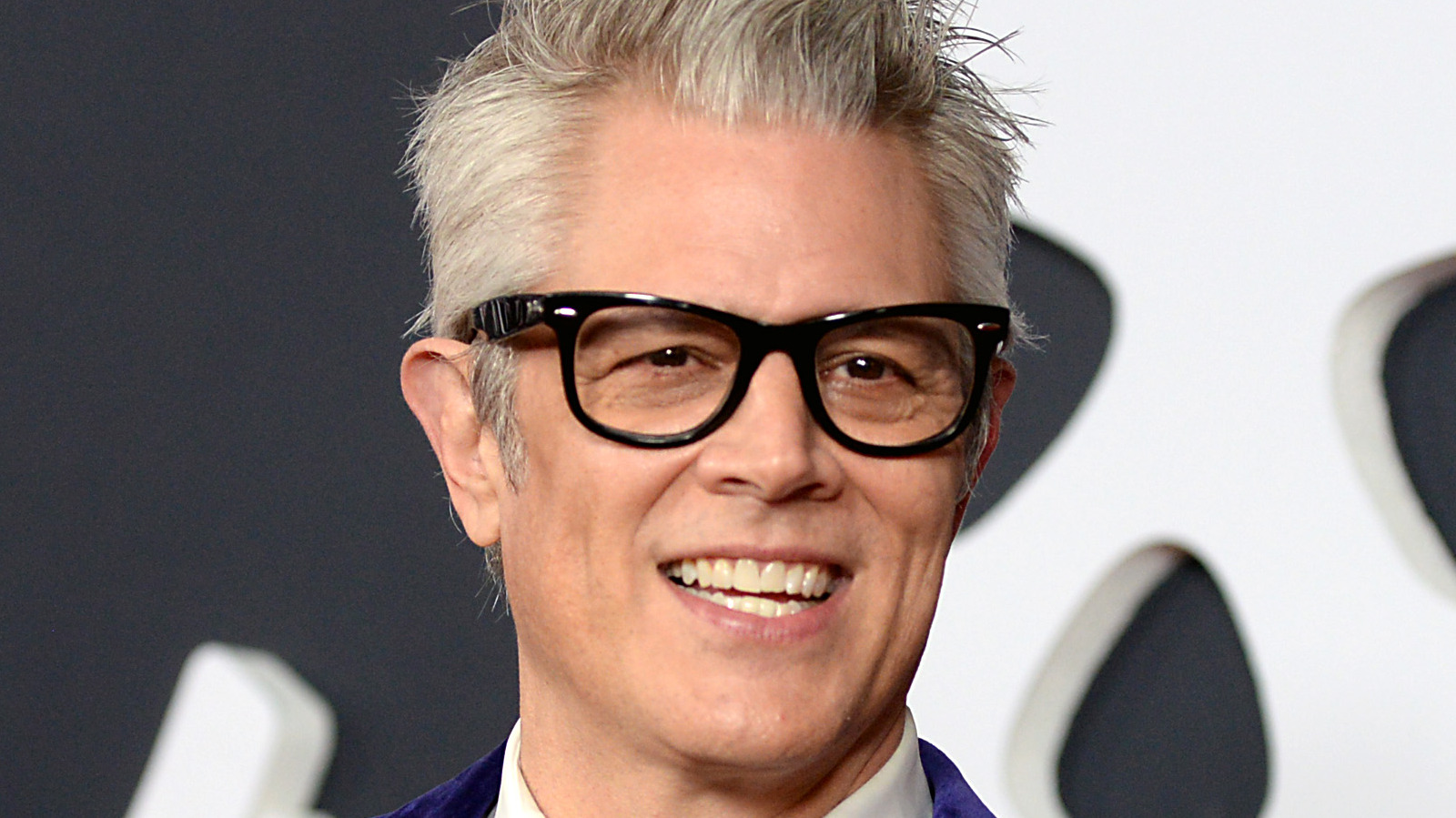 Back in 2000, when “Jackass” premiered, it aired on MTV. However, due to the recent resurgence of sadomasochistic pranksters, the Jackass catalog has been added to the Paramount+ range, and it seems the new Jackass series will also call the streaming service home. At a recent meeting, Paramount Global CEO Bob Bakish said, “Based on the success of ‘Jackass Forever,’ we are working with the creators to continue the partnership with a new series and bringing even more ridiculous antics straight to Paramount+” (via The Hollywood Reporter).

This means that for die-hard Jackass fans, alongside Halo, Yellowstone and Star Trek, Paramount+ is the current and future place to watch reckless acts of self-harm. At this point it’s not known when we’ll see these new episodes of Jackass or who’s left of the cast, but at least we know there will be new hijinks and adventures on the horizon.