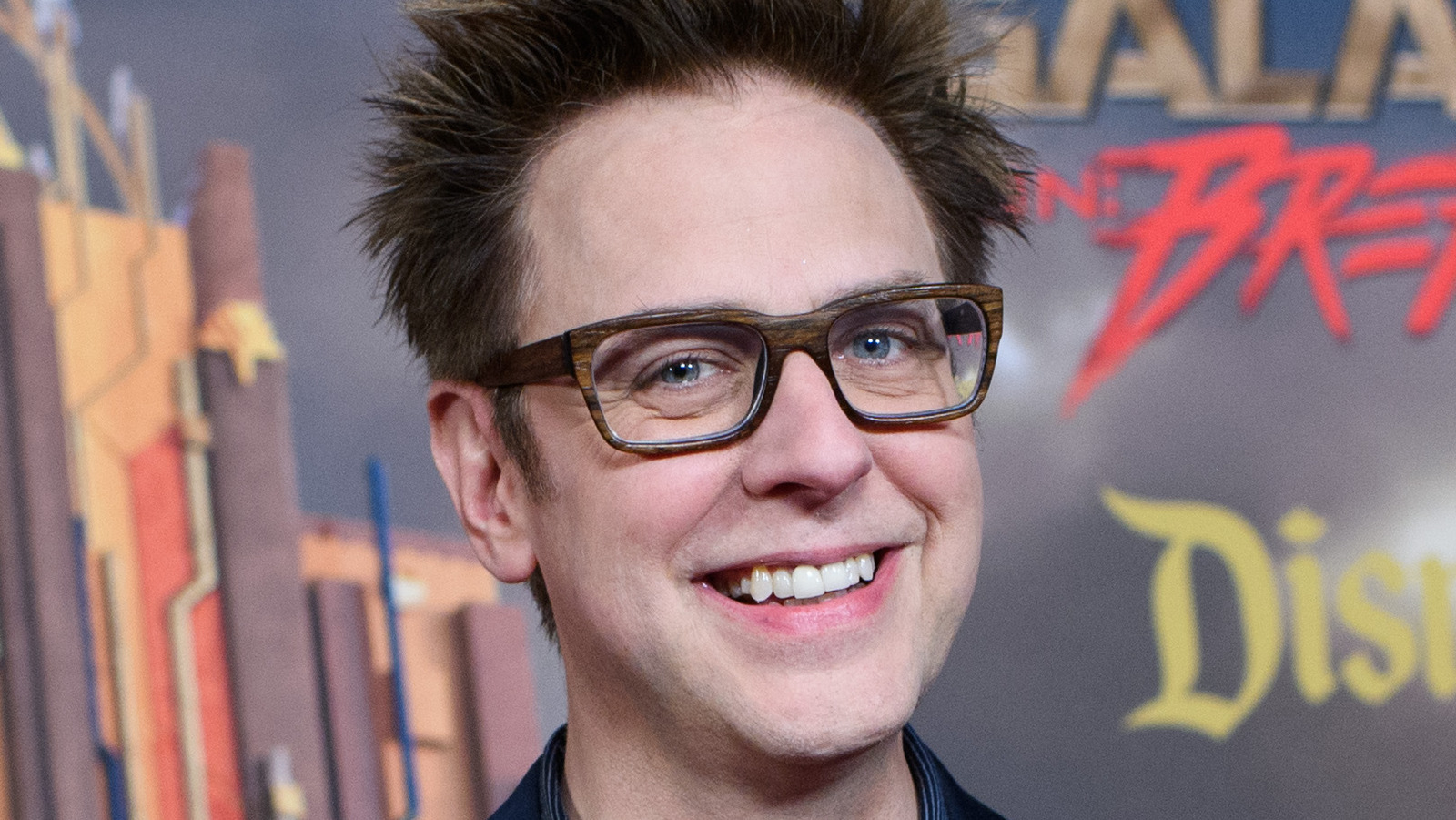 James Gunn boarded on May 6, 2022 Twitter to announce that the filming of “Guardians of the Galaxy Vol. 3” has been completed and the end of the trilogy is therefore imminent. “I love this amazing cast and crew, their wonderful talent and kind souls. I’m a lucky person to have her on my journey for almost a decade,” the director wrote, along with a photo of himself, Sean Gunn, Karen Gillan, Chris Pratt, Pom Klementieff and Dave Bautista all laughing. Both Gillan and Zoe Saldana created their own Instagram posts to commemorate the conclusion of their time on set.

Speaking of Saldana, many were wondering about her absence from the photo Gunn posted, so he did it a second tweet for clarification. The post, which included a picture of her with Gunn’s wife and ‘Peacemaker’ star Jennifer Holland, read: ‘And yes Zoe was with us but the only picture I have with her is of an unannounced actor with us !” Some interpreted this to mean Holland will appear in the next Guardians episode, but Gunn went on to explain another follow-up tweet that he was referring to another actor when he made that comment.