Jean Smart Looks Back Fondly On Her Frasier Guest Role 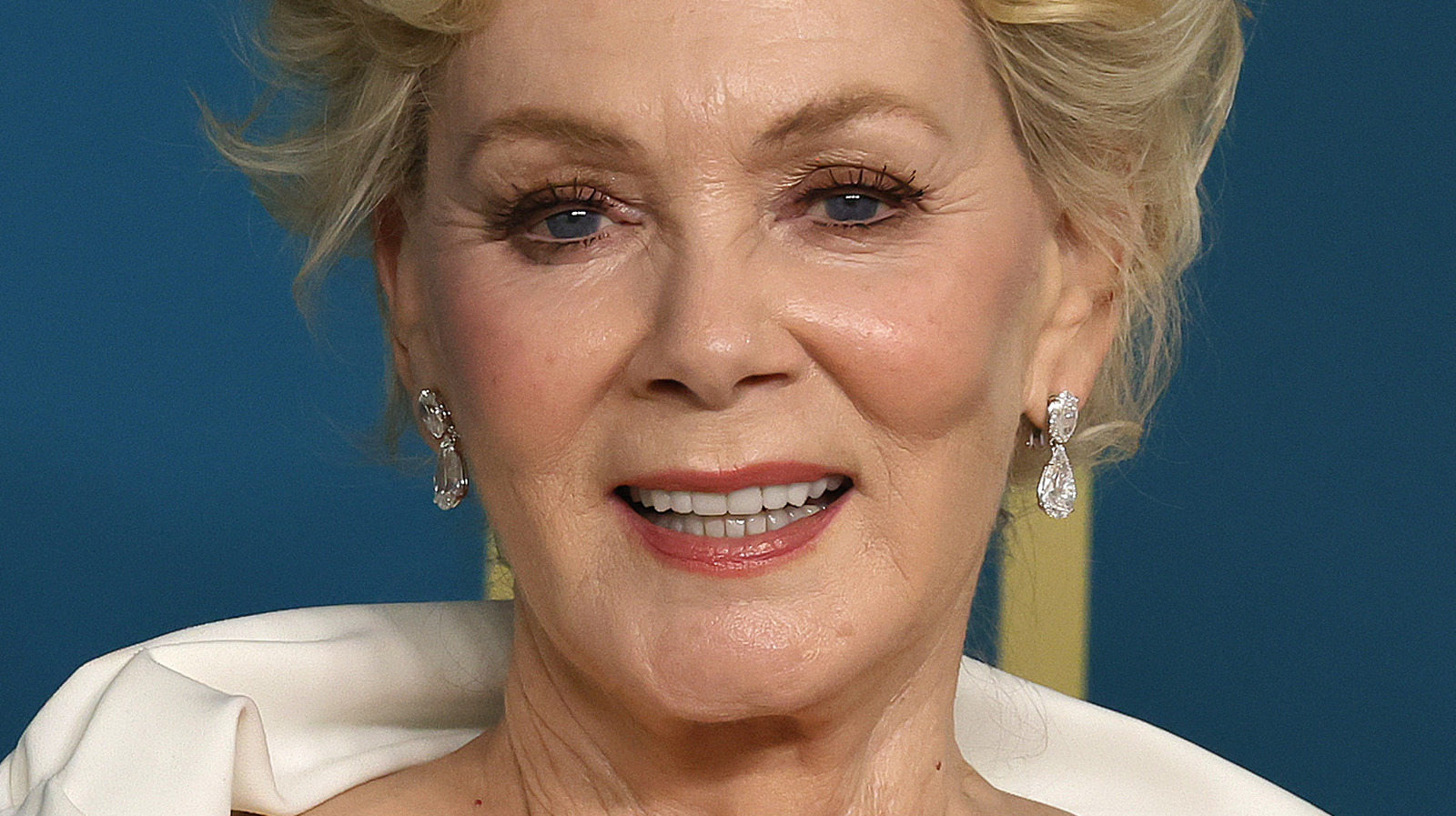 In a recent interview with Vanity Fair, Jean Smart opened up about her most notable roles over the years, including Frasier. When it came to the sitcom, Smart had nothing but high praise for the series, declaring, “One of my all-time favorite roles.” She went on to explain that at the time she wasn’t sure she wanted to take on the role — until she did read the script. Smart continued, “So, I read it and I was like, ‘Oh my god, where do I sign?’ You know, it was just one of the funniest things I’ve ever read. Truly one of the best sitcoms of all time.”

Smart then went on to describe how much fun she had being on set with the “Frasier” cast. She said: “Such a lovely cast and they all loved each other. It was just one of the funnest sets to work on. Working with Kelsey [Grammar] and David Hyde Pierce was just heavenly.”

The veteran actress also had many positive things to say about her character, who she ended up playing for a total of seven episodes over three seasons, as well as the show’s clever writing. Smart said: “It was such a fun character. She had issues with anger, but she could just be really cute and charming and funny and kinda sexy and then she’d just hit on people, from zero to sixty. And it was a lot of fun.”