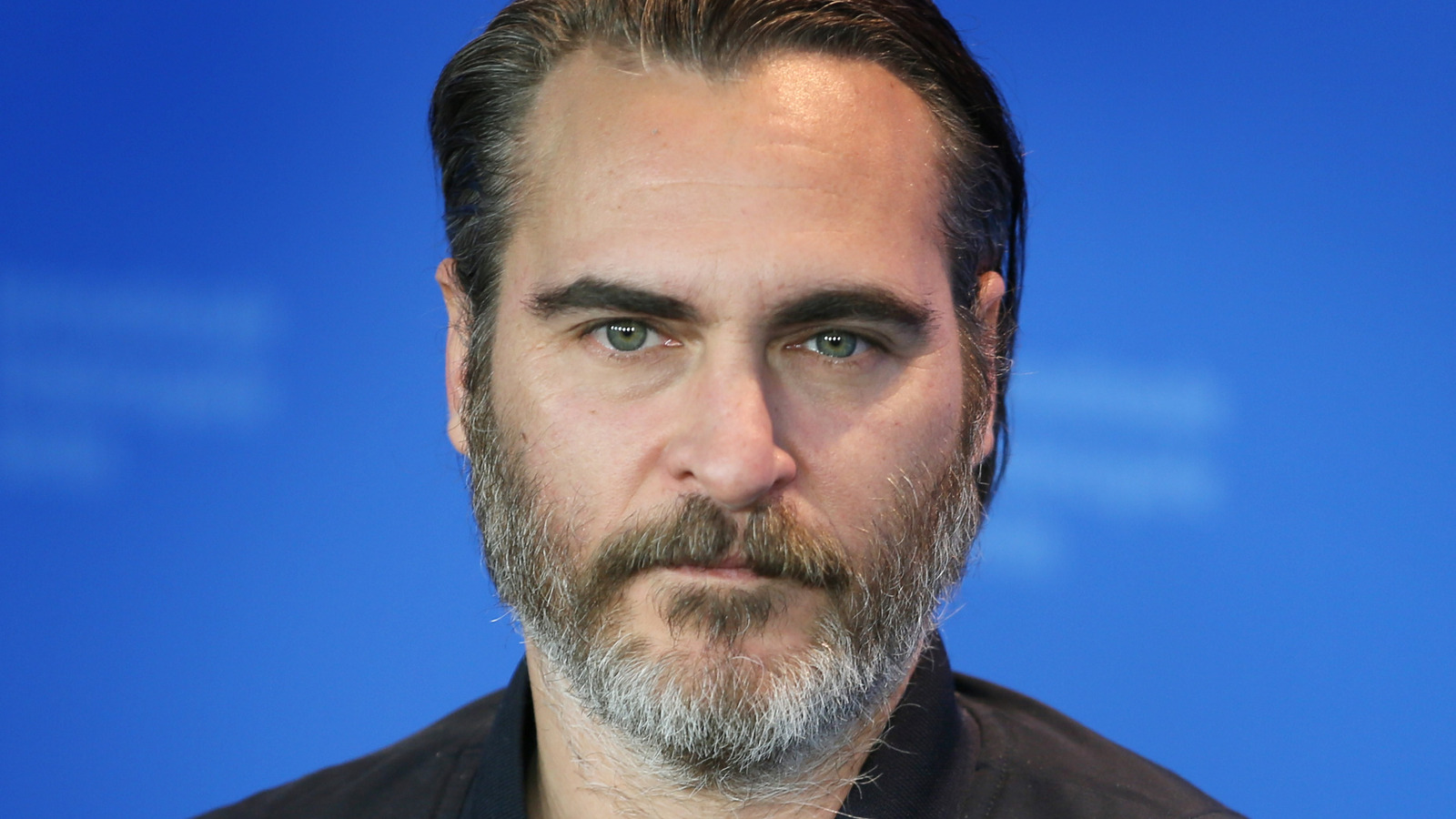 Around the turn of the millennium, fans of historical epics were praising Ridley Scott’s “Gladiator,” in which Joaquin Phoenix played the mighty Emperor Commodus. Now the two are working together again on Napoleon. Scott tells EmpireOnline: “[‘Napoleon’ was] One of my most challenging, but also one of my best experiences with any actor.” Scott explained that while filming, he was able to see firsthand how Phoenix has evolved since they last worked together. “Joaquin is about as far from conventional as you can get,” Scott said. “Not on purpose, but by intuition. That makes him tick. If something bothers him, he’ll let you know.”

Obviously not the type of actor to simply memorize and repeat lines of dialogue, Phoenix approached each step of his character’s arc by jumping into development right alongside Scott. “He has made [the movie] Special in constantly questioning,” Scott said of Phoenix’s deep dive into the French military commander/leader. “We chose the film to help him focus on who Bonaparte was.” Fans will soon see how Phoenix’s intense character work pays off. For Scott, these tactics not only helped shape the character, but including the whole movie itself. “It made everything bigger and better,” he said.