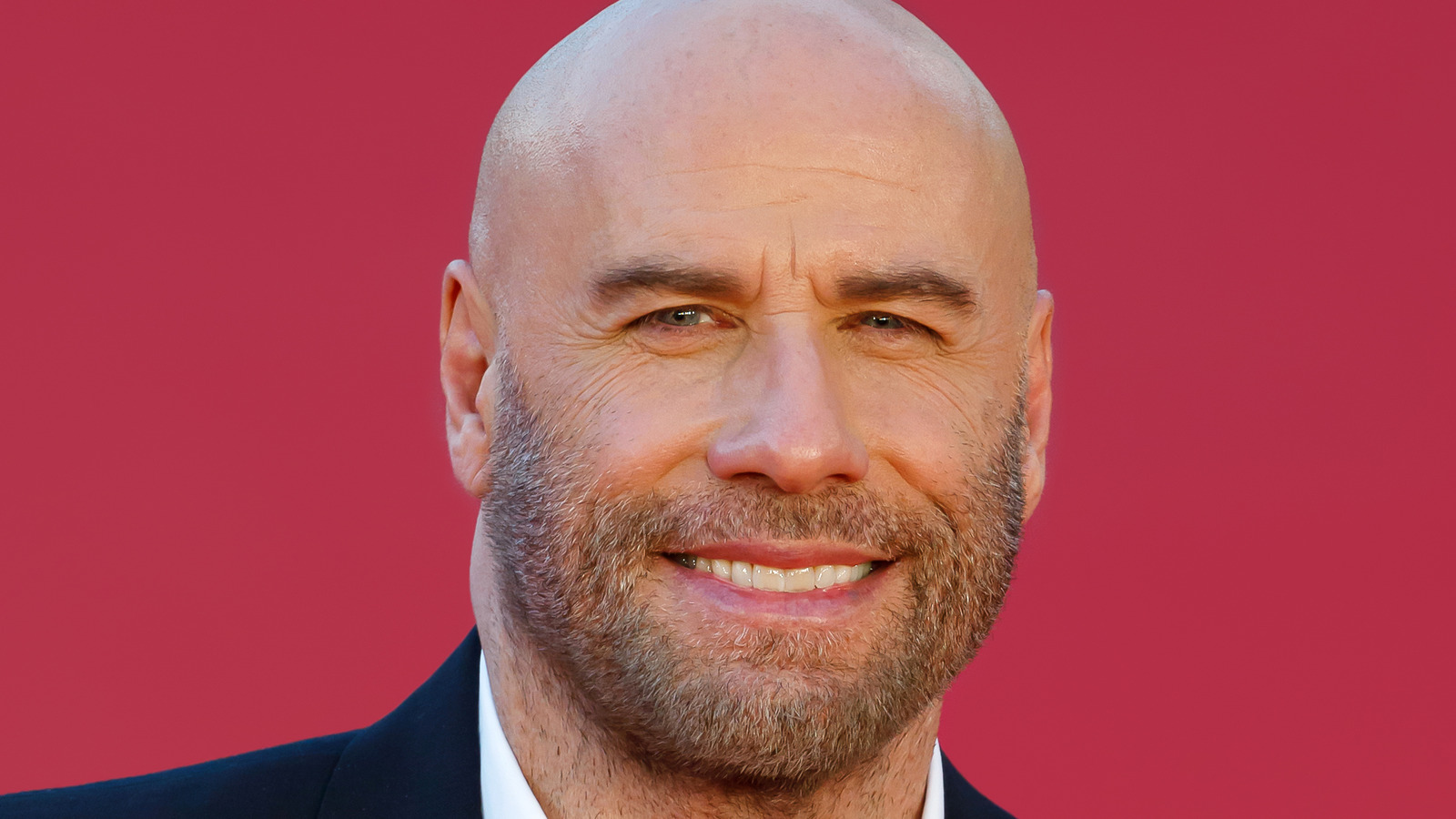 In what the New York Post’s Johnny Oleksinski calls the worst mob movie of all time, 2018’s ‘Gotti’ has become one of the latest in the actor’s notorious filmography, sparking a fascination with just how bad he is is. The crime biopic, which chronicles the life of crime boss John Gotti and his son, went through production hell to get finished, which took eight years, multiple directors and producers and numerous delays. It’s no surprise that the end product is as awful as they come.

Perhaps Travolta and the creators were hoping that some of the magic from “Goodfellas,” “The Godfather,” or even Travolta’s own “Get Shorty” or “Pulp Fiction” would rub off on the mob film and transform it into the new standard of that subgenre. That along with the already insane true story of John Gotti (per biography) should have been a hit. But nothing could be further from the truth. While Travolta herself does his best to maintain the charisma, it does little to hide the confusing narrative, seedy filmmaking, and chaotic structure, along with the problematic nature of making audiences sympathize with Gotti afterward he was found guilty of terrible things. The Rotten Tomatoes consensus probably puts it best and reads: Fuhgeddaboudit.” And that’s what we’re going to do.