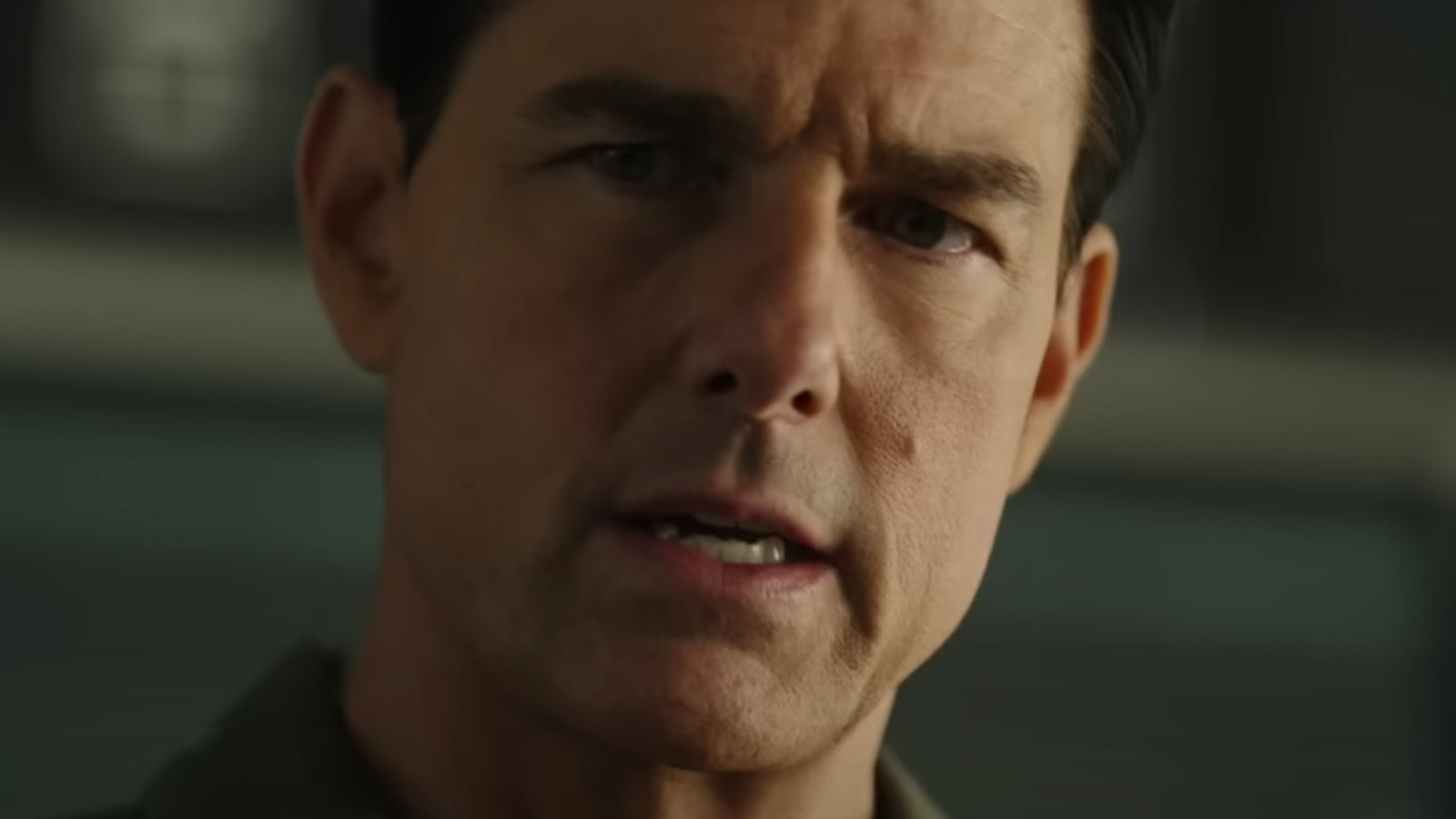 Speaking to Rian Johnson for Variety’s Directors on Directors series, Joseph Kosinski sang the praises of Top Gun: Maverick star Tom Cruise and likened the actor to a film school for himself. “There’s no one like him,” said Kosinski. “He’s worked with literally all of my heroes from a director’s point of view … so it’s my closest connection to a lot of the directors that I admire because he’s been through it with every one of them.” Indeed, with a true Mount Rushmore, Cruise has movie talent collaborated, including Francis Ford Coppola, Martin Scorsese, Stanley Kubrick and Steven Spielberg.

According to Kosinski, Cruise is supernaturally curious and enthusiastic, which makes him an asset on set. “Every single day there’s always a conversation, a very collaborative conversation where you just push every scene, every shot, every idea in the film to the maximum,” Kosinski said. “It’s an incredible relationship for [a] Director. Tom could direct if he wanted to, but he loves this collaboration, he loves the back and forth of this creative relationship.”

To anyone who’s followed the actor’s career, his dedication to filmmaking shouldn’t come as a surprise. On Top Gun: Maverick, Cruise effectively co-directed and had the cast reshoot scenes where he disagreed with the first take. Cruise has brought a similar tenacity to the upcoming Mission: Impossible movies, as evidenced by Behind-the-scenes footage the actor’s death-defying stunt work.