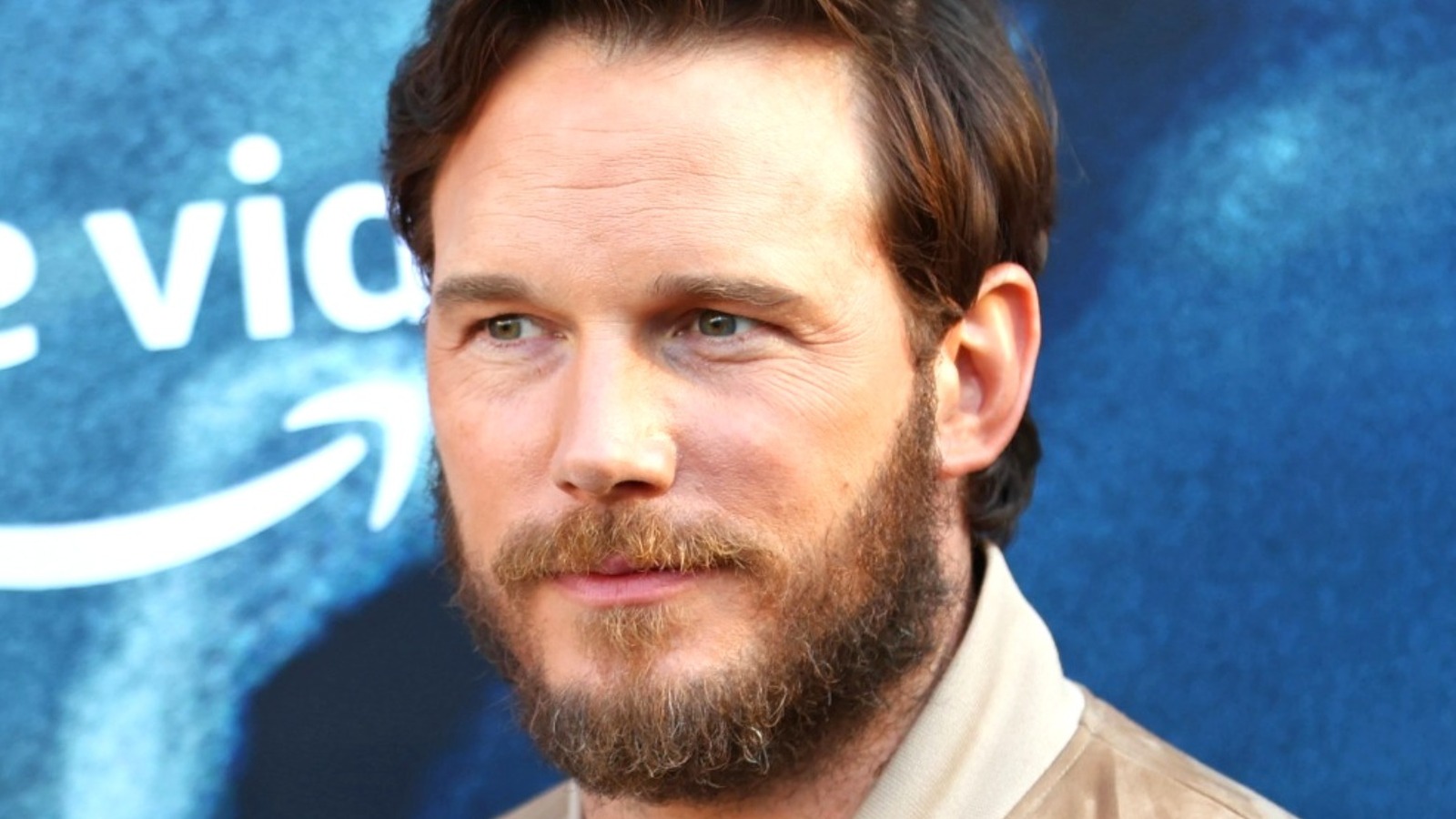 Just like with dogs and cats, the key to working with velociraptors is being able to speak their language. This is something Owen knows very well and is at the core of his ability not to be torn apart on a daily basis. In a promotional video starring veteran Jurassic Park actors Sam Neill and Isabella Sermon for the upcoming movie Jurassic World Dominion, Chris Pratt revealed the inner workings of the Raptor pose.

According to his instructions, the poser should extend his arm towards the raptor with an open palm and look at it as the raptor’s head. Then have them line up their eye with the space between their thumb and forefinger. This way the raptor sees nothing but another raptor staring at it. The poser must then appear as large as possible. When it comes to raptor fights, bigger is obviously better.

Luckily, dinosaurs are still extinct in the real world and nobody has to face a bird of prey (yet). But before Elon Musk gets bored and uses his billions to create his own Jurassic Park, we can all sit back and relax. And as the day finally arrives when the Muskosaur Rex escapes from captivity, we have Chris Pratt and Jurassic World Dominion to thank for teaching us how to survive.