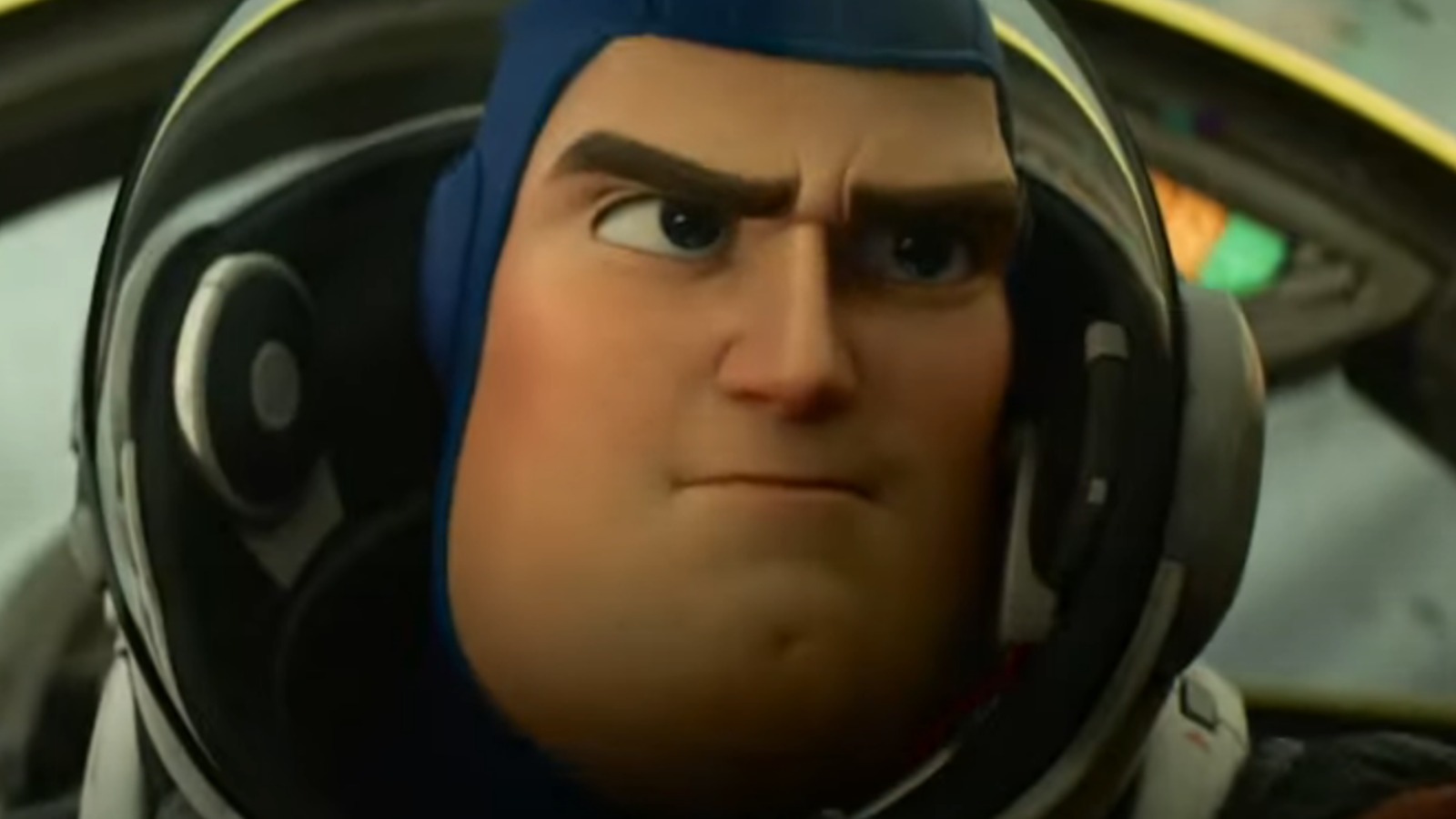 The new international trailer for Lightyear begins with a superhero-style suit worn by Buzz Lightyear himself, who explains that the suit not only protects the body, but the universe itself – showing Buzz’s classic humility. The trailer then proceeds to line up Buzz’s famous catchphrase, but he’s interrupted by an aggressive alien tendril that wraps around his body and pulls him away. The next few moments show Buzz trying to pilot a giant, spherical spacecraft and refusing help while struggling to gain altitude, causing the star-borne spacecraft to crash. Stranded on an alien planet, Buzz talks about completing his mission, and the trailer introduces several characters who will help out in “Lightyear,” including the robot cat and a team formed to fight a robot army.

The trailer keeps raising the stakes and laughs, and it seems like Lightyear is evolving into a rather interesting and dynamic take on an old — and new? – Character that audiences have loved for decades.