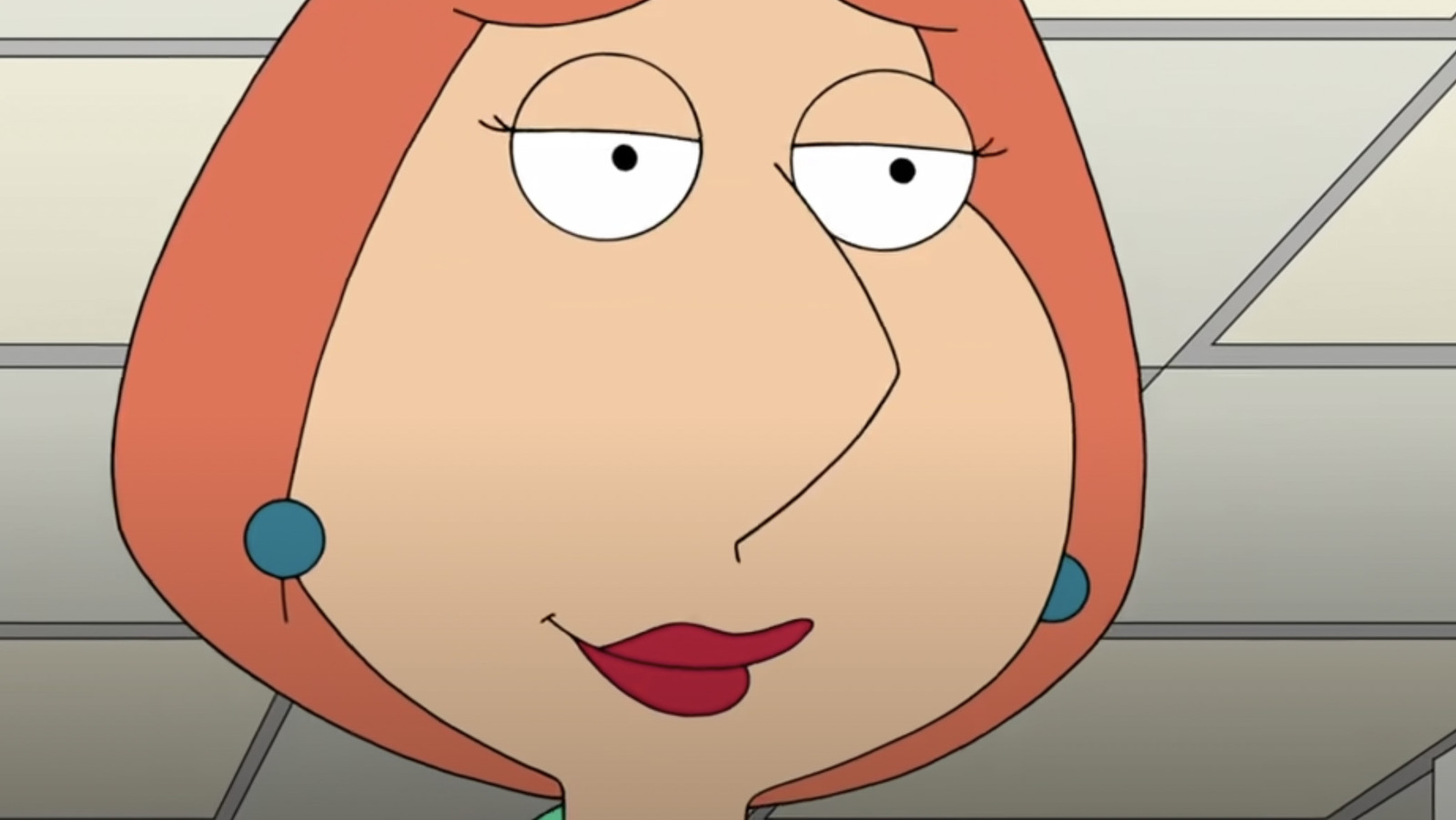 “Family Guy” has seen numerous cartoons that have had crossover and cameo appearances over the years, from “Rick and Morty” to Seth MacFarlane’s other hit animated series, “American Dad!”. But for Lois Griffin voice actor Alex Borstein, there’s only one obvious place to take the Griffin family for crossover hijinks — the future.

At a Reddit AMA a few years ago, Borstein was asked by Redditor u/SchrodingersHamster, “If you could have a crossover episode of ‘Family Guy’ with another animated franchise, which one would you choose and why?” The actress simply replied, ” ‘The Jetsons’. Because flying cars… duh.”

Released in 1962, The Jetsons follows the misadventures of George Jetson (voiced by George O’Hanlon) and his family, all of whom live in a humorous version of the future complete with robot girls, wacky gizmos and, yes, flying cars. Created by Hanna-Barbera, the animated sitcom lasted from September 1962 to March 1963 due to poor ratings, but returned with new episodes produced in the late ’80s, along with a feature film in 1990 (via Smithsonian Magazine).

Funnily enough, both shows had separate crossovers with their respective animated families partly responsible for their creation. 1987’s The Jetsons Meet the Flintstones saw the future and prehistoric families collide, while 2014’s The Simpsons Guy would bring the Quahog and Springfield gangs together for an unlikely adventure. The stars are practically aligned for these iconic animated franchises to meet, even if they’re owned by different companies. Hopefully fans won’t have actual flying cars when that day comes.