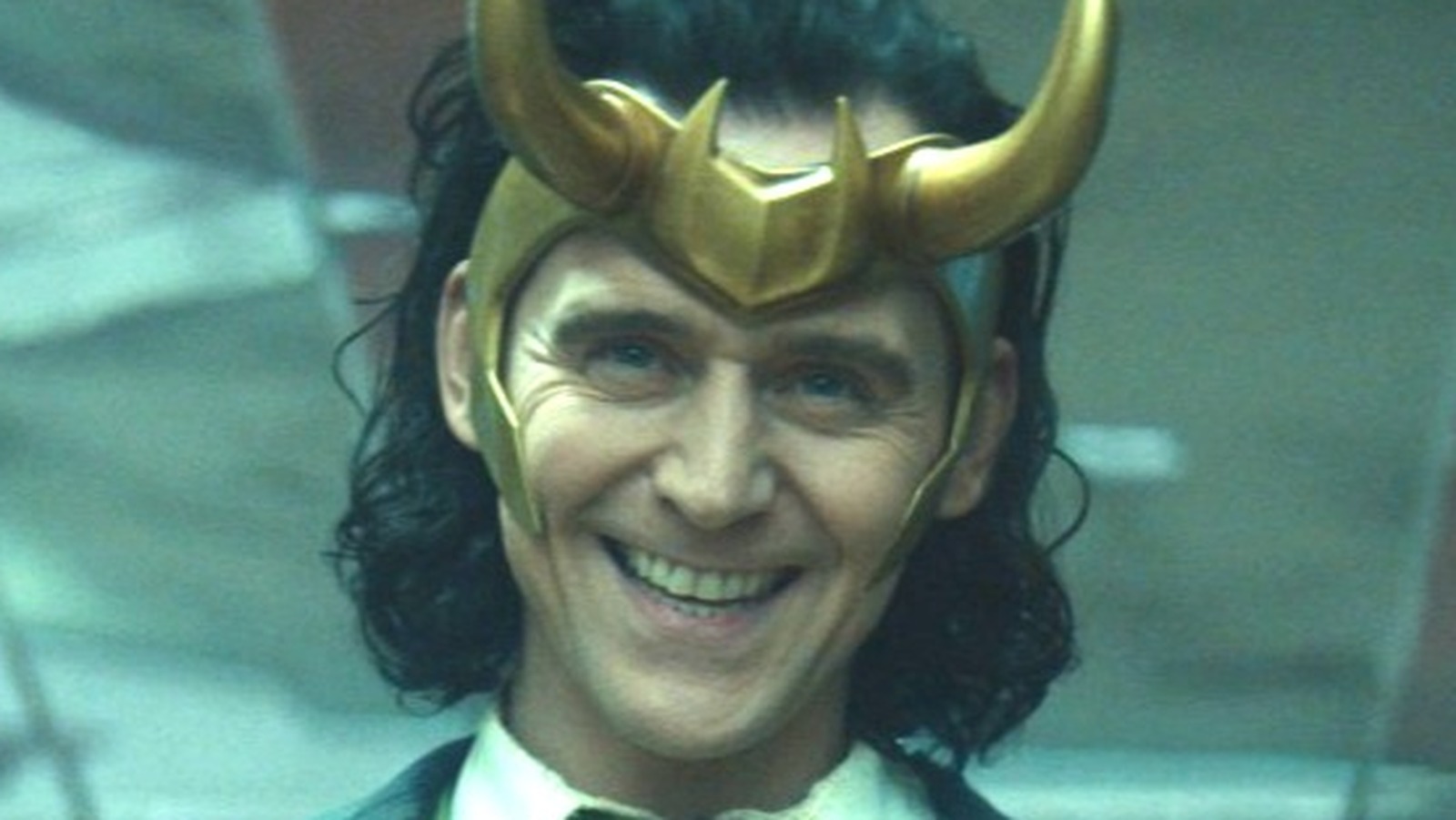 In an interview with Digital Spy, Michael Waldron vaguely confirmed the connections between “Loki” and “Doctor Strange in the Multiverse of Madness,” while also definitely saying that there’s a new head writer and directors for Season 2 of “Loki.” “Well, I mean, look, everything leads to everything, right?” said Waldron. “We hired some great directors. [Justin] Benson and [Aaron] bog head [‘Loki’ season two directors] are awesome. And Eric Martin has taken over the helm of season two.” No stranger to the Loki universe, Martin is a fitting choice, as he stars in season four (“The Nexus Event”) and sixth (“For All Time. Always .” ) Episodes of Season 1 (via IMDb).

Waldron hasn’t revealed any other spoilers about what the connection between “Loki” and “Doctor Strange in the Multiverse of Madness” might be, but he’s also spoken out about being okay with spoilers because he knows they’re inevitable . “I think that the people who want spoilers and want to be a part of it will join this discourse and this speculation. That’s the fun part, and that’s a way of experiencing this stuff” (via Digital Spy).