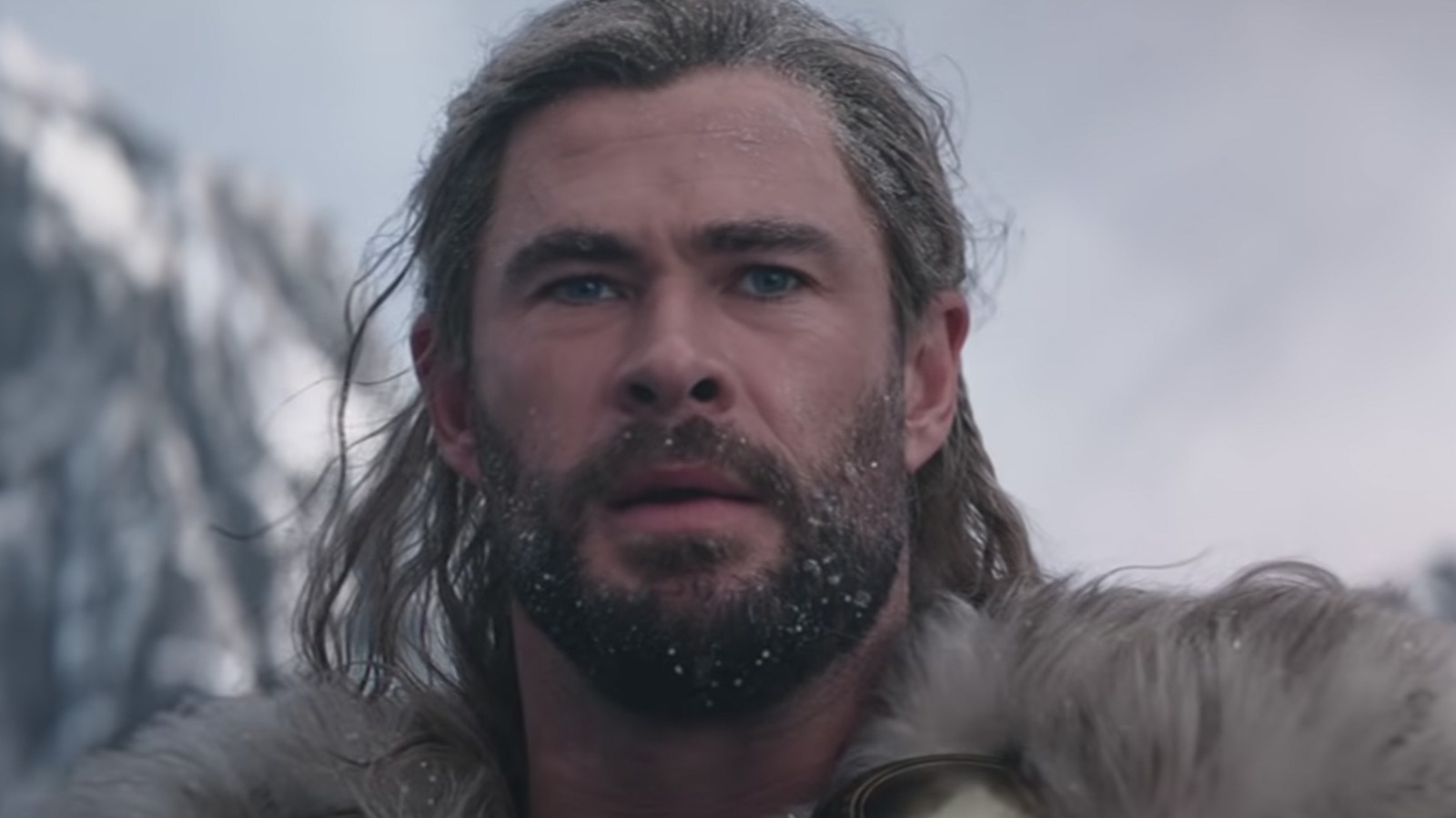 An exclusive image released jointly for Empire of Thor and Foster has fans online quite divided – some are smitten with both looks, others aren’t sure and others prefer one over the other. When it comes to criticism, a majority of the naysayers revolve around the original Thor’s new bright and colorful costume. “What the heck is up with Thor’s costume, he looks like an action figure,” Twitter user @SVAROG_Draws commentedlater mentioning Foster looks far better. Some praised both costumes, although user @Richard95403704 suggests Thor looked better with his short hair in Thor: Ragnarok and Avengers: Endgame. Others simply praised Waititi’s bright and colorful style applied to both.

Foster’s costume deserves more praise than Thor’s based on the photo, which might be fitting as this is the first time we’ve seen her so adorned. “These costumes are amazing! Especially Jane’s Thor outfit! I want to cosplay it… very bad!” @WeirdNekoGirl12 tweeted.

An interesting detail that fans like e.g @TheBounceMan commented are the rifts running across Mjolnir, which was destroyed by Hela (Cate Blanchett) in Thor: Ragnarok. That makes The Hammer another intriguing trailer cameo, along with Foster and the ever-reliable Guardians of the Galaxy, led by Star Lord (Chris Hemsworth). It’s also worth noting that while Thor’s costume is currently the subject of criticism, it wasn’t long ago that fans worried about the direction and look of Thor: Ragnarok, only for Waititi to score with the fan favorite hits Thor movie so far – and the director seems just as keen to play around with formulas this time around.

And in that regard, Waititi’s quotes in the aforementioned Empire article on Mighty Thor are perhaps even more interesting than the costume suggests.