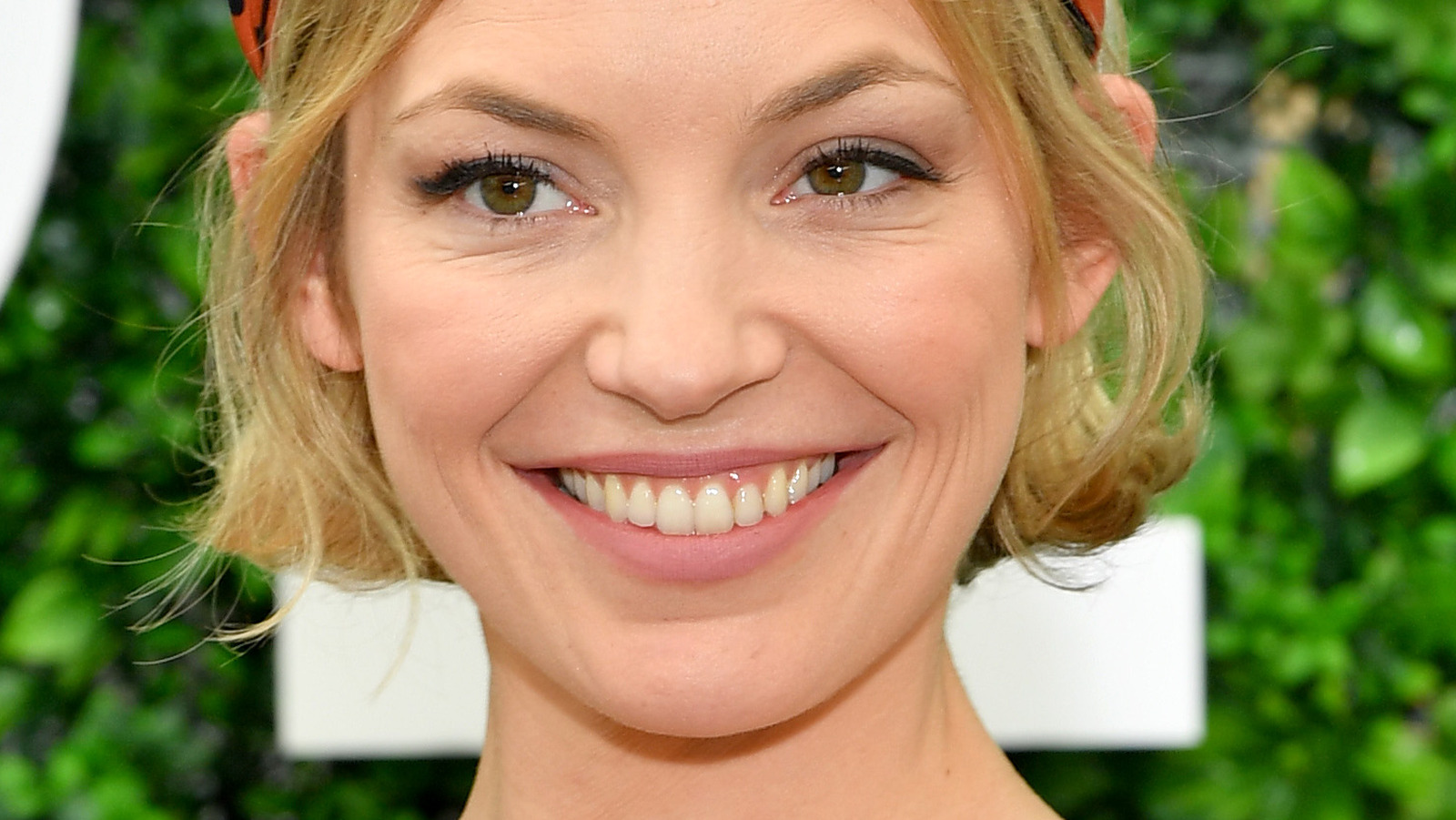 In the Magnum PI Season 4 episode “The Long Sleep,” Juliet Higgins (Perdita Weeks) reflects on Magnum’s (Jay Hernandez) invitation to spend the day with him while continuing to experience a recurring dream in which she kisses her crime-fighting colleague. Higgins then reveals that she does in fact have romantic feelings for Magnum towards Dr. Ogawa (Tijuana Ricks) has, but is reluctant to act on it due to their friendship and working relationship. But long before Thomas and Julia’s now-life-changing cliffhanging kiss in Season 4, Weeks was busy dealing with another integral part of Higgins’ character: the massive amount of stunt work required for the show.

“I wasn’t sure how big it was going to be,” Weeks told TVLine during an interview at San Diego Comic-Con 2018. “But you know, as soon as stunts and things like that came up, I was just signed on. and [I] said, “Hey, you know how much rehearsal time you need, I want to do as much as possible” because it’s just so much fun. The stunt teams are always great and, yes, this show is no different.”

Magnum PI executive producer Peter Lenkov also explained in the same interview to TVLine that despite the show’s incredible stunt work and action-packed sequences, the series is more character-driven. “It’s not a big, testosterone-driven show,” Lenkov pointed out.