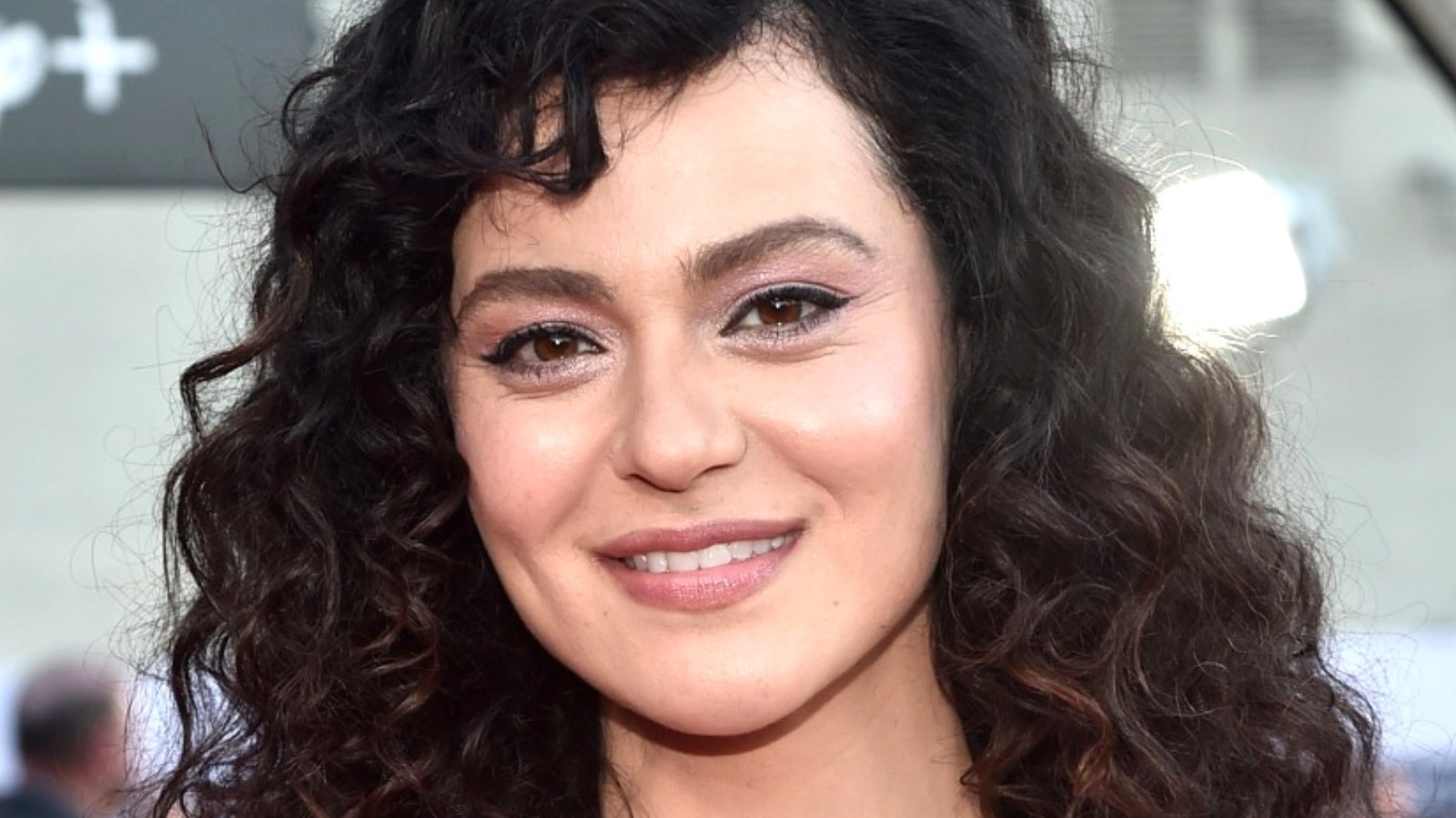 Layla proved she was deadly in a fight when she and Marc had to battle Midnight Man’s (Gaspard Ulliel) forces. However, she’s even more of a force to be reckoned with when impersonating Taweret. With many newfound abilities, she can both fight and fly – but the wings weren’t the best part of May Calamawy’s costume. According to Marvel, the actress has a special appreciation for the costume’s pants.

“We had this guy named Wilbur who hand-painted all the designs on the pants, which I loved, and on the neck,” Calamawy said. “The top part keeps you straight, so you’re already walking around like that. And it really feels royal and royal. It’s just – it’s really cool. It’s cool when you forget, and then you look down and you’re like, woah.”

Her costume is relatively practical, with a sleeveless shirt that allows for free movement. While not as flashy as Marc’s Moon Knight costume, the attention to detail helped anchor Calamawy in the character. Taweret isn’t as intense as Khonshu either, but is still among the illustrious Ennead. The details on the pants represent Taweret’s easy-going nature, but still show that Layla has taken on immense responsibility.