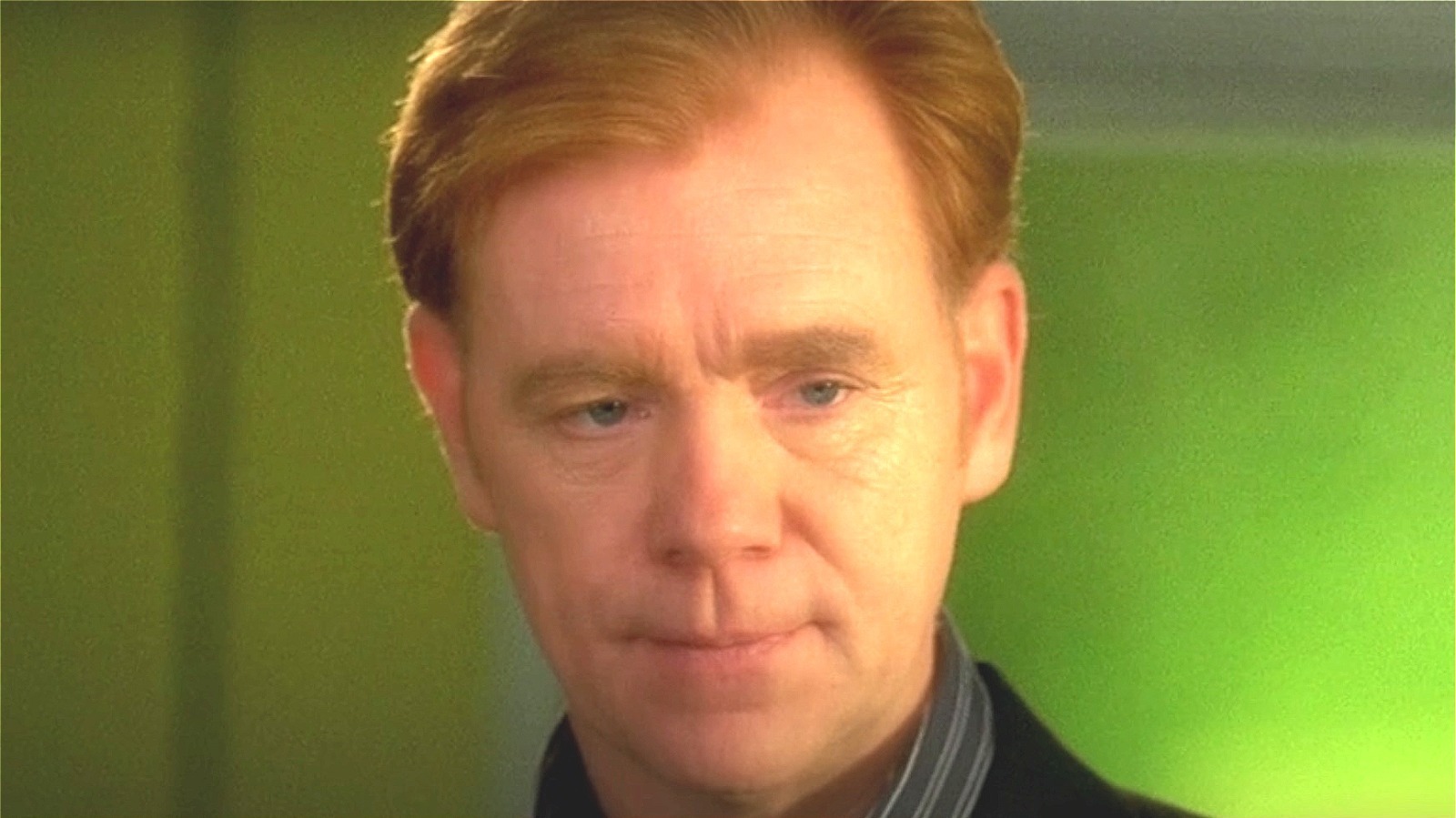 Season 8 Episode 20 (“Backfire”) currently has a low score of 6.8 out of 10 on IMDb. Not only is this a narrow tie for the lowest-rated episode of CSI: Miami, but it’s also the only episode in Season 8 to drop below a 7.0, indicating a fairly sharp drop in fan approval. Once you learn more about the episode, it’s not hard to see why.

“Backfire” begins strong enough with CSI Calleigh Duquesne (Emily Procter) entering a burning building to heroically save a young boy. Unfortunately, the boy does not survive the ordeal and Calleigh quickly falls into a coma. At first glance, these missions seem exciting, as it’s up to the rest of the CSI team to catch whoever caused the fire while they wait for Calleigh to wake up. CSI: Miami, however, chooses a decidedly different story. Instead, Calleigh endures an extended out-of-body experience during which she and the boy’s ghost manage to solve the fire case. This didn’t sit well with regular CSI: Miami fans, who complained that the supernatural aspect was unexpected.

“This episode was just plain stupid,” wrote ccthemovieman-1 in a 4-star review. “When Calleigh sees and talks to a ghost, I shake my head in disgust.” In another 1-star review, JeffSSaunders wrote, “I had the distinct impression that the script for this episode was written by a fan or a winner of the competition was submitted. .”

However, other users found the ridiculous storyline entertaining in its own right. An IMDb user left a 10-star review. “Let me guess who did it,” kdackerson wrote. “It was captivating from start to finish.”